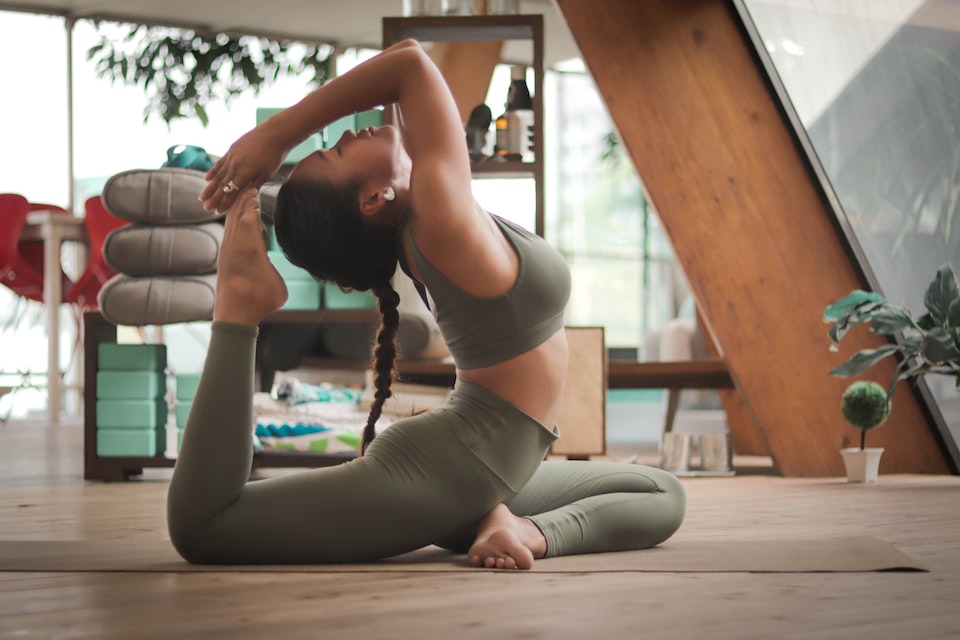 My dad had just been released from the hospital. We were given the news that both of my dad’s kidneys had failed, his bilateral lungs were full of water, and his brain was swelling and shutting down due to the growing tumours. He was “transitioning.”

A term I hadn’t heard within the context of what was happening with my dad. I was the first one to go home to await the shippers who would be bringing a hospital bed and other supplies that we would potentially need as my dad died before our eyes.

That first night when he was released, he could barely talk. Everything he said sounded like a strained whisper. He didn’t eat much either; he said that eating made him tired. My brothers were there and we were discussing potentially looking for another doctor to consult for one last stab at hope.

Not too long after, we saw my dad coming in and out of sleep so my brothers decided to leave. I remember being the last one to go up to my dad. I blessed him with the sign of the cross and surprisingly he did the same to me. I kissed his cheek goodnight as he whispered, “goodnight.”

The next morning, my dad wouldn’t wake up. He had a harsh snore followed by a rattle. No matter how many times we called him or tried to move him, he wouldn’t respond. My mom began to cry, knowing that something was wrong. But because this state had become somewhat common, I suggested that he just needed rest after spending so many days in the hospital.

The whole morning had passed with no signs of consciousness from my dad. When his nurse came, she looked at him and said, “He’s already transitioning. I give him less than two weeks.”

I remember my heart feeling like it had stopped. The casualness in her speech rang in my ears. I looked at my mom. She looked calm and I realized that she didn’t understand what the nurse had said.

In the days following, my dad showed very small signs of consciousness. Sometimes by squeezing our hand when we grabbed him or by opening his eyes. I didn’t break it to my family what the nurse had said until everyone was there later that evening.

But I knew that they weren’t registering the reality of the situation because they all causally nodded after I translated what the nurse had said. It wasn’t until two days after the first initial nurse visit when a new nurse came, did the news seem to sink in.

The new nurse had checked my dad’s vitals and even though my mom and brothers were there, she grabbed my wrist and pulled me to the side.

I nodded, not understanding why she was asking me to take on the responsibility.

After the nurse left, my brothers pulled me to the side and asked me what the nurse had said. This time their faces dropped. We just turned around to look at my mom staring at my dad with hope in her eyes.

The days following were difficult at multiple levels. During the ten days that my dad was transitioning, my mom and I were sleeping anywhere between four to five hours a night. We would take turns checking upon him. Since he no longer had the strength to clear his throat or cough, a lot of mucus was building and he wore a patch that would help him release it.

But this meant that sometimes his mouth and nose would be filled with liquid and mucus. If we didn’t clear it out, he could potentially choke and have a violent death. Because he was often in pain, I sometimes needed to administer liquid morphine and also make sure that his oxygen levels were within a normal range while he slept.

Many of our family members came to visit during that time. Sometimes they’d arrive early in the morning before heading to work. Others would come late in the evening. One of my aunts from Mexico had purposely come to visit my dad. However, she wasn’t aware that he was transitioning until she arrived.

She had brought him his favourite kind of tamales and was hoping to have a conversation with him after almost three years of not seeing each other. She came every day until my dad passed. Often just sitting there by his side reading the bible or a prayer book.

This was also the time where I most saw and spoke to my brothers. Because my brothers are multiple years older than me, I hardly ever had a real relationship with them. But now that we were facing something adverse together, I think it was natural for us to feel more inclined to lean in.

They would stop by often to bring food for my mom or help reposition my dad whenever we needed to change him or change his sheets. Whenever they would bring their families, we would all discuss details about what the funeral would be like.

Those ten days were difficult for me because I could feel the weight of my family’s heartbreak on my shoulders. I kept everything together by being the liaison between the medical team and my family, and also being my mom’s right hand in caring for my dad.

I slept in the living room with them and didn’t leave the house at all for those ten days to be there in case anything happened. Sometimes I wanted to just sit there with my dad but because we often had family visiting and wanting a moment with him, I would wait hours until everyone left just to hold his hand alone.

During this time, I was approaching finals week and was still working on turning in my assignments on time. I remember one of those days having my camera off and speaking to the class while I helped carry my dad from his bed to our living room couch so we could change his sheets.

I was still remotely managing the research lab I work for as well. Sometimes I would receive calls from my research assistants while I washed my dad’s face or helped administer his liquid medications. I also volunteered as a research assistant for two other research projects, which I stayed involved in throughout this time.

I was having a difficult time accepting that I would need to let my dad go. Those two years while he was undergoing treatment, I had the hopes that he would have some kind of recovery that would allow him to enjoy life the way he did before. He never gave up, and I guess I just felt that he deserved more.

I also had become more attached to him because after being his full-time caregiver for so many months, I felt this strong drive to protect him from harm and suffering. Seeing him in such a dire state, I just felt like reality itself was dissolving before my eyes.

To keep me together, I would do an hour-long yoga practice every day in the afternoon. I would create my flows, searching for areas of tension in my body that needed releasing. I would take it as slow and gentle as I needed.

With every practice, I would start crying. It wasn’t an ugly, heavy cry. I would never bawl or feel myself collapsing.

They were gentle tears that felt warm as they crawled down my cheeks. It was interesting because whenever I would start crying during those yoga sessions, I’d feel close to my dad in a way that potentially could be described as a spiritual connection.

The yoga sessions felt liberating. Although I could feel many emotions submerge, a part of me was also able to let go of all the thoughts that often crowded my mind and allowed me to just be. It was a place of solitude and safety.

I felt like it was a privilege to be able to take an hour to just be by myself. But I greatly appreciated those moments because, after my yoga practice, I would feel a lot more present and found it easier to be there for my family.

I learned that in times of great disparity, it’s important to have an anchor that can help ground us. I know that I could have taken things a lot worse if I didn’t have my yoga practice, and I recognize that my ability to be functional and strong sourced from that grounding.

This is not to say that yoga is the answer to all difficult problems. But it proved to me that our life circumstances do not need to be perfect For us to find some kind of peace. Even in the eye of the storm, there is stillness and beauty.