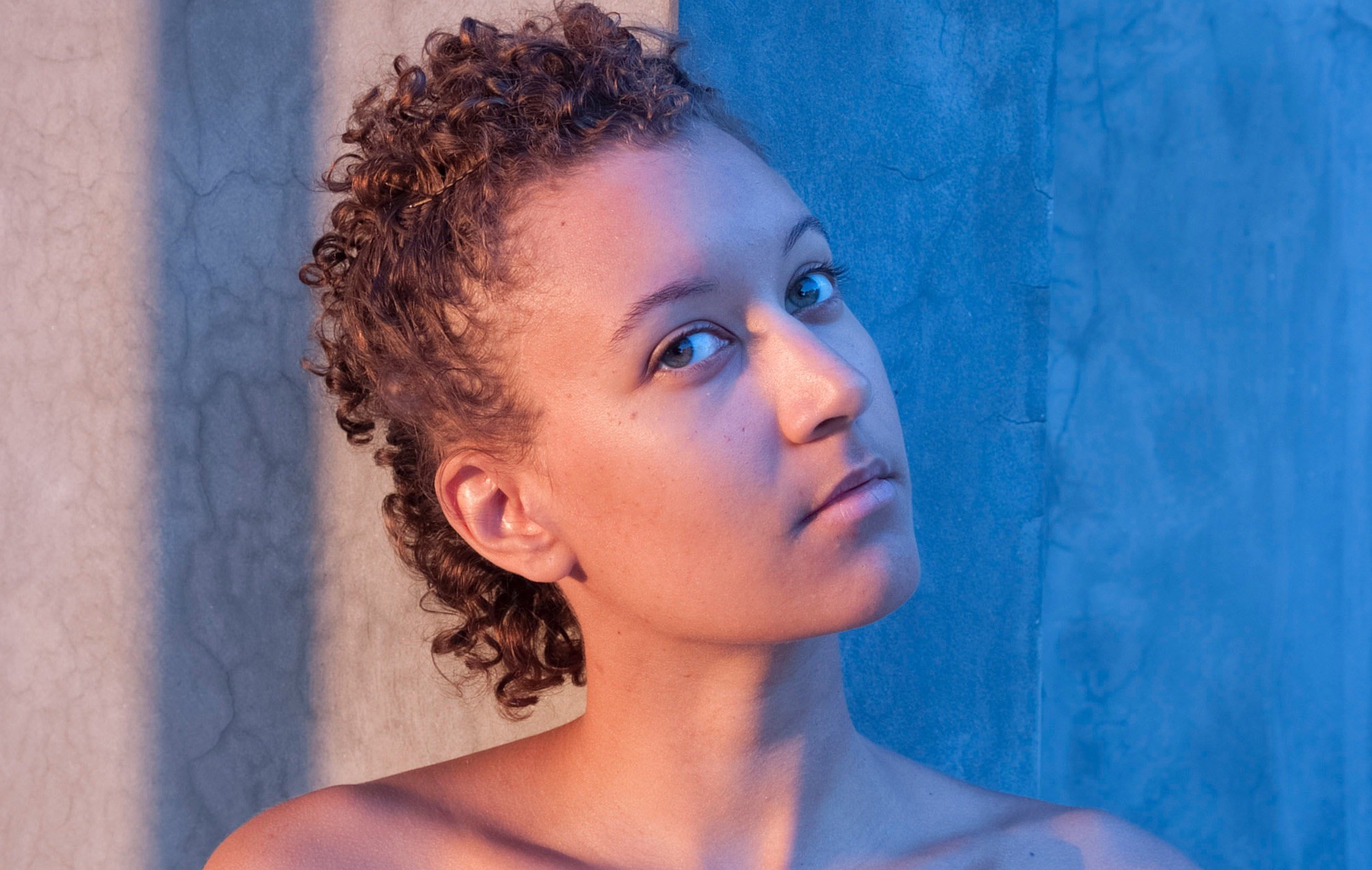 by Sarah Valentine
Higher ed, race, and culture. PhD. Proud Black/Mixed Woman. Author of When I Was White. Making the world a more interesting place.

As a mixed-race woman who has internalized racism and white privilege, I undertook the journey of integrating an identity that felt “other” but at the same time spoke truth to experiences I had always known but failed to recognize. I have felt shame and guilt for having bought into my family’s lie, for passing, and for distancing myself from the few African Americans in my community.

In middle school, two of my Black classmates approached me and asked if I wanted to join their group. They didn’t say “group of Black students,” but I knew what they meant. I said no. Their recognition of our shared identity made me uncomfortable because I had been taught to see Blackness as “less than.” The white me couldn’t risk being associated with them. That feeling led me to reject the offer of friendship from kids who, like me, were trying to find a group where they belonged.

My identity journey has been complicated by my mother’s claim that my biological father was an unknown man who raped her. For a long time, her story made it difficult for me to feel pride in my Black roots. The possibility that my mother had lied about this muddled my feelings even more.

To say that my biological father was a Black man who raped my mother sounds like the most terrible racist cliché. It was the warning slave owners intoned about keeping sexually rapacious Black men away from their pure white women. I was still learning about Black history when I discovered my identity, but I knew about Emmett Till, who, at fourteen, had been beaten to death for allegedly whistling at a white woman. I knew there was mythology built around Black rapists targeting white women, but I felt compelled to believe my mother.

For years I was torn between my Blackness and my gender. Was I supposed to feel more sympathy for the Black man or the white woman in the story? By telling her story, my mother had drawn a line, and I would have to decide where I stood.

If I believed her, I would have to disavow my blackness; if I decided to explore my Black heritage, I would betray her. I had landed in an ethical checkmate: if I rejected her truth, I was denying her rape. If I accepted her lie, I was standing with the slave owners who demonized Black men. With no clear answer, I adopted my mother’s shame for my blackness, which revealed her dirty secret, whatever it was.

“You came from me. You’re white because I’m white,” she said during another of our arguments. I couldn’t understand why she subsumed my identity beneath her own. The answers are racism and white privilege, but gender plays into the formula as well. It was not just my being a white person that was at stake, it was my being a white woman. Without realizing it, my mother had revealed that her gender values were rooted in race.

Publishing my memoir made my family’s secrets public, cementing the wall between my mother and me.

Since publishing the memoir, readers have asked if I feel forced to choose between Black and white. My first instinct is to say “no”. I acknowledge myself as a mixed-race person who grew up in a white family and identifies as Black and biracial. I have a relationship with my white family and appreciate my European heritage, even though it is a space in which I will always be bothered.

As a woman, I identify as Black and mixed-race. My friends and I share the experience of being black women in the world, even if we come from different backgrounds. I identify as mixed-race because, in addition to having one Black and one white parent, being light-skinned and having mixed features gives me an advantage in the matrix of colourist, Europeanized beauty standards that have historically (and artificially) privileged mixed and light-skinned women.

A reviewer of my memoir wondered why I could not “be white” in the same way that I could be Black or mixed. This might seem self-evident; white identity is by nature exclusionary, and being mixed invalidates my claim to whiteness. How people of mixed heritage identify is a perennial issue, and everyone must answer that question for themselves. For me, accepting whiteness meant rejecting parts of myself that had been erased for too long. Although I lived as white until I was 27, I am not white-passing. My Black roots are obvious. Even when I thought I was passing, the real possibility of people believing I was white was absurd.

Despite being a person of colour, my whiteness remains a blind spot. Even though I have worked for years to rid myself of internalized racism, I have not been able to decouple my white identity from its inherent privilege. Like others grappling with the legacy of white supremacy, I yearn to see myself as part of the solution, not the problem.

Storytelling gave me a framework to approach these issues in all their messy complexity without resorting to facile identity politics. Letting my new-formed self develop on the page, not linearly, but with ragged-edged grief and the constant doubling back of memory, the fragments that emerged formed a whole.

To others grappling with the same questions, realize that some (or a lot) of the racism you internalized will always be with you. As much as you want to, it cannot be erased. Instead of seeking to become more righteous and less culpable, own your error and let the page guide you to reflect on how whiteness has privileged you, even if it is a source of pain.

For mixed-race individuals, forgive yourself for being racially illegible and for choosing an identity that minimized that discomfort.

For white individuals, acknowledge that we live in a society that positions whiteness as “self” and people of colour as “other.” If your goal as an ally is to make more space for the “other,” your allyship has already failed.

Instead, position whiteness and yourself as “other” and talk about that experience. If you are brutally honest, you will acknowledge that your life as a white person is rooted in your failure to recognize the humanity of the “other” and in your desire to separate yourself from them. If you leave this part out of your activism, you revert to the same comfortable distance that white privilege granted you in the first place.

Right now, everyone wants to amplify Black voices. White people are stepping aside so that Black, Indigenous, and people of colour can access the many platforms that have silenced them for generations. The message, loud and clear, is that Black Lives Matter. Our stories, ideas, and experiences matter. Even as a person of colour, my own journey through the shame of benefiting from white privilege and my struggle to be actively antiracist is not complete — and they never will be. The only way to ensure the message of this moment does not fade is to acknowledge that dismantling racism is a lifetime’s work.