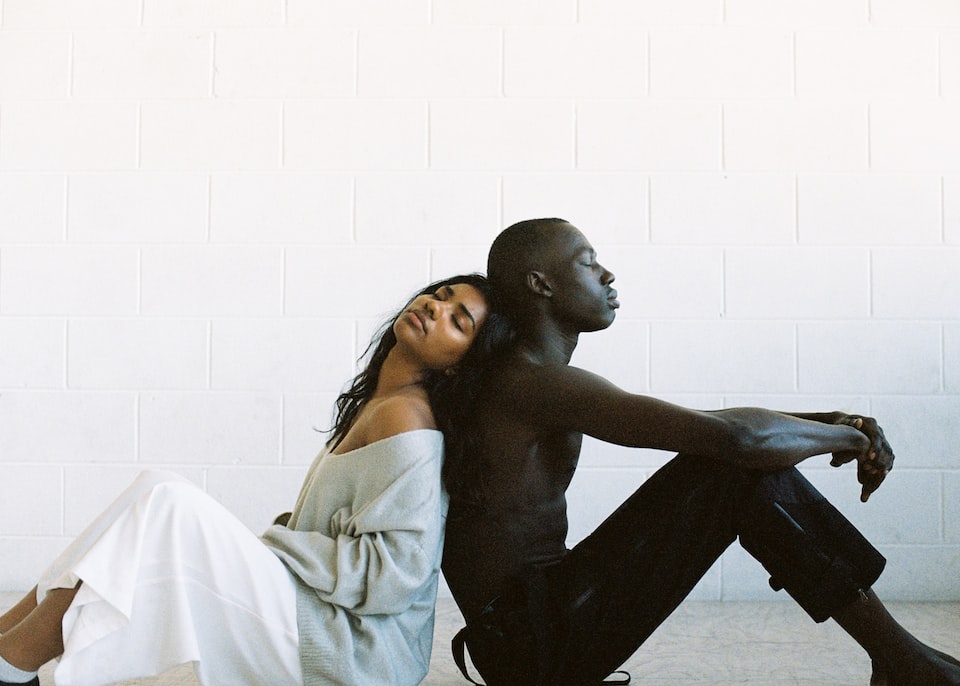 Last month, viewers saw the return of HBO’s finest Insecure for its fourth season. The show follows the everyday stories of black women navigating life in Los Angeles and the trials and tribulations this entails.

Rather than a sole focus on romantic relationships, Insecure is also exploring key friendships, more deeply too. Specifically, we are seeing the exploration of dynamics between its main character Issa, and her best friend, Molly, who are finding themselves growing apart as they enter new chapters of their lives.

The show has been praised for tackling a journey to what seems to be a friendship break-up, an area which many shows do not explore past a 1 to 2 episode archive. Whilst watching in awe of Issa Rae’s writing (and production) I found myself asking: “Where are all the black British friendships?”

Asking around, I found we could all name at least one black friendship on TV, from Breanna and Spirit (One on One), to Will and Jazzy Jeff (The Fresh Prince of Bel-Air) — but there were key issues with most of our examples:

But this is not a piece discussing the lack of Black TV friendships globally, nor is it an invalidation of the significant role Black American friendships have had on Black British audiences.

Shows such as Girlfriends (2000) with a mainly black, female cast, touched on issues I’d otherwise had not seen on TV such as colourism, whilst Kenan & Kel depicted black joy in all its forms with its Nickelodeon debut.

However, there are cultural differences between Black Americans and Black British people, from music genres to our slang, which deserves to be explored too. We have new stories to tell and these should be displayed.

‘Friendship is friendship regardless of whichever race you are though, right?’

Wrong. Different groups, especially those which are marginalised, will have different issues to navigate. Whilst different races are friends on and off screen, it is also important for audiences to see black friendships portrayed on TV.

The issues we face are different, and the conversations you will feel comfortable having with those who share this same identity will be too. In any scenario, a friendship is likely based on a shared experience.

Blackness is a shared experience all the same. This is especially important as the gathering of black people is often (and indiscriminately) seen as a threat. The constant depiction of friendships that do not feature two (or more) black figures perpetuates the idea that such unity is a problem.

In the UK’s most popular TV shows, black friends (if even depicted at all) are almost always peripheral characters.

In Doctor Who, we witness the exploration of great friendships between the Doctor’s and their companions. Rose Tyler (Billie Piper) and The Doctor’s friendships (Christopher Eccleston/David Tennant) were some of the most notable and interesting in the recent series. Bordering between a platonic and romantic dynamic, viewers were exposed to a cliché made complicated by their dystopian reality.

This, all occurring whilst Rose’s boyfriend Mickey Smith (played by Noel Clarke), was none the wiser. Mickey often offered comedic relief with his confusion to plain-in-sight situations and is an example of a lovable character who played a marginal role in the midst of a great friendship between two white characters.

On the other hand, where black characters are protagonists, they have little to no contact with other black people (arguably to “legitimise” their British-ness) outside of their own family members (if they even have any). This is evident in the BBC’s crime-drama Luther.

Luther follows the career of detective John Luther along with all the situations his personal demons, entangled with his job as a detective, bring him. Whilst Luther’s character is arguably an aloof enigma who really has no friends at all, those who he does take a bias to and/or show him loyalty, are mostly white, thus reiterating the extent to which black friendships are not at the centre of the UK television.

In isolation, neither of these characters nor the stories in which they exist are an issue. Like most, I very much enjoyed these programmes. The issue is that these dynamics aren’t isolated and are often reproduced across British television when it is not wholly reflective of society.

We are, however, beginning to see a shift.

In the acclaimed Channel 4-turned-Netflix series Top Boy, viewers are exposed to a nuanced friendship between two of the main characters Dushane and Sully. Their friendship consists of various issues from gang culture and mental health, to loyalty and trauma, and is a great example of how a friendship between black men in London can be unique compared to other groups.

Sex Education, similarly, recently developed a friendship between characters Jackson and Viv. Whilst still in its early days, the show provides a fresh take on male-female friendships, depicting it as solely platonic whilst still exploring areas such as romance, and the daily battles of being a teenager.

What is interesting about these two examples are their stark contrasts. Top Boy illustrates the lives of two black men from impoverished backgrounds and their navigation of life in East London, while Sex Education explores the life of a seemingly middle class young black girl and boy, in an unspecified British location. These are just two examples of the various lives those within black friendships have, and in the failure to display more of these, there is a disservice done to black audiences who wish to see their varying lives represented on mainstream television.

We should not have to choose between being the token or not existing at all, we deserve to have our friendships in all their blackness, in all their British-ness, depicted as they exist.