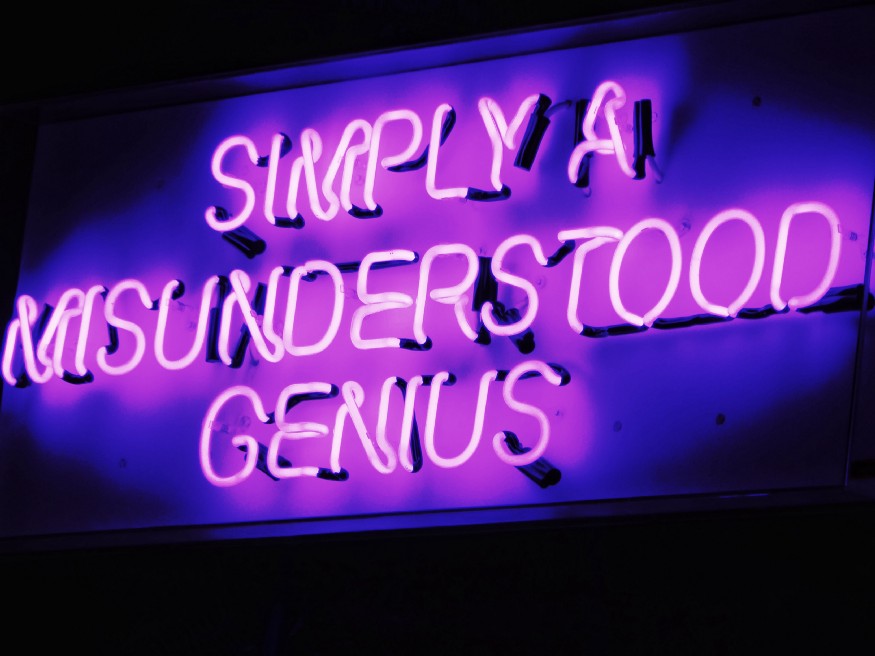 I don’t exercise a vast vocabulary by choice. I can be a bit of a reverse snob about it.

My former boss had an excellent prep school vocabulary that was part of his everyday conversation. While I appreciated it and even delighted in it, some days at work, he would say something, and I would stage whisper into his ear:

“Real people don’t use that word.”

He would stop, give me a mock glare, laugh, and correct himself. We had fun with it.

I was a Broadcast Journalism major in college. In broadcast, you write for the ear. You speak like the “average people”. Truthfully below average. A fourth to fifth-grade vocabulary, they taught us.

I was probably doing that even without training though. Communication usually requires you to hit the lowest common denominator; I like to communicate with all kinds of people.

Early on, I learned that if you use too many syllables, people’s eyes glaze over. I noticed that because it reminded me of myself.

Not that I don’t enjoy “big” words used well. Typically I would use “well” to mean ‘with humor’, or first defining the term in a way so that anyone who hears it, has some clue as to its meaning, and is not left feeling stupid.

I’m not a fan of the show-offs. If your “audience” is left feeling stupid after you speak, you lose. Unless your goal is to make them feel stupid. And is that a great goal?

I’ve always felt that if you know what you’re talking about, you should be able to describe it in simple words.

I would drive professors in college crazy because I’d insist they tell it to us simple. I didn’t want to hear a lecture in the language of their doctoral thesis. I wanted them to explain in simple speech. I needed to know I was learning the base concepts, not getting bogged down by terminology seldom heard in the real world.

These professors could have accused me of wanting to dumb down America — and did on occasion. But as a reader, I have a decent vocabulary, so those insults didn’t bother me. I knew I could understand it, but didn’t feel English to English translation should be necessary for college classes.

Plus, everyone in the class hadn’t spent their whole childhood with a book in their hand and didn’t come from a large family where arguing your opinion was encouraged. The professors were paid to teach us — we were not there to be an audience to over-inflated egos.

Older me is rather proud of this trait in younger me, though a bit amused that I had the gumption to fight it. I wanted to understand what they were teaching. I wanted others to understand what they were teaching. If you truly understand something, you should be able to explain it to anyone in simple terms. I didn’t want to lose focus on whether they were using “big words” correctly. Sometimes (often), they weren’t, and that made me think of nothing else for the rest of the class. I had enough focus issues as it was.

You’re not communicating if people don’t know what you’re saying. You lose them when their mind is still pulling out their mental dictionary because of something you said three sentences back. Communication is getting your point across to the person you’re talking to, not spouting off to impress yourself.

I once argued with an attorney at the insurance company where I worked because I hated the language we used in the contracts we had clients sign. You know, lots of legalese. The Old English kind that I am sure they taught in law school was contract-appropriate.

In my opinion, if someone is signing something, it should be easily understood so that their defense in court isn’t that they didn’t understand what they were signing.

The attorney agreed to let me take a stab at re-writing one of the contracts. When he read the first revised contract, he said, “I have to admit that it’s much better. Go ahead and change all of them.”

You should be able to explain anything you understand in simple language — not because everyone else is stupid but because they may not have the same vocabulary as you.

Write or speak in a way where almost anyone who speaks your language can understand what you say. Oh yes, bring out those ten-dollar words on occasion and have fun with them. They can be sharp swords. They can also be dull swords that never penetrate the flesh. Know the difference.