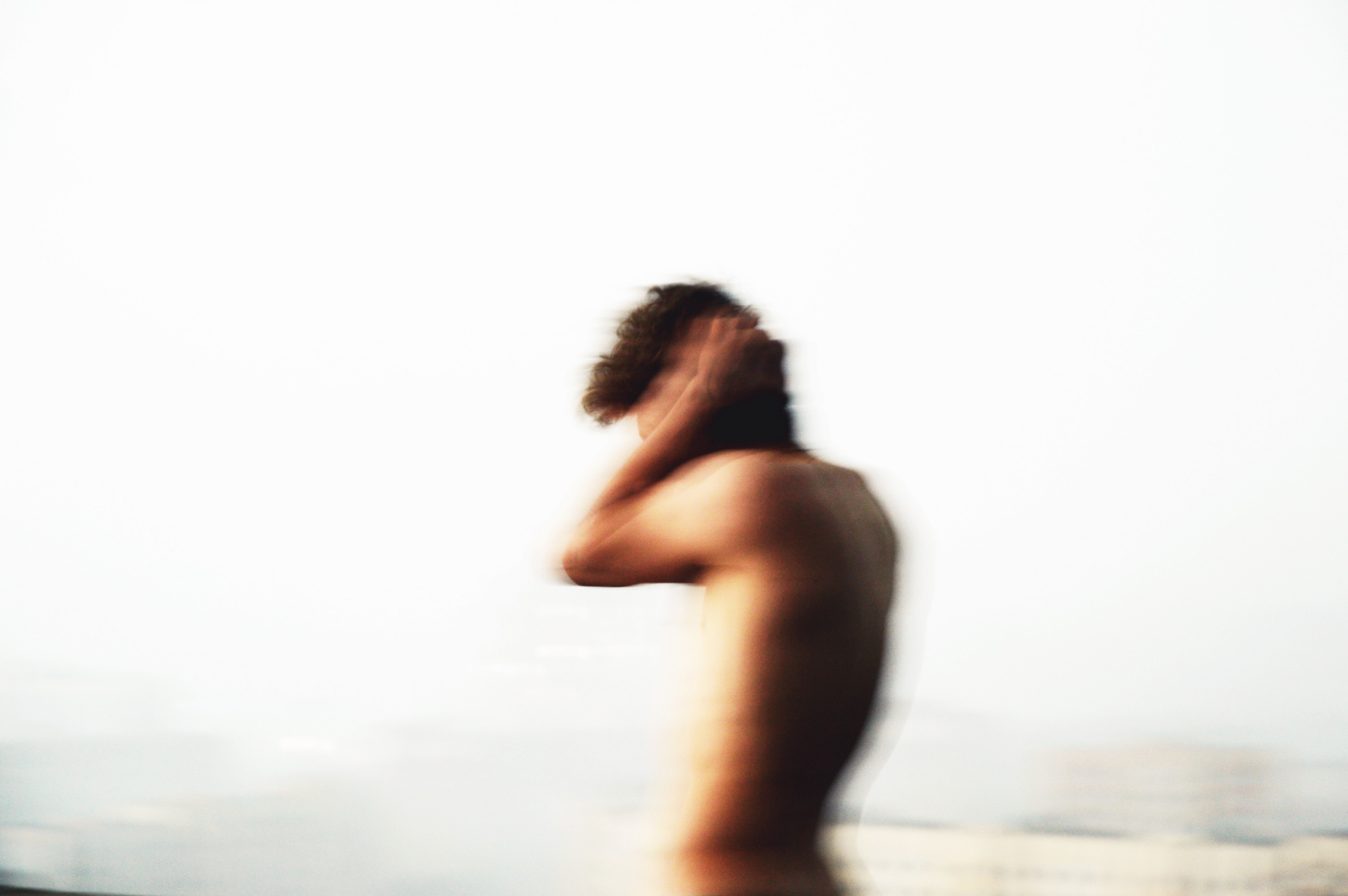 Photo by Aliaksei Lepik on Unsplash

It started as something small, you know? Something not all that familiar. I was still too young to really understand what was going on. I depended on my books and drawing pads for safety and comfort. I would feel good and all for a bit until it came back the next day.

And the next. And the day after that one.

It began to consume me at night, and I couldn’t stand being alone in the dark. I feared that whatever was inside my head would transform and cause me harm. I would stay up, listening to the sound of silence you hear at night, making sure it didn’t change. I stayed up alert, ready to run if it came.

And if I did fall asleep, I would kick and punch or turn and squirm, almost as if I were in battle with my inner self the whole time my mind and body tried to rest. But the sleepless and tired nights lead me to let my guard down during the day when I could see everything with the morning light. I would sometimes get up and just watch the sky transform; it let me know that I survived another dreadful night.

During the day I tried to distract myself. I studied, read, and drew. But when it began to worsen, my safe havens no longer felt like safety. I began to binge watch TV for hours, losing myself in the characters to forget that I was inside my body. I would eat and eat mindlessly to fill what I could not feel inside. I was only about 7 years old at the time.

As I got older, the anxiety began to cause me to feel depressed. I would scroll through social media for hours or lay on my bed listening to the music from daylight to sundown. I would indulge in a flavorful snack or walk off the shakiness I felt in my legs. I would drink a little here, run a few extra miles there. I always tried to find something that would make it feel like POOF!, and bring me back to feeling okay. But the uneasiness of it quickly became something I couldn’t stop thinking about, and I found myself trying to find ways to make it stop.

The shaking, the shortness of breath, my sweaty hands, my racing heartbeat, my negative thoughts, they all began to feel like they were me, and not just a part of me. I tried to look for something to stimulate me and fill the void I felt inside. I tried to find comfort in my numbness and allowed the restlessness I felt to lead anything I could get my hands on to help me stop thinking about it.

Little by little my anxious thoughts got louder and louder, screaming into my ears to the point that not even music could shut them out. I would raise the volume, trying to allow the melodies to ignite something inside me, but it was almost as if my thoughts knew how to adjust the volume to be even louder. I started to question when it would all stop and go away. I wanted to feel sane, at least for a day, and simply stop having overwhelming thoughts and emotions that are supposed to sweep past through my mind instead of becoming my new roommates.

Year by year, the anxiety tainted my life in every way. Disordered eating became an eating disorder. Every bite made me anxious, I couldn’t even sit or stand still to eat a meal. I would exercise for hours hoping that the sweat could help melt away whatever was consuming me. The tiredness made my body feel like nothing, allowing the numbness to settle in with ease. It made me feel like I was in control, not really seeing how much I truly wasn’t.

Every book I read said to just take a deep breath, my parents told me to get over it, and my friends would tell me that everything would be okay. But I didn’t understand that if everything would be okay, then why didn’t it go away? My anxiety became very automatic. Anything that put me on edge would cause my chest to tighten, my breath to speed up, my vision to narrow, my jaw to clench, and I would simply lose my mind.

I wasn’t wrong in trying to find a way to cope with my anxiety. I wanted to feel a little more alive, perhaps a little bit more happy, just a little more content with myself. No one could blame me for what I did, I’m only human. But, I was wrong. Because in the process of fighting it, hiding from it, from trying to make it disappear, I hurt others in the process.

We allow our minds to get the better of us. We jump from habit to habit, in hopes to find our way back to our true selves. The worst part? Once you take a peek at how to liberate yourself from the chains of your anxiety, you decide to stay in the comfort of what has now become well-known. We become mindless of our words, actions, thoughts. But let me tell you, it doesn’t have to be this way.

And what better way to liberate ourselves from all the pain and suffering of life than to just be life. And no, living will never be as easy as saying “just live.” But we were born to be alive, we were made to be awake…so, don’t let your anxiety take that away.

Just watch how the old caterpillar painfully breaks out of its comfortable cocoon to laboriously transform into something much more…it’s just part of the journey.