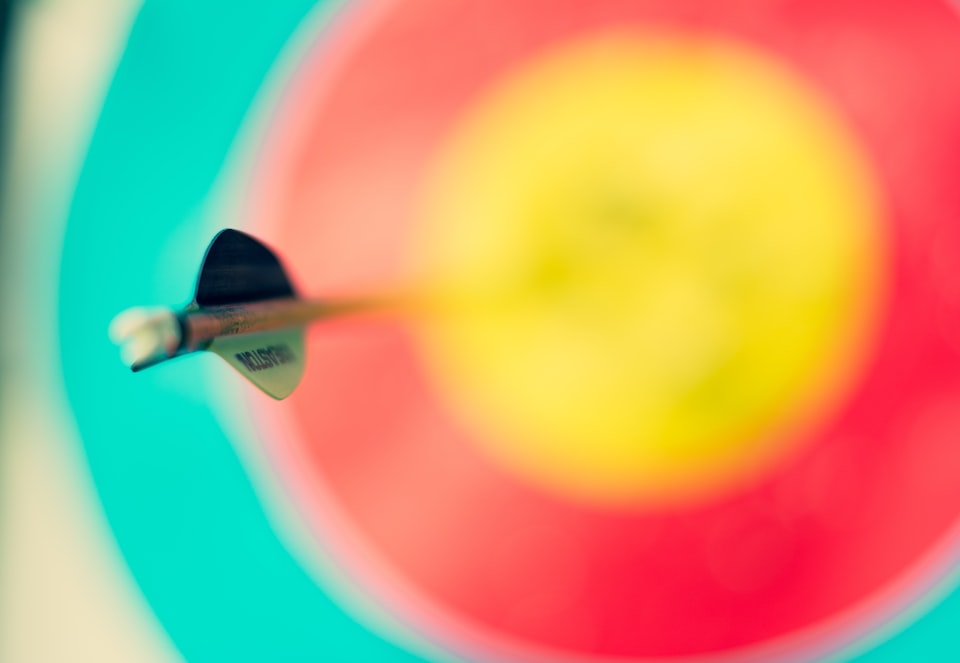 Growing up, the term ‘mass shooting’ has always been an issue for me. In my head when I heard that term, I always envisioned two rivals shooting at each other in a desert, like those old western movies with big cowboy hats and boots.

But when we hear in the news about a mass shooting, it’s always one man who’s going on a killing spree. It could be at a school, a train station or even a mosque. Let’s call it what it is, it’s more than just a mass shooting — that’s terrorism.

In the world today, we have seen a number of these violent acts across the globe. Throughout history and the present day, these countries have dealt with each case of terrorist shootings differently.

It came as a shock to some of my friends when I told them I’ve never heard a gunshot. The closest I’ve gotten to a gun is the ones that I’ve seen in a museum or the hunting rifle that I saw in my ex-boyfriend’s parent’s house.

Firearms weren’t always illegal in the UK. But when 16 people were gunned down in Hungerford in 1987 with a semi-automatic gun, it was then described as “the worst incident in modern British history.” After the incident shocked the whole nation, there was a call to action to review gun laws which ultimately outlawed semi-automatic weapons.

However, in March 1996 when a mass shooting happened in Dunblane Primary School that killed 16 children and their teacher, there was outrage within the public. It was horrific; the idea that a grown man could open fire at a group of 5 and 6-year-olds didn't settle well and that ultimately led to the 1997 Firearms Act which restricted all handguns.

There was a nationwide sweep of the country and thousands of firearms were collected from owners which lasted for several years. Even though there’s still news related to gun violence in the country, it has severely decreased as a result of gun reform.

In 1996, the Port Arthur Massacre in Tasmania left 35 dead and 18 wounded. The gunman who was 28, was sent to serve 35 life terms in prison. This was the worst massacre that the country had ever seen, leading to a complete reform that banned all fully automatic or semi-automatic firearms.

Less than a month after the incident, federal and state legislators drafted the National Firearms Agreement. This meant that purchasing firearms was long and extensive with licensing and registration procedures — there is even a 28-day waiting period and self-defence was no longer a valid excuse to own firearms.

Additionally, the government implemented a gun-buyback program which meant that citizens would get paid to surrender their firearms.

In my travels, I met 2 wonderful ladies who lived through this experience. We were discussing the 2  mass shootings that happened in August 2019 in America that happened within days of each other which sparked the conversation of Tasmania. They had a vivid recollection of their fathers loading their cars with firearms to surrender them. The outlawing of guns happened so quick that the memory of having guns in their homes felt foreign to them.

In March 2019, a gunman walked into a mosque in Christchurch and killed 51 Muslim worshippers. Not only did he decide to kill these innocent lives but he decided that it was a good idea to live stream the whole event so the world could watch it too.

New Zealand had existing relaxed gun laws, however, within a day of the attack, Jacinda Arden announced that there will be immediate changes to the gun laws. Within days, the government had put in place temporary measures. By the next month, parliament made these changes official with overwhelming support from the public.

Some of these changes also included the gun-buyback scheme following suit from Australia. However, with such relaxed gun laws, officials were unsure just how many gun owners there were in the country. With that, they passed the second round of gun laws in 2020 that required a gun registry where licensed gun owners had to update with every sale or purchase.

Close to the US elections, the focus had shifted greatly to get the pandemic under control. Understandably, the world was in lockdown and people were worried about work. But Trump wasn’t concerned in any way shaping the country back together. Everyone’s wishes were just that everything goes back to normal.

Even though it felt 2020 went by in a flash, it seemed that people forgot what “normal” was. Now, with two mass shootings happening within weeks of each other, we all have a bitter reminder of what going back to normal means.

Gun control and reform has been a hot topic of conversation for a minute now; not just in America, but in other countries as well. As an outsider looking in, it seems the answer for America  is obvious —  implement strict gun laws. But somehow, it seems to be the hardest thing to do.

For me, the irony is that the argument of ‘freedom’ comes about, but nothing is liberating about the situation at hand. Worrying about whether or not your child is coming home after school and wondering if you’ll be harmed just by going grocery shopping is not having freedom at all.

For a country to allow its citizens to live in constant fear is the exact opposite of freedom.

When I watched Dave Chappelle’s Netflix special Sticks & Stones, he spoke briefly about his sons telling him that they have school shooting drills from time to time. Similar fire drills…but for school shootings; what reality to live in. This doesn’t only affect parents, but this instils fear in children as well.

What is this institution teaching children? That the protection of guns is far more important than their own lives.

America has a long road in fighting for freedom on its own soil and its citizens have a long way to go in the fight with equality and justice. But maybe if they learn a thing or two from other countries when thinking about gun reform. If countries like Australia and New Zealand can get it under control in weeks, I’m sure America can follow suit.

Doesn’t matter the size of the population of the country, because if people care enough it can be done even if it takes a few years and hopefully, with a new administration in power, a change will come.