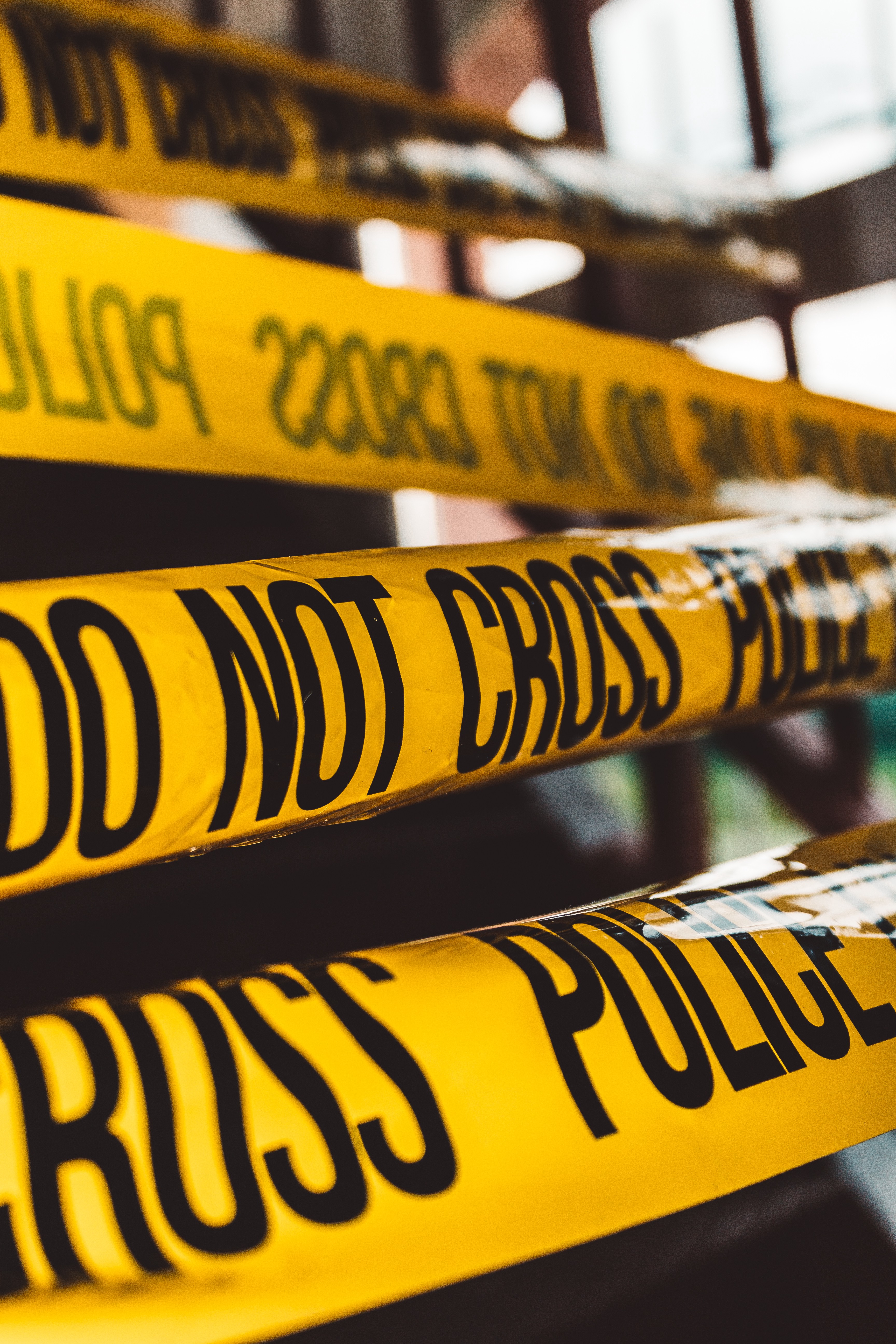 True crime is a fascinating genre and one that has increasingly gained popularity over the coming years. This is because it combines psychological thriller with horror sometimes in a documentary format while re-telling a story that really happened.

Ted Bundy Tapes offered an eerie peek into the mind of an unhinged serial killer and those around him. It episodically chronicles his descent until his execution while also documenting the feelings of others towards him. There have been other Ted Bundy documentaries but this one stood out because we only knew the killer after he killed, we didn’t know the “normal” man that had a seemingly average life interacting with others.

In a way, this made it more creepy because we always hope we would notice a serial killer, someone so deranged has to stand out, but before the police caught him he was a regular Joe and that opens up the door of how good people are at deception and how good we think we are at detecting it.

In a different style, Manhunt Unabomber is a theatrical retelling of the efforts of the FBI to catch Ted Kaczynski. Kaczynski was a domestic terrorist that sent homemade bombs through the postal service. The story is more traditional in the sense it’s mostly told through the eyes of the investigators pursuing him, but it does have elements from Kaczynski’s perspective also.

Since this isn’t in documentary style it’s more fast-paced and allows the viewer to see an imagining of how the events happened which elicits more fear of the perpetrator and empathy for the victims. This is definitely a ‘hold on to your seat’ kind of show, the action is fast-paced and thrilling and most people I know had to watch it in one sitting because the need to know what happens next is addicting.

A story that takes you on an unexpected journey is Three Identical Strangers. I went into this with very little expectation on the content of the story, the trailer didn’t give anything away, but the premise is what is intriguing: as teenagers, a set of triplets meet again by chance after being separated at birth.

The story unravels the mystery of how they were separated and why and it’s a total roller-coaster; each turn of the story you wonder surely it can’t get any crazier, and it does!

The Aaron Hernandez storey shared a similar theme of surprising twists and turns but even though they were revealing a mystery it seemed to raise more questions than it answered. Killer Inside: The Mind of Aaron Hernandez explores the story behind the murders surrounding the professional athlete.

As someone who doesn’t know much about the NFL and certainly didn’t know Hernandez, it painted a picture of who this guy was why he was charged and what led to his untimely death. This was more shocking because the events were so recent and it involved a high profile person with conflicting views from people that knew him of how he was as a person — as a viewer it’s hard to have a concrete opinion and you can’t help but confused. It’s not just a true crime, it’s a heartbreaking tale of a tragedy that could have been avoided in so many ways.

Another documentary worth mentioning is Long Shot. A man is accused of a murder which he vehemently denies, and that man was not convicted; it explains how he was able to prove his innocence. It uses real-life footage to illustrate the insane coincidence that leads to his acquittal, involving Larry David and Curb Your Enthusiasm. It’s a reminder of the flaws in the criminal justice system and a lesson in how the universe works in mysterious ways.

I think many people love true crime because we get to see a different side to people, whether emotionally or psychologically, and as most of us won’t encounter these scenarios it opens the door to a world that would otherwise remain shrouded in mystery. It’s fascinating to watch how crimes are solved and get to see behind the curtain of infamous stories.