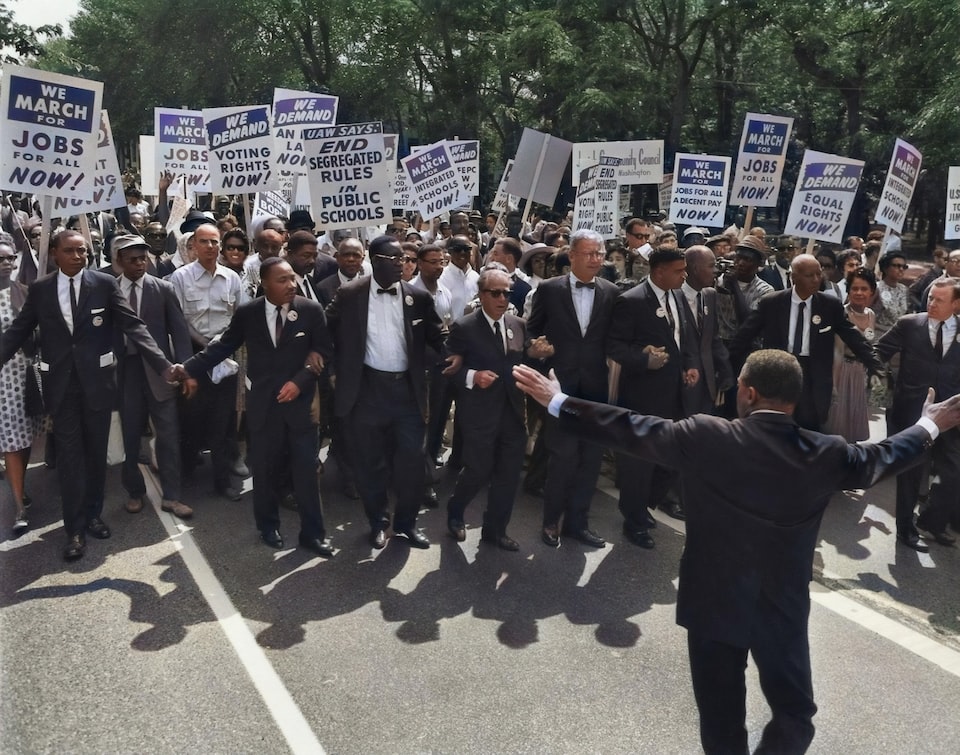 I want to preface this article by saying I firmly believe that it is fundamentally for Black people to define ‘allyship’ to the anti-racist cause, and all that it entails. I do not identify as white (I am mixed race — half Asian, half white), but I am aware of my ability to pass and the immense privilege it gives me.

I must navigate this privilege carefully concerning anti-racism. This article is an expression of my journey to doing exactly that, the way I am trying to ensure I use my privilege to benefit and not exploit the cause.

The day after the police murder of George Floyd, I came across a tweet that read:

“Unless a white person puts their body in between the person and the cop — unless they are willing to go to that extent, none of y’all are allies”

It resonated with me deeply; surprisingly, I found myself agreeing.

I say surprisingly because as a non-Black, mixed-race person who considers themselves actively anti-racist, I thought I was an ally. If the events in Minnesota and the online conversation that has ensued have taught me anything — it’s that there’s no such thing.

My issues with allyship begin with the term itself.

An ally is defined as “a person or organisation that cooperates with or helps another in a particular activity” — seemingly unproblematic, right? But it’s the connotations that are troublesome.

As a friend of mine pointed out, the word implies a relationship where both parties stand to lose and gain equally. This simply is not the case; in fact, it couldn’t be further from reality.

Black lives are on the line in this fight, they always have been. Meanwhile, the vast majority of ‘allies’ may stand to lose a few friends or experience some uncomfortable conversations.

White people also stand to gain from their ‘allyship’ and disproportionately so. For them, criticising racism, especially superficially, is trendy. Society sits back and listens. It congratulates them for their ‘wholeness, pats them on the back for their empathy and reveres them as the poster-children of a tolerant, millennial generation.

Meanwhile, it shuts its ears to black voices, forever silencing them. It interrupts, speaks over, plagiarises and quite literally censors; Black tik-tokers are currently staging a boycott after their anti-racism videos were systematically removed by the site. Some of their white counterparts have built their entire platforms speaking on the very same issues. The double standards are endless.

The rewards of allyship for non-Black people are not just social either, there is money to be made. Kim Kardashian’s prison reform work bought her a two-hour documentary, content for her reality show and an audience at the White House.

Whilst her achievements in helping to free 17 people are not to be diminished, could her activism not have been far better placed uplifting one of the countless, long-standing black-run initiatives? When allies’ voices so often drown out those they are supposedly supporting and the cause becomes so self-serving, their integrity has to be questioned.

Anti-racism must not be performative, yet it far too often is. Overwhelmingly, white expressions of support feel empty. They lack substance. Superficial statements one after another — “end racism”, “we are all equal”, “I can’t believe racism still exists” — expose an inexcusable lack of knowledge and understanding. They’re cringe-worthy and fleeting.

Simply posting a hashtag or changing a profile picture is not enough. They’re infuriating: the appropriation of terms like ‘Karen’, and how they are used to condemn a white supremacist machine without any acknowledgement of our role (non-Black people), as functioning cogs within it, betrays a total ineptitude for self-awareness.

And so, I reject allyship, I simply do not think it exists.

However, what clearly does is a role for non-Black people in dismantling a system of oppression that they created and continue to benefit from. Not just a role, but a duty. This just must be free from the superficiality, theatrics and inconsistency that the term ally has come to denote.

I have seen examples of true anti-racist actions from non-Black people, particularly across the past week; images of white protestors using themselves as human shields in between Black activists, and the police have been one of a very few sources of hope.

However, they are far too rare against a background of deafening silence. The same people who were so quick to run for the NHS, donate to Notre Dame and advocate for Australia’s koalas are totally inactive now, and we all know why.

I want to reiterate that I think it is for Black people to set out what they need from their non-Black counterparts and not for us to diagnose the solutions to the suffering we can come nowhere close to experiencing. This article is accompanied by resources that do exactly that.

However, there are a few things I believe non-black people’s anti-racism must be:

It must be difficult, uncomfortable, exhausting and inconvenient. It must be constantly conscious and all-consuming — in every word, action, and decision. It must be right now and forever. It must be private and public, directed at oneself and those around us.

It must be loud when advocating for change, but silent when it’s not time to talk. It must take the burden of educating its people — those who have created and continue to perpetuate the problem, but in discussion must always defer to voices with lived experience.

It must know its place. It must elevate and echo. It must protest, lobby, sign, share and donate.

But most importantly, it must be self-aware. Anti-racism from non-black people must always remind itself of its privilege. Every day it must work to make this privilege less and less potent. Only then, when it is willing to sacrifice its greatest strength, may it be considered genuine.