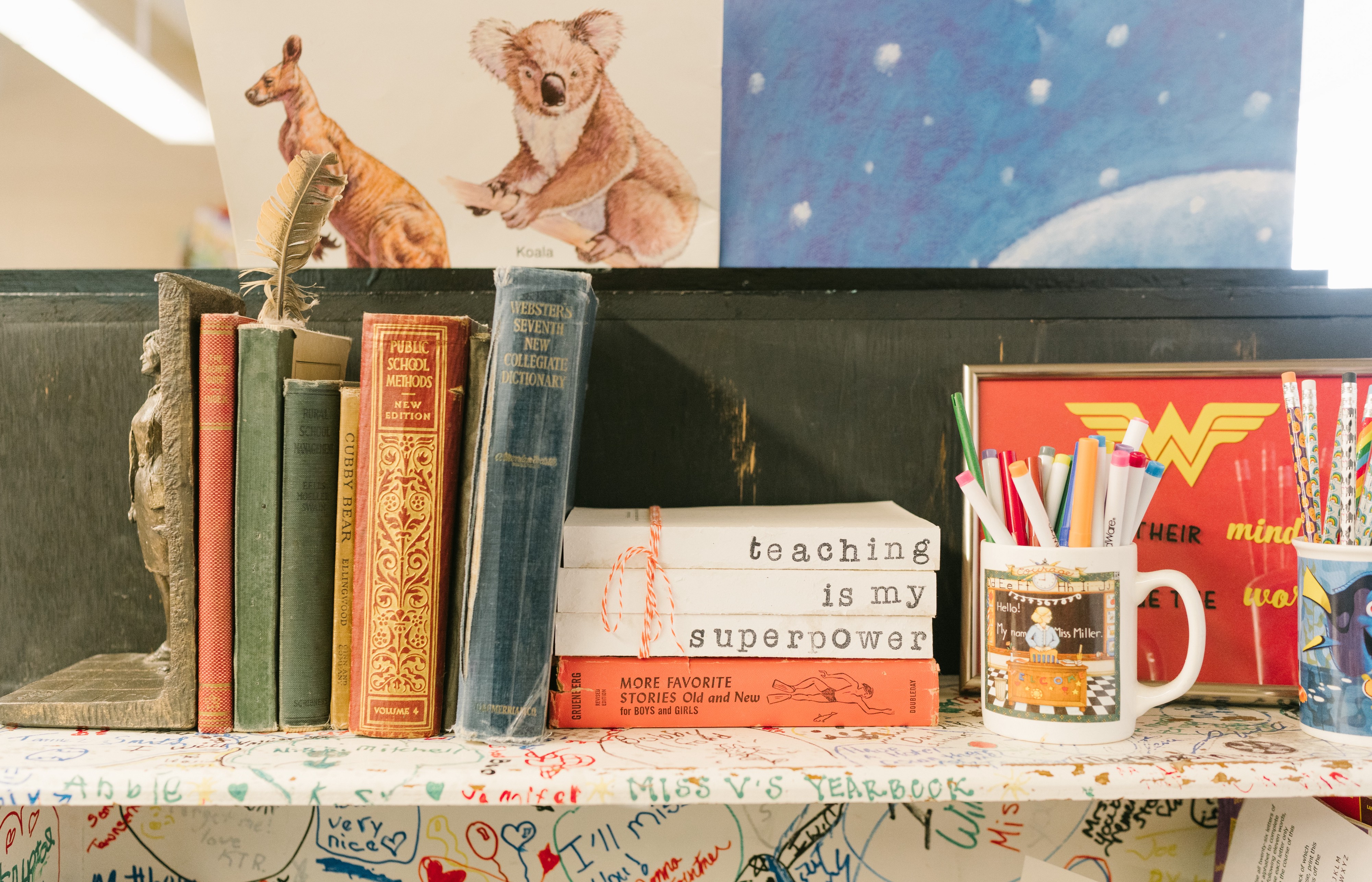 Photo by Allie on Unsplash

The school district in the Queens neighbourhood was not that good. I was bullied. I didn’t fit in. I lashed out by writing very disturbing stories that made their way into the hands of the school counsellor. I was suspended until I was “psychologically fit” to get back into school.

After these experiences, my father told me to stop writing. I was writing in secret at times, but it was difficult. There was a point where my father forbade me from closing the door of my room. He was much more involved in my school, even going to more of my parent-teacher conferences. He went from not being there and always working to always being there so he could stop me from writing. Even when he wasn’t there, he was there.

There was one teacher who pushed me to turn my writing into something positive. She wasn’t a writing teacher. She was my Spanish and homeroom teacher. She tried, but she wasn’t really successful in helping me, especially in the environment I was in.

What I learned in the Queens school was that you had to look tough if you wanted people to stop messing with you. So I began wearing baggier pants. I untucked and unbuttoned my shirts. I changed the way I walk. I started taking Karate classes. I began working out. I switched from glasses to contacts.

I used to go to after-school homework help classes. I found it to be a much better environment to learn. It was my favourite social studies teacher, Mr Cook, who ran the sessions. In addition, he allowed me and several other students to come to his classroom during lunch hour. For me, it was another way to escape the bullies and idiots that made up our cafeteria.

So when the opportunity came, my parents moved a few blocks over to the Long Island side. What a night and day difference.

The “gangs” in the Long Island school were a bit of a joke compared to the school I came from.

There was a group called DDK (dirty dot killers). It was a group — a very small group — of White kids who would just do dumb pranks on Brown kids. A few of my Brown classmates got into fights with them, but I was never involved.

I had an Italian friend who used to hang out with me. It was more that he followed me around and tried to talk to me because neither of us really fit in anywhere. He was skinny and an easy target. Many of the jocks picked on him, but they completely skipped me over.

Whether it was my attitude, or the environment at the time, I was happy that I no longer had to worry about getting picked on.

I learned early on that school didn’t suit me. I barely studied. Everything bored me. Everything except social studies and writing.

In the Long Island school, I found more teachers willing to help me with my writing. There was Mrs Kearney. She was a great, passionate English teacher. I actually hated English class, even though I was a writer. The books that they taught seemed irrelevant to me, and we spent too much time reading those books.

But Mrs Kearney brought it all alive for us. She made us act out plays, there was group work, and more. It was the only year that I would ever really enjoy English class. A few of her writing prompts really spoke to me. The English teacher in my old school rarely ever gave us writing assignments.

I started taking advantage of after-school homework help in the Long Island school. At first, it was all about doing homework. I eventually began to use the after school time to write instead of doing homework.

Since I had trouble writing at home, I would start going to the library during my lunch hour and free periods to write, and then going to the homework help centre after school to write. The writing was what got me through high school.

The environment was better at the Long Island school, and the teachers were better. The kids were more or less the same, but they stayed away from me.

We are mostly at peace and happy when doing what we are good at.