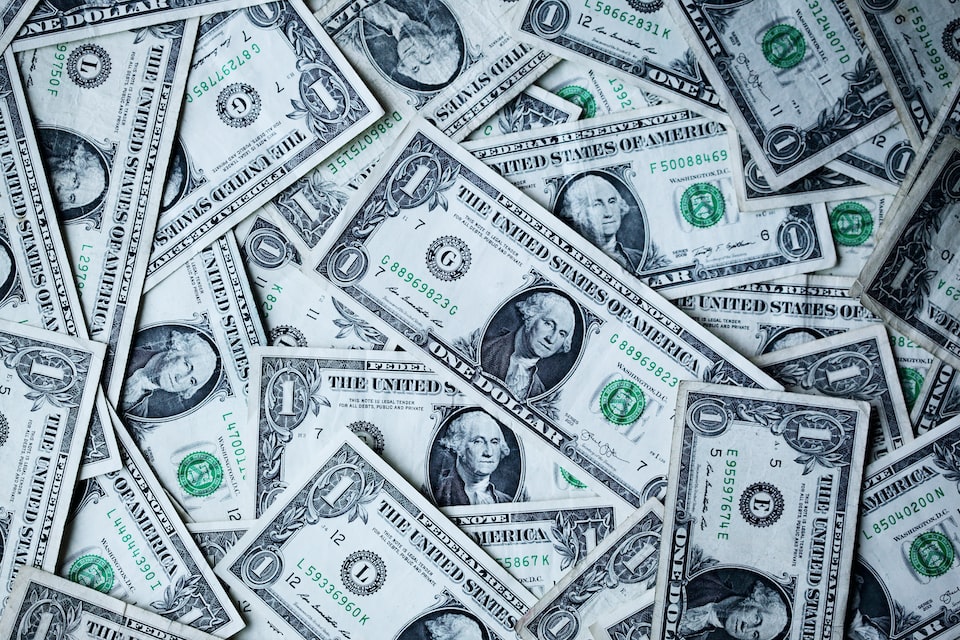 I am an EFL teacher, editor, a proofreader, blogger and casual writer. My philosophy is to always be open to learning new things as that fosters individual and mental growth.

Many people are familiar with “hustle culture.” If you are not aware, hustle culture is defined as “a trend where people believe that the most important aspect of life is to achieve professional goals by relentlessly and continuously working hard”.

It focuses on prioritising being successful, generally in an unrealistic amount of time, at the risk of being exhausted, overworked and burnt out. The definition of success here is very specific, as it is usually synonymous with material gain such as an abundance of money, houses, cars, etc.

Frankly, hustle culture has become pestilential. It was tolerable at first, but then it spread like a contagious malady and people are going out of their minds trying to create a million “hustles” at once without being able to sustain one.

Hustle culture propagates an unhealthy lifestyle, especially when it comes to a healthy balance between work and personal life. The ideas of “no days off” and “get this dough” influence people to work constantly towards achieving their goals without taking a break.

According to the labour laws governing a country or state, there is a reason vacation days are programmed into most people’s work schedules. The human body cannot function without rest, which is why sleeping is so important. Nonetheless, the culture glosses over this very important factor.

Evidently, one should not be lazy. However, it is important to take days off. What I find particularly ironic, and frankly hypocritical, is that the individuals propagating this toxic trait of hustle culture are the same ones vacationing in Dubai, for example.

I thought you said, “no days off,” so what exactly are you doing in Dubai? The fact that this happens should indicate to impressionable people that rest is necessary, and the ones promoting hustle culture should be responsible enough to admit that taking a break is an essential factor on the road to success.

Many propagate the unrealistic financial gains one should have before thirty years of age. Many times on social media, I see ads with “financial mentors” discussing how to be a millionaire by thirty.

Now, there is nothing wrong with being a millionaire or even a multimillionaire in your twenties or even before the age of thirty. That is quite the accomplishment, and those who have done so should be immensely proud of themselves. Despite that, one should note that this achievement is literally the exception and not the norm.

If we factor in all of the young people on the planet, how many are millionaires or even close to being millionaires? Most of us are actually broke. Hustle culture tricks impressionable young people with the “everybody is doing it” way of thinking, when in fact, most people are not. This does not mean that we as young people should not strive to be better, nor does it mean that positive motivation is bad. However, it becomes a problem when what is presented as reality is, in fact, an illusion which many people believe.

In some ways, hustle culture forces what people must do to become successful because it is not a level playing field. It pushes ideas such as investing, buying stocks, purchasing real estate, etc.

These are very good and lucrative options, which people can use to make huge profits and provide a better life for themselves. Notwithstanding, realistically speaking, many people do not have the resources to carry out these activities, because as we all know, it takes money to make money.

There are indeed loans available. But does everyone qualify for a loan? Regardless of how we look at it, some people are not in a position to do some things, and those who perpetuate hustle culture need to acknowledge that it is really a “who is in a position to”, rather than a “we must all do this” situation.

Hustle culture should be more about creating a healthy balance rather than discrediting other aspects that are just as important on the road to success.