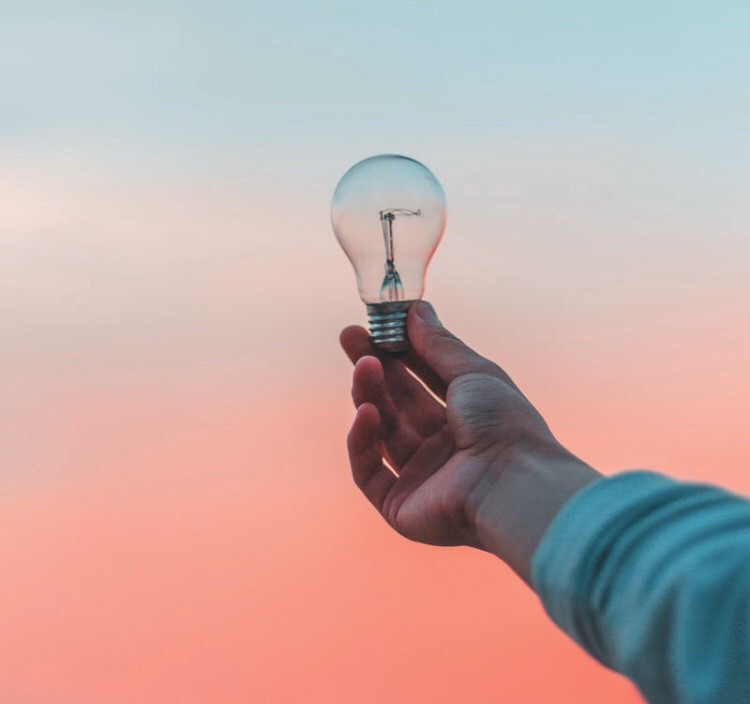 Society can be described as “the aggregate of people living together in a more or less ordered community: implying an underlying need for support and understanding from each member in that society for daily life to move smoothly and without trouble.

This means that societies are formed by the way we socially group ourselves, whether it be through towns and countries, or by our culture or personal politics. Very often we hear about sports societies at universities or art societies being put on a show. The point being, society is an umbrella term for how we decide to group ourselves based on how we want to be perceived by other people.

Since the beginning of human life on earth, our ideas, types and concepts of societies have evolved in many multiple ways, six ways to be precise.

This was way back when humans did not know how to domesticate animals or take control of the land. They would work together, mainly the men hunting and the women gathering. Labour gained from the hunt was distributed equally amongst each member of the society, because there was not any type of political agenda: all decisions were made between the members of that society.

This is when people started to realise animals could be used for milk, wool, and fertility instead of just killing them. Thus came about the idea of trade, a necessity we still use today. This also came from the creation of healers, craftsmen and spiritual leaders. Nomadic and settled people then became the two distinct groups within that society: those living in rural areas compared to urban. Consequently, this led to the introduction of social inequality as opposed to the original Hunter-gatherer situation.

These societies grew, cared for and cultivated vegetables, fruits, plants and other crops but they were still a small group of people. Differences in people had not arisen which meant that no social inequality was created (labour was still equally distributed amongst the members). However, the lack of modern technology meant that plants would die out, no matter how hard they tried. Goes to show how the development of technology can drastically impact the development of a society.

With new inventions, the food supply increased, people settled together and the population increased. However, social groups became very distinct and slaves had started to be used by small landowners who considered themselves to be kings. Art and philosophy were kept at the hands of religious leaders and the concept of social classes, which we now know, started to spread amongst all of Europe.

The industrial revolution began in Britain, spread through Europe and then to the rest of the world. The boom in technology led to advances in farming technique which meant that slavery lost its significance, although was still very present. Society now split into two groups of people: workers and non-workers. With changes in social inequality, people started fighting for their right to freedom. Overall villages became insignificant and towns became the ultimate hotspot for job seekers.

Led to the development of computers, satellites and microchips. People had to win their own freedom by working hard. Production of factories boomed as well as the world’s economy (most of which were held by the top-earning countries: America, Great Britain, France and so on).

As you can see, our concept of a global society has drastically changed because our train of thought also evolved (along with technology and personal interests). The thing is, the way we think constantly mutates which could suggest that there will be another influence on our global society- that is inevitable.

But what about societies within societies? What influences those?

Earlier on I mentioned social segregation in terms of our cultures, personal politics, hobbies, countries and many more (the list really does not end). Now, this is where human thought really does make an impact in society. Each person has their own train of thought; no two people come to the same thought via the same process. It’s how we think and act upon those thoughts that really differentiate the most similar of people.

As we also understand, a society is where people with a similar mindset come together and act on those thoughts. All it takes is one person to have a different thought and they will then influence one member, then another, then another. Thus, society begins to unravel and everyone begins to change their mindset.

The purpose of that society has now diminished. Now what is needed is a way to bring these members back together but the only way this can happen is through a leader. We all know of big, influential leaders: Gandhi, Obama, Malcolm X, Churchill; the list goes on and on and on.

But if there’s a leader, is it still a society? Some people say yes because a leader brings order and a sense of togetherness to a group of people. Some would say no because having a leader creates some sort of authoritative inequality — leading to riots and protests.

One huge example of this is the Black Lives Matter protests that have been becoming recurrent throughout the end of May, all of June and July. It shows that once you’ve influenced a group of people, it is very hard to change their mindset — especially when their lives are at play.

This movement has created two very distinct groups of people (societies, if you will): Those who support BLM (support the idea that conditions for black people need to improve) and those who don’t (they support the idea of All Lives Matter and don’t see a problem with how black people are treated in today’s world).

The contradictory thought processes have caused mass anger — whether you support the movement or not — and has encouraged people to speak up against whichever issues, inequalities or mishaps they are currently facing.

This could be our problem with society! Or it could be that we’ve all become too obsessed with success, fame and money that we claim we need them in our lives to survive rather than dwindle on our personal happiness, health and peer welfare.

We are far from going back to being a foraging society because we have all become too aware of what each other’s political stances are — we all have different political views, and even though we say we don’t we do judge others on their views too. Just like how we will never be able to have labour shared equally amongst society because people (as a whole) obsess over the concept of having money.

Social inequality will continue to be present in whichever society you are in but now there is also the issue of gender inequality!

My final point is: society will change.

But not always for the better. Because the more we think about ourselves, other people and our own politics, the more problems that will arise out of being a whole society. I do like to think that one day we can go back to a time where our main concern is the welfare of the people around us and our own health.

The way this world is evolving, we will continue to be focused on how people perceive us and we will continue to change ourselves so that people can see us in the way we want them to see us — and for that, I have very little hope that this new society will be for the good of everyone.