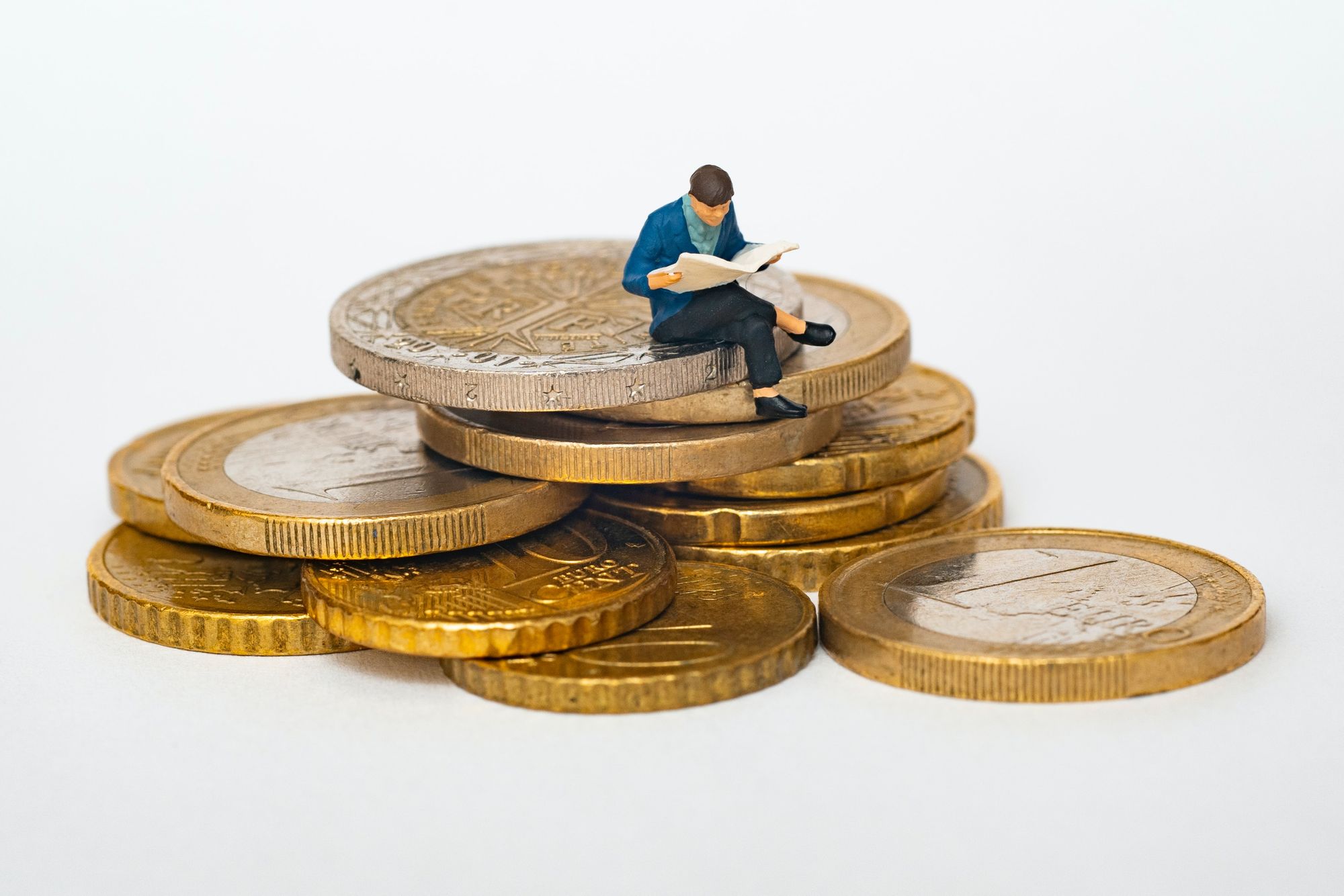 No matter how sophisticated our choices, how good we are at dominating the odds, randomness will have the last word.” – Nassim Taleb, Fooled by Randomness: The Hidden Role of Chance in Life and the Markets

Leaving university and entering “the world of work” can be a difficult transition for many of us. I may not have the authority or experience to tell people what the right choices are to make now, but I thought I’d share some words on career anxiety, since I, for one, am no stranger to it.

We cannot be mediocre. We must prove ourselves to be exceptional in some way. We must not only earn a lot of money but have the status that accompanies this. We must prove to society that we are of high value. Being intelligent isn’t enough, our achievements must showcase our intelligence.

Alain de Botton refers to the above not as career anxiety, but as status anxiety. It may not even be unemployment we’re afraid of. Instead, we’re afraid of being employed in a job that doesn’t demonstrate our brilliance.

De Botton writes that a cause of status anxiety is belief in meritocracy. If we don’t attain what we want in the future, then it will be because of our lack of intelligence or hard work rather than the result of mere chance or bad luck.

Widespread belief in meritocracy isn’t necessarily as strong as it used to be. Many people nowadays won’t shy away from acknowledging the role of privilege and social class in determining one’s success. People are also more aware of the fact that society tends to value certain types of intelligence and skills above others.

But I still believe that meritocracy is a pretty significant ideal among students at prestigious universities who happen to have “made it” here in some way.

Let’s apply these beliefs to an actual issue I see on LinkedIn a lot — internships. Imagine two students:

Sally secured an internship at a bank, posted it on LinkedIn as soon as they got it. She’s proud of herself for working hard and being smart enough to get it.

Billy did not secure an internship at a bank. He proceeds to blame it on the fact that their application wasn’t strong enough, and that they didn’t have enough on their CV.

They might then look at all the things which Sally has that they don’t have, e.g. a high predicted grade in their economics degree, more work experience.

What tends to happen is things start to spiral. Billy berates himself for not being as smart, hard-working or skilled as Sally, and therefore not likely to be as successful in their career. They start to believe they are not worth as much as Sally.

Billy is probably right that the reason Sally got an internship, and they didn’t is because she simply had a stronger application. Billy is also right to assume that on some level, Sally has worked harder to build a strong application. Surely this isn’t due to chance or luck, right? It’s due to skill, and it’s due to merit.

However, the extent to which that merit is itself the result of chance and luck is what gets underestimated. Billy and Sally have not just had different academic experiences, but different life experiences.

Those life experiences were largely outside the domain of each students’ control but influenced their academic ability and motivation to do things. Chance and luck are central to this.

Should those who attain things that are difficult to get not be allowed to celebrate and share news of their achievements? Once again, no. It’s an instinct to be proud of yourself for whatever you have achieved. But skill, talent, and hard work aren’t the only things that determine them.

If someone strongly believes in free will, they are likely to hold themselves to a high regard for achieving certain things. Yet, once this mindset is adopted they will also be trapped in believing that any shortfalls in getting what they want (compared to others) are also because of their own lack of merit (talent and hard work).

The result is status anxiety.

The idea that our hard work will earn us some reward and that we have enough free will to get what we want is not a wrong thing to believe at all. But the overestimation of these beliefs is a problem.

As Taleb writes, the role of chance is constantly underestimated in nearly all aspects of life. Even those who work hard may not get what they want, nor are the students with apparently natural talent guaranteed a successful life. This is especially the case for career paths where luck is particularly significant.

In the case of status anxiety, our fear is largely based on two things — the future, and our status compared to other people. Can we truly control them?

Meritocracy and free will may suggest that we can.

We can certainly attempt to control our future by influencing it in the present (that is, by working hard and persevering). Thanks to social media sites like LinkedIn, we can even try to control how people see us. However, forgetting the role of chance and luck among other things will leave us in constant anxiety — trying too hard to control what is outside us.

Worse, this anxiousness itself can sometimes obstruct a person so much that they are unable to do what it takes to improve their skills. Every time they start a new project they are preoccupied with the wrong things. How will this look on my CV? What will people think?

Is seeking status really worth it?