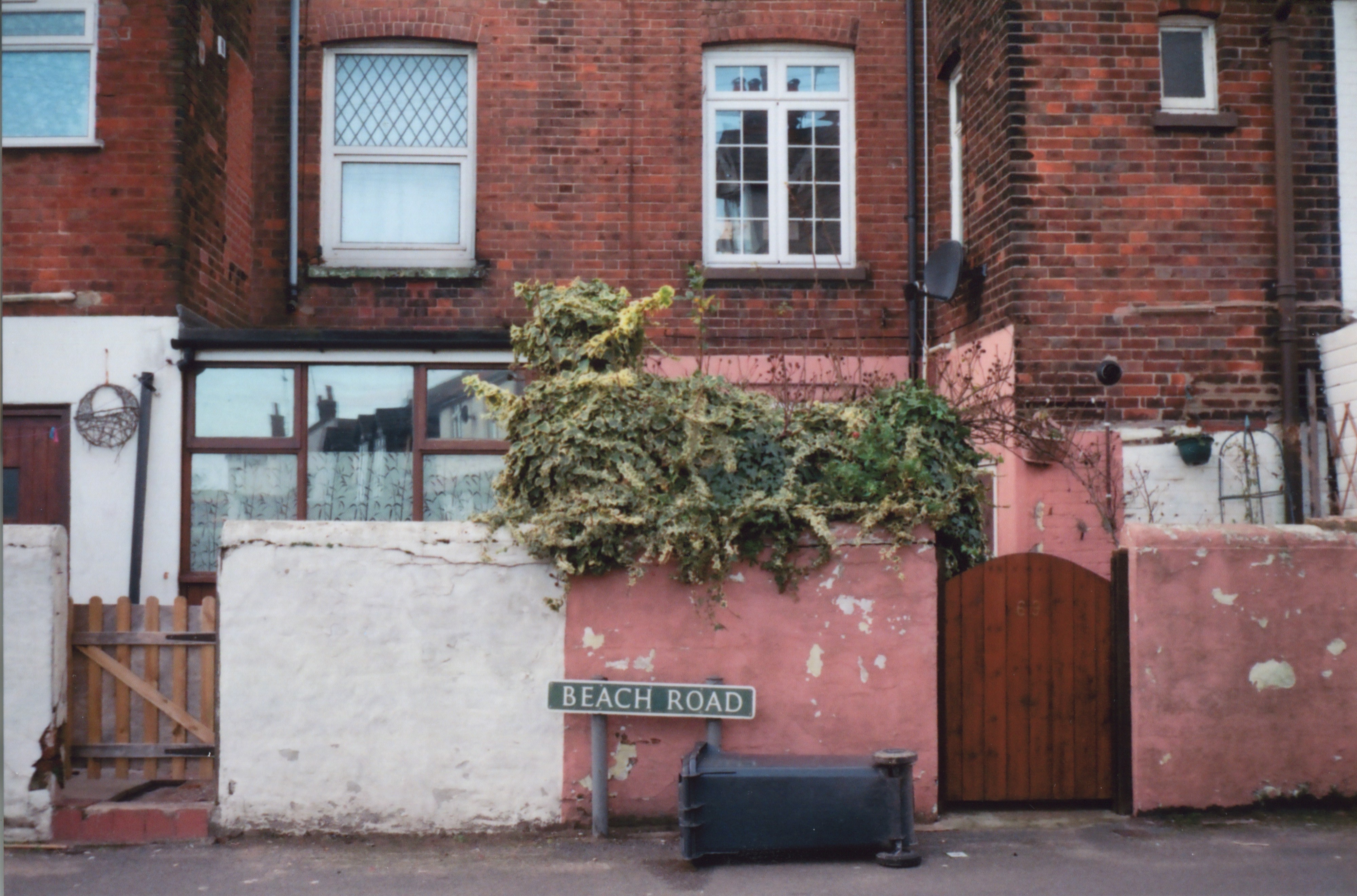 Earlier in the winter, my morning routine was as follows:

Awaken to the 7:30 am alarm. Look out the window at the bank across the street. Notice the workers filing into the building. Rollover once or twice. Set an alarm for 8:30 am. Go under again. It’s still dark while all this happens.

Recently, I was met with an altogether different result when I caught the early risers; hungover, mildly anxious, entirely apathetic towards the day ahead, spying the workers around midday did anything but lull me.

My room was stuffy, and I was already aware I was going to do absolutely nothing with the day. Soon, I found myself thinking aloud (something I had previously attributed only to films and obnoxious people);

“That building is entirely off-limits to me” I muttered to myself. Something like that.

I can already guarantee that I’ll never step foot in that bank. More importantly, and closer to the sentiment, though — I’ll never work in that bank, or any bank, more to the point.

Fine — it’s not a career path I’ve ever thought about. The money is good, but I don’t suspect myself to be very money orientated. More so, no facet of banking has ever inspired even a modicum of enthusiasm in me.

In sum, I don’t want to be a banker, never will. So it shouldn’t really bother me. One shut the door — A shut door I didn’t even peer through when it was momentarily open — isn’t cause for concern.

It’s not the bank in and of itself that‘s a cause for concern though; it’s the attitude I’ve adopted towards it. If I were to just leave my apartment and walk down the street, I could acknowledge a multitude of closing doors.

Even easier, I could sit here now, compose a list of career paths that I can no longer plausibly pursue, and depress myself that way.

The logical conclusion of this stupid anxious game is a relatively slim list of career paths, some general directions that may or may not culminate in career paths. Having a child and topping yourself are obviously options too, but neither pays particularly well.

God, it’s depressing; realising that you’re only so far in, a lifetime still to go, and already so many options have been crossed off the list. If you’re somewhere in your 20s (or God forbid in your 30s), you’ll encounter career paths that are off-limits to you forevermore daily.

Let’s be honest; even in high school, when you’ve begun taking certain subjects more seriously than others, or you’ve accepted your ineptitude in others, plenty of career paths are already irrevocably closed off.

Satie wrote his first gymnopedie in a dive bar on a children’s piano when he was 21. I’m already 22 and I’ve got nothing to show for it. I have accepted I am not a child prodigy, or more generally that I will not be, cannot be wildly successful at a young age, so I should start considering career moves, whatever that might amount to.

I am anxious about that which is yet to come. I worry that opportunities I would in retrospect jump at are slamming shut without my knowing it.

And even if I get lucky, catch an opportunity — a dream job (which I consider myself, luckily, to be working as things stand) — while I can, I’ll still suffer; work is a means to sustain oneself. Where does any notion of dreaming come into that?

Eh, it’s not all bad; I’ll set my alarm an hour earlier, catch the real early birds in their element. Sleep a while longer.