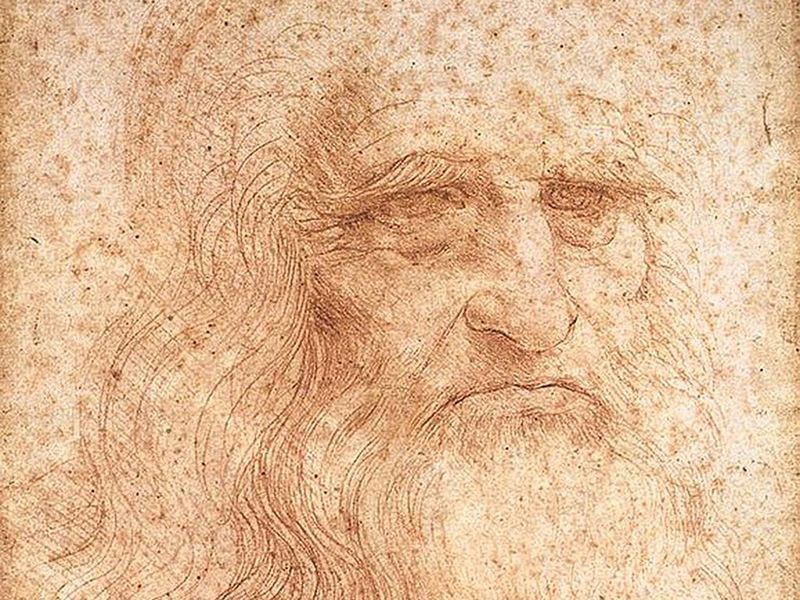 Although we are lucky to have an array of distractions available to us even when we cannot leave our homes, it’s safe to say that at a time when self-isolation is essential, the fear of being left alone with one’s thoughts is heightened.

This is something that most of us are familiar with. As a student, all I have to do is go on some form of social media and scroll down to see memes about overthinking, anxiety, worrying and procrastination.

I have always wondered why these are seemingly so common among people of this generation, and why some of us are more prone to these problems than others?

My trouble focusing has existed for as long as I can remember, it was at its worst when I was a kid. As I have gotten older I, for the most part, have gotten better at dealing with it and containing it. Yet it seems like no matter what I do the issue remains, and at times it can become severe again. Sometimes I find myself descending into excessive thinking, analysing or worrying while talking to someone or doing a task. Identifying my issue in the past, most told me that this problem is ‘normal’ and ‘something everyone has’ and that ‘you just have to fight it’. After all, I can often focus on things I’m interested in, so if I can’t find the motivation to focus on things I have to do, this must just be down to a lack of self-discipline.

Yes, the attention problem is often touted as ‘normal’ just because it is common. If we are defining normal in that sense then procrastination, anxiety, compulsive use of social media and so on are all normal in our society.

A vast amount of research has found that regardless of factors such as age, occupation or income, most people hate being left alone with their thoughts. It’s not uncommon for students to resort to taking “concentration drugs” like Adderall in an attempt to contain their constant thinking and improve their productivity. Even more concerning, studies have found that among a sample of students, two-thirds of men and a quarter of women preferred administering electric shocks to themselves over simply sitting alone with their thoughts for 15 minutes. Can our thoughts really be so scary that we would rather inflict some form of physical pain on ourselves?

Clearly, just because something is normal does not mean it is right. And if this is what normal is then maybe being abnormal is something more of us should want. Even so, if this is normal then why is the display of such symptoms still quickly shamed by many people? Why are many school children subjected to humiliation when they are caught being “up in their own head”? Sure, sometimes these behaviours are just an expression of laziness and disinterest. But even laziness and disinterest often carry a deeper scope and an underlying connection to one’s excessive thinking and inability to focus.

What is the reason for people being so afraid of their own minds now? There are various explanations as to why this may be. So much so that I don’t think we can be sure of what the single cause is. There seem to be multiple factors that play a role in this phenomenon.

Some attribute this problem to information overload as a result of the emerging digital age and constant technological advancement. Writer and blogger Mark Manson write that our minds and our ability to focus have become weak because we no longer need to exercise a great amount of attention in our everyday lives. As human beings now we are bombarded with an abundance of content - with our use of social media, the games, we play, the videos we can watch. We have so much variety and we have become accustomed to instant gratification. We have fast phone speeds, rapid internet speed to Zoom call our friends. We don’t even need to worry about our lack of patience because we never have to wait - for a page to load, for a package to arrive, to watch a movie.

However, this problem of attention has existed for a while, long before the digital age. It’s likely one of the reasons why meditation has been passed down as an essential practice for thousands of years, and why descriptions of children with attention deficits have been documented during many points in history. Mindfulness has become extremely popular in the West, specifically to improve concentration and productivity. Maybe this is just a worse condition of the mind and we all simply need to meditate and learn how to live in the present moment.

Except, that may not be the single answer. I say this as someone who has practised meditation for years, it’s certainly helped me a lot. But it has not alleviated my tendency to overthink. I find myself still being more prone to anxiety than some people who have never once meditated. Meditation is a treatment, but not a cure. This common conception in the West that mindfulness meditation can fuel your productivity is based on the commodified and secularised version of Eastern meditation — which was not about meditation merely serving a “benefit” to human beings. In addition, the one flaw that comes with attributing our attention problem to the individual’s mind alone is that it overlooks the systematic causes that are harder to change.

Is this normal? Do I have anxiety? Or do I have “ADD”?

When someone knows they tend to overthink, procrastinate, worry and so on, they may be seen as having general anxiety. This is where a conundrum emerges. What has been discovered is that simple difficulties with memory and concentration can lead to low self-esteem, anxiety and depression.

As a result, teenagers and adults are often medically diagnosed with anxiety or depression, but later on, this is labelled as a misdiagnosis of what is actually ADHD. It is why on Danda’s “Make-up of Neuro-Diversity” diagram, we see anxiety and ADHD in the same overlapping bubble. This makes sense because if someone struggles to focus, they are more prone to overthinking, more prone to negative thoughts and therefore are likely to develop anxiety or depression.

Equally, one has to remember that diagnoses are just words. Anxiety, depression, ADHD, ADD are umbrella terms used to describe symptoms and complex behaviours and complex people. No one can deny that they exist because of the harm they cause. But when it comes to conditions like ADD, they are often highly misunderstood specifically because the symptoms are so often seen in today’s world but not nearly as frequently diagnosed.

Even Jon Kabat-Zinn, who is known for founding the business of mindfulness-based stress reduction, wrote in Coming to Our Senses: Healing Ourselves and the World Through Mindfulness, that “our entire society is suffering from attention deficit disorder — big time”. But his explanation as to what causes is once again based on our minds monkeying, which is a natural human condition that we can fix, rather than a variety of interplaying factors.

Gabor Maté, a physician and popular author, has written extensively about ADD. In his book Scattered Minds: The Origins and Healing of Attention Deficit Disorder. Maté takes a unique and insightful approach to the “disorder”, which he doesn’t believe is a disorder at all. But rather, an impairment that is very common amongst our population. It exists on a spectrum, with some people being far more susceptible than others.

“Some have never been able to read a book from cover to cover, some cannot even sit through a movie. Their moods fly back and forth from lethargy and dejection to agitation. The creative talents they have been blessed with have not been pursued, any thoughts of cultivating them abandoned. They are intensely frustrated at what they perceive as their failures. Their self-esteem is lost in some deep well. Most often they are firm in the conviction that their problems are the result of a basic, incorrigible flaw in their personalities.”-Gabor Maté, Scattered Minds.

The susceptibility is not simply a matter of genetics, nor is it only a matter of the industrialised society we live in either. It is about many things — capitalism, the wiring of our brains, family histories and childhood upbringings.

He talks about how many young children often develop a tendency to dissociate as a result of stressful environments, ‘activating’ certain genes and affecting neural networks in the brain.* These are not all just trauma-obsessive sob stories. Many are simply anecdotes of mothers and fathers, preoccupied with their own anxieties about work, paying the bills, or taking care of other family members, and consequently lacking the presence to create attunement with their children.

He discusses how patterns of dysfunction as a result of the hardships humans experience, get passed down from one generation to another, where problems are never acknowledged and simply ignored, thus creating a vicious cycle where attention deficits are recreated generation after generation. Maté shows readers the complexity of our minds.

We can see that our attention problem works like a system where multiple factors and aspects of society interact with each other. Where genes and the brain affect our environment and environment affects genes and economic structures of the world further influence the environment and create more dysfunction and so on. This all may sound very daunting, but let’s remember that this is simply a perspective. Whatever “ADD” truly is, whatever our minds are, and what we can do to fix them, they are highly debated topics.

Some argue that having difficulties with concentrating isn’t necessarily a problem. Instead of being ashamed of the way our brains work, we can just embrace it and find tricks to take advantage of it. Some people with “ADD” have immense trouble concentrating on things they aren’t interested in but can develop a fascination with a particular topic, able to focus almost obsessively on that one thing. Alternatively, they may enjoy multi-tasking, jumping from one thing to another, or have a vivid imagination and be very creative.

In my situation, I feel like I have to some extent learned how to take advantage of my attention span. Being prone to over-analysis often gives me a unique insight into things and can harbour a creative edge.

You can meditate. You can try activities that are good for exercising your attention and avoid the things that may make your attention span worse. When you can’t help what your mind is, accept it and master the art of making your mind a tool that can serve you.

*The combined nature-nurture perspective of genes acting like switches that can be turned on or off depending on one’s early environment, is known as epigenetics.