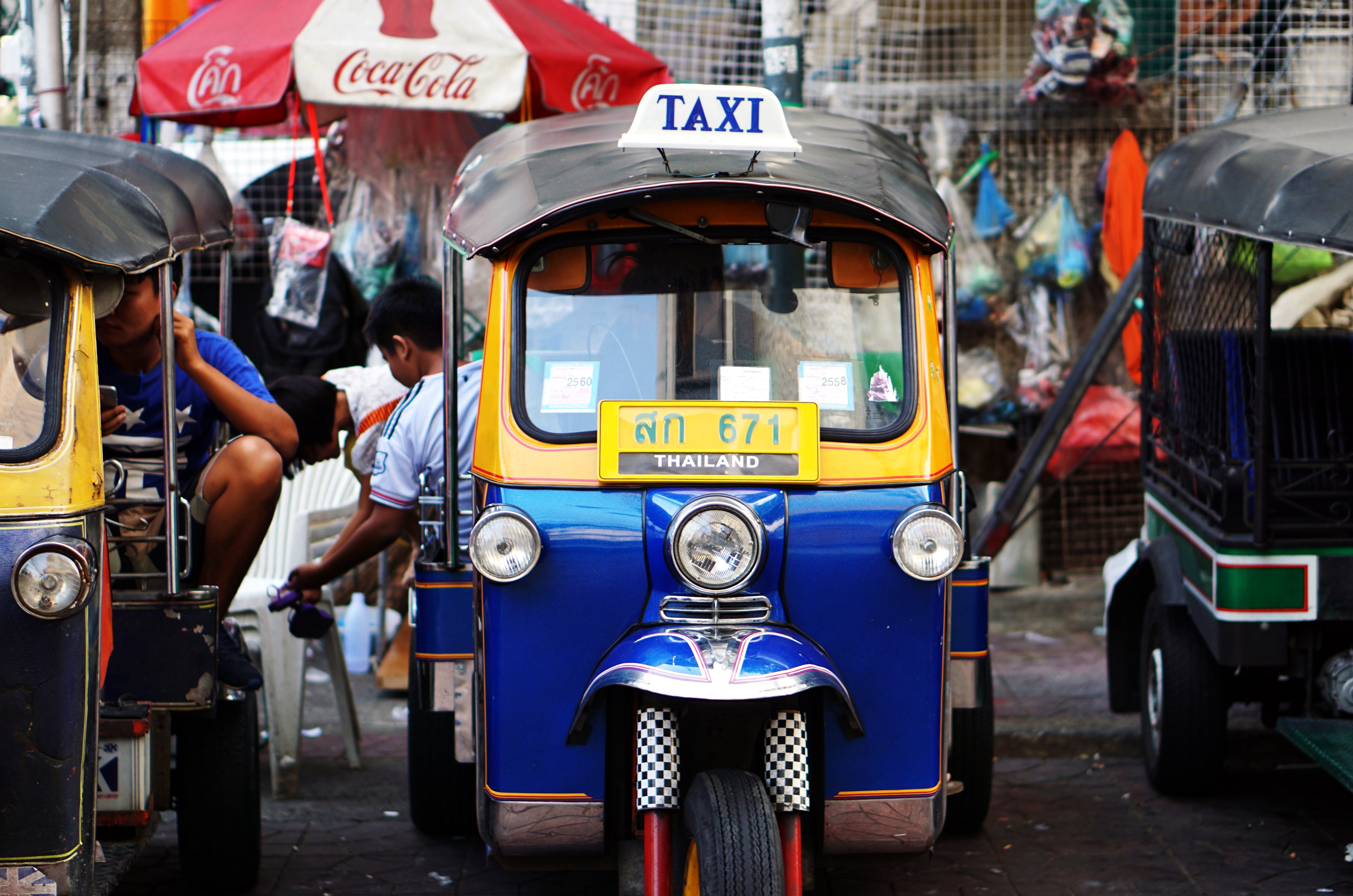 Society has rules. Sometimes we don’t know where these rules come from, but everyone insists that rules are good.

Photo by Lauren Kay on Unsplash

I think rules have good intentions, but not all rules are useful.

These were the rules taught to me growing up in an Indian household.

At various points in my family’s life, these rules were shattered and broken into tiny pieces. One time was when my father’s convenience store was burnt down due to arson. And then my mother was diagnosed with a rare neurological disorder.

Yet, the rules must be followed.

My father’s response is always, “things will work out.”

After my wife and I got married my friends asked me if we were going to move out. I looked at them and in a very antagonistic manner said, “No.”

How could we? Why would I leave my parents in this state? My mother is extremely sick, and my friends knew that.

It alienated me from them. I’m already an introvert and it took me a long time to make friends. I felt that no one could understand me. It was a very normal “American” thing to move out of your parent’s home. In fact, news reports would point out how bad it was that a greater number of millennials were staying at home with their parents.

The need for a joint family system (one where pretty much everyone lives in one house) was born out of a manner of survival.

The family was a matter of survival in a feudal system. The more children you had, the bigger and stronger your clan was, and the better chance you had of survival.

Over centuries, this was probably embedded in our blood. Some of this is still relevant in India, especially if you are not that affluent. I see the value of a strong family, of a clan.

I believe a person dies first when they are lonely. And then they die because they have to face life’s cruelty by themselves. Family is one way of survival, but it’s not the only way of survival.

Friendship is another way. But I’m not good at friendship, so I choose family.

Houses are expensive in America. This is what breaks the rule of a home purchase. And then because we don’t have a home, it becomes difficult to start a family.

You also have a cushion in case something bad happens. Like if you lose your job or you get sick.

Most people will get sick before they lose their job. The inability to work is much worse than not being able to find a job. If you lose your job and find it difficult to find a new one, you can then learn a new skill, or you can find a job that pays less, or you can move to someplace with more job opportunities.

I’m not saying it’s easy to find a new job. It’s hard. But if you can’t work because of an illness, then that’s it. You can’t work.

One thing I like about America is that you can find work without getting good grades in school or going to an exceptional college. In India, this won’t work. You need to be at the top of the class to get anywhere. Either that or you must really be good at a specific skill.

Nepotism is 10 times worse in India, and casteism is 100 times worse. So you need to use your wits to get ahead. You need to work hard, and then you need to work harder. There is no other way. This is why Indian parents will yell at you for getting a 99 on a test. I hated this growing up, but it helped me in the workplace. I hold myself to a higher standard, and other people see it.

Not to say that merit alone gets you ahead in the U.S. It’s not true. There’s nepotism, favouritism, racism, xenophobia — that holds you back. But it’s not as bad as in India.

Indians in the U.S. face a sort of strange stereotype ordeal that works in our favour. I worked as an intern for this really rich guy who had a big mansion. He told me, “I think you’re smart. I don’t know if you’re actually smart, but I think you’re smart. This guy,” he pointed to some famous marketing guy who was Indian, “has a heavy accent. I can’t understand what he’s saying.

But you don’t have an accent. So I want you to learn everything from watching his courses, and then I want you to be the next marketing guru.”

On social media one time, an Indian actor admitted to getting a specific role because of his ethnicity. Everyone thinks — “developer, doctor, or engineer” when they think Indian.

Maybe it’s not entirely their fault. We do dominate these sectors. It’s because our parents taught us to pursue degrees that make money and not go after things that don’t make money.

But art does make money. And you don’t need a college degree for art (for the most part).

Some rules make sense. Others don’t.

But all rules make some sense to some people at some point in their lives in some part of the world.