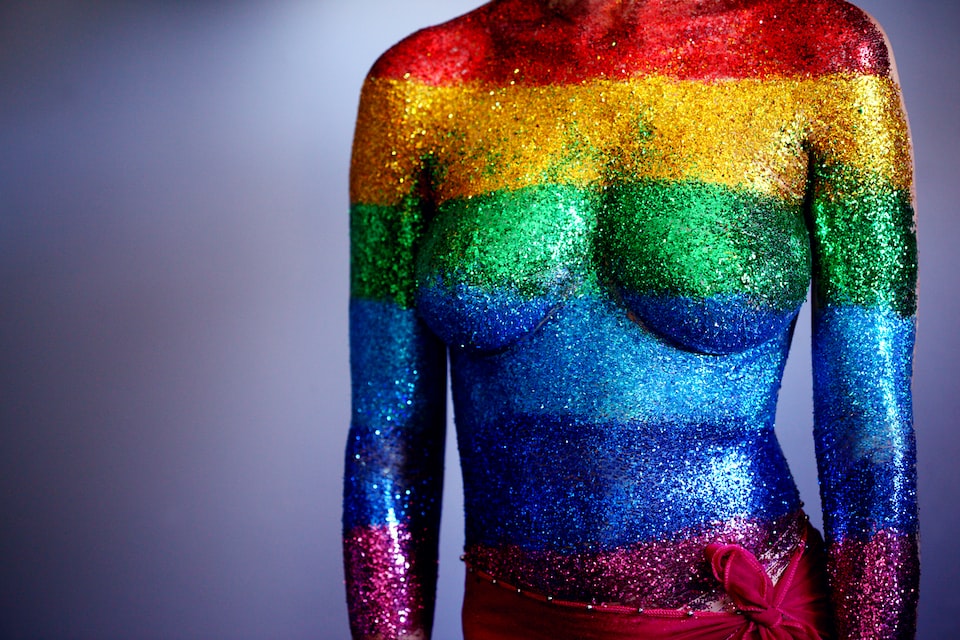 When I started dating for the first time, I was always reluctant to date bisexual men. I was intimidated by the idea due to several reasons and myths imposed by society. I had many chances to date some of the most amazing men I ever met, who happened to be bisexuals because of my ignorance and fear of the word bisexual.

So how would we define bisexuality?

Bisexuality is the tendency to be sexually attracted to both men and women. Many think it is a superpower as it gives the ability to enlarge one’s dating pool and double their romantic options. But in real life, bisexuality can be a very hard sexual orientation to have, as it creates a challenge of fitting in with either the “straight” or the LGBT+ communities.

What are the myths surrounding bisexuality?

Myth 1: Bisexuals will cheat on you.

Many people think that bisexual people do not take their partners seriously. Others fear that they will not be enough to satisfy their bisexual partner and that they could be left for someone of a different gender, often the opposite sex.

In some countries, for example, where LGBTQ+ people are sadly still persecuted, many bisexual persons would choose to go with the opposite sex to meet the expectations of their family and society. In some safe countries where bisexuals and other queer people can be themselves, this problem never happens.

When it comes to dating, a bisexual person will choose the person to whom they are attracted the most, without taking into consideration the gender of their potential partner. Besides, we shouldn’t forget that many things contribute to a great match: a pleasant personality and a specific lifestyle are some of the critical factors that many bisexuals take into consideration when it comes to choosing their potential partners.

Please understand that just because one person you know was cheated on by a bisexual partner, it doesn’t mean that all bisexual people are unfaithful to their partners. That’s like assuming all straight men cheat because there are so many stories of well-known men cheating on their partners.

So many people have the mindset that bisexual people are greedy because they refuse to pick a single gender to focus on.

You need both a man and a woman to be happy, or a variation is that you can’t be delighted with just a man or just a woman, so sooner or later you’re going to cheat or leave them for the other gender. However, it doesn’t mean that they necessarily love more than one person at the same time, let alone that the other partner has to be of the other gender than the first partner.

In reality, a great many bisexual individuals have happily monogamous relationships, and they are very faithful to their partners.

Myth 3: Being bisexual is just a phase.

Usually, this assumption is made by people who are dismissive of LGBTQ+ identities in general, or bisexuality is called a phase because certain people believe that bisexuals are just gay and don’t want to admit it. Both of these reasons are ignorant.

Another problem is that bisexuality is represented as a state of experimentation or confusion among some young people who identify themselves as bisexuals whenever they start exploring their sexual orientation.

Unfortunately, bisexuality representation in the world is still behind, and there is a lot of work to be done to address this issue and make things better for everyone.

Myth 4: Everyone is either gay or straight.

People should understand that sexuality is a fluid, and ever-changing part of our identities. One way sexuality is measured is on a scale, such as the Kinsey scale, which plots sexual preferences.

A final word about bisexual people?

Bisexual people are real. They exist and want representation. They are not greedy, nor unfaithful. They represent an important part of the LGBTQ+ community, and they are people, like you and me. They deserve to be validated. They deserve to be happy and lead a normal life as anyone else out there.

Today more than ever, I wouldn’t hesitate to date a bisexual person if I find the person interesting with a good matching potential. I apologize for my past ignorance of every friend and everyone identifying as bisexual reading this article.