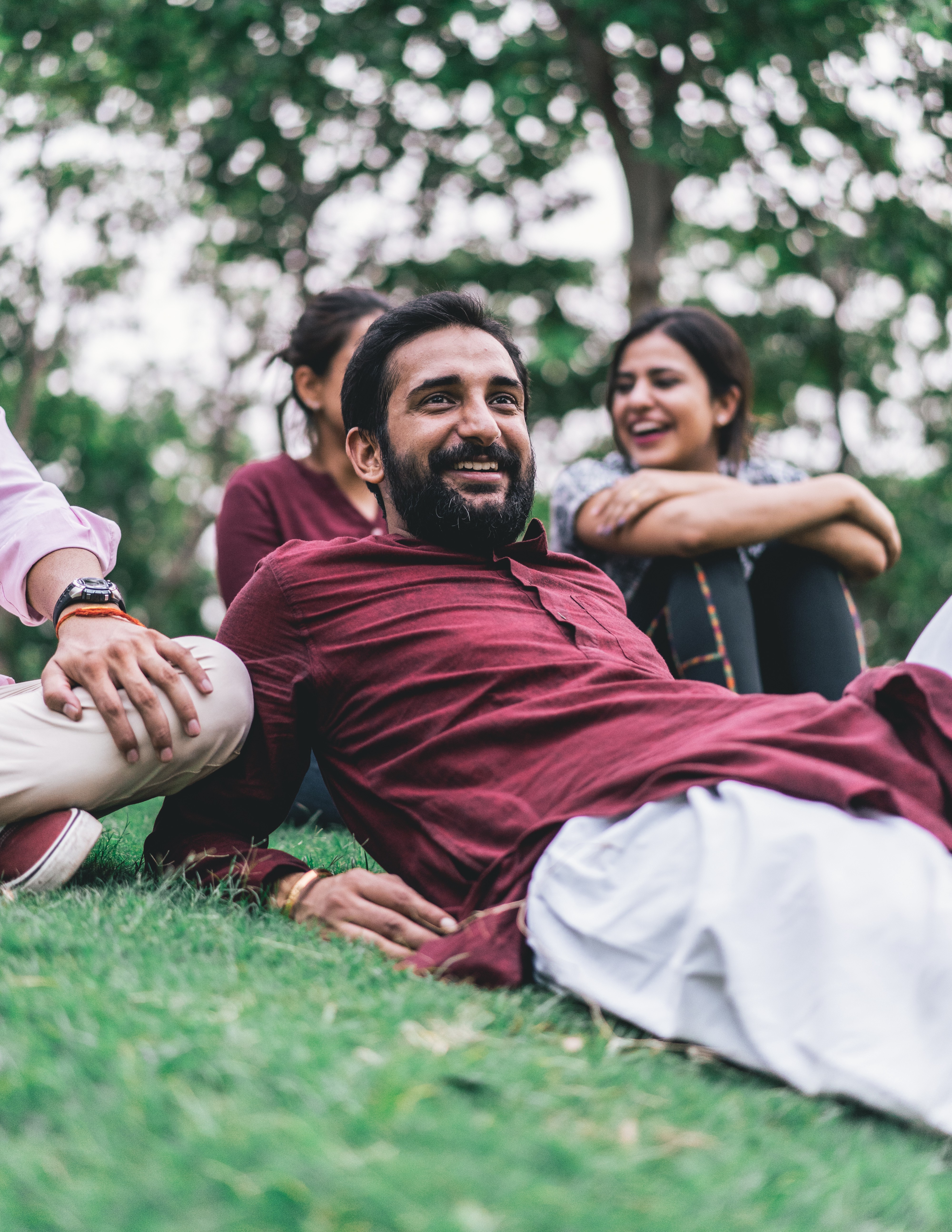 Paul was a very lonely man. My father’s convenience store attracted people like Paul. They came to his store, talked about politics, life, and any other random stuff. My father was always polite and listened to everyone.

Photo by Ashwini Chaudhary on Unsplash

For me, the store was boring. There was a lot of downtimes. While my father kept busy doing actual work, the only work for me was sitting behind the cash register waiting for customers to show up. Weekends were usually very slow. We had one employee come in the evening that would start stocking the shelves for the next day.

So I had very little to do except read, write, and think.

Paul would come every weekend to my father’s convenience store and narrate the story of Abraham, Sarah, and Hagar. At the time, I didn’t realize that he was narrating a story from the Bible, which I had never read. Paul was an Indian-born Catholic and was always excited to see me each weekend. He would sit for 2–3 hours, narrating various stories countless times. He had the same story each week, but I listened each time as if it was the first. He never annoyed me because of the zest and nature in which he would narrate his stories.

“Abraham had a wife, Sarah,” he went on. “Sarah was barren. She couldn’t have any children, so he told Abraham to have children through Hagar. Hagar had a son named Ishmael, but Sarah became jealous of her. God had promised him a child, but she did not believe she could get pregnant because she was 100 years old.”

His whole story fascinated me. I had a dozen questions, but they would be questions he wouldn’t be able to answer. I didn’t want to trouble him.

“Finally, God gave her a child, and his name was Isaac. So he became the oldest child and firstborn of Sarah, and God made Isaac’s children the promised people. But he also blessed Hagar. So this is the conflict. Muslims say that Ishmael is the correct heir, and Jews say that Isaac is the correct heir. The two are fighting to this day.”

Then Paul would shake his head, pace around the store, and take a seat. He would change the topic to something completely unrelated.

I recall thinking about his story. It appeared completely bizarre to me. How would you resolve this conflict? Why would a man try to have a child through someone else? Why was his wife ok with it one second, and then not ok with it another second? What was going on, and what was his reason to share that story with me? Why were they all so old?

Paul came to this country decades ago. He was never able to connect with anyone at work, even though he spoke near-perfect English because there were no Indians at work. He went to India to get married, but his father passed away. He came back to the U.S., worked, and then went back to India. His mother passed away. Over time, for one reason or another, situations that were out of his control left him more and more alone.

He told me stories about his brothers and sisters, and the fights between them. Paul was a very quiet and respectful man. He didn’t like conflicts.

Paul would come into my father’s store and ask for Patel, even though my father’s name wasn’t Patel. He knew when my father would come and go, and yet still came into the store asking for him. I believe Paul was actually just asking for me. He would tell me every weekend that he knew me since I was a baby, and that my father was very happy when I was born. When you listen to his words, you can hear a massive regret in his heart. He wasn’t able to get married, never able to fulfil his dreams of starting a family.

After I got my driver’s license, he would ask me this question every week:

It would be years later that I would understand why Paul kept narrating the same stories to me. All of his stories revolved around family. He wanted a family, and he wanted people to get along. Abraham. Sarah. Hagar. Ishmael. Isaac.