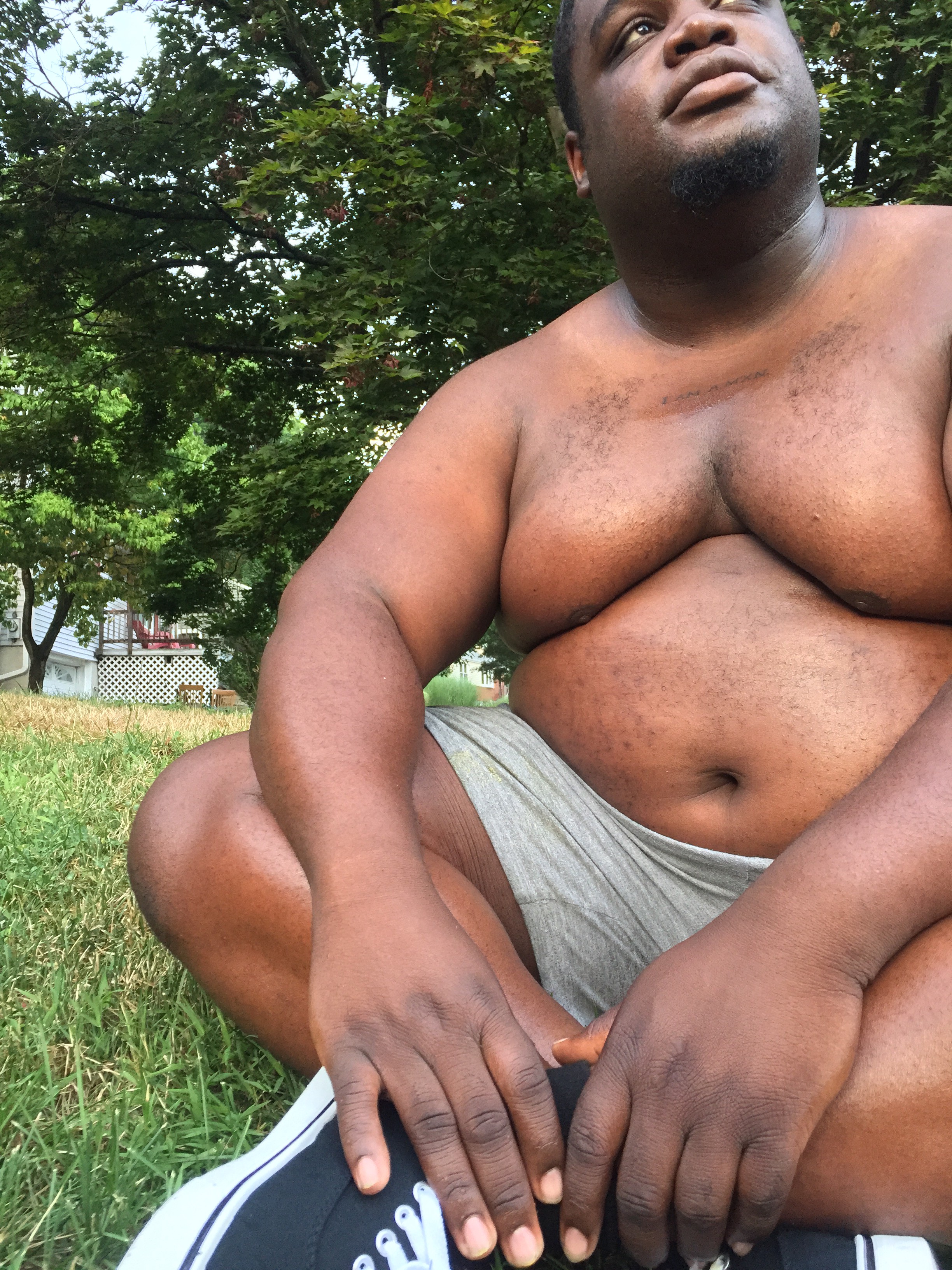 The bonds between myself and other cisgender-identifying men, whether it is in fleet social interaction or not, has become more open—more ambiguous. Though I don’t entirely feel (on an emotional level) that I’m romantically invested in cisgender men, I’ve generally come to admire the way men look.

I am sexually if not aesthetically, aroused by looking at them—either in a photo or in motion. These men feel good in their skin, in their bodies, in their eyes, in the natural locs of their hair. And from a distance, I think to myself, “that is a beautiful man there”.

They exist. They’re out here, established—not in the capitalist sense of the word. They are human. And what is more beautiful, is that they know they are.

Here and there, when I previously felt that I was sure I was straight, I would recurrently escape these heteropatriarchal constraints. And I use “escape” rather than “ascend” because I found it vexatious to be forbidden from sharing how I felt about how a man looked—how a man wasn’t allowed to compliment another man without violent repercussions.

For the times I felt a man was attractive, sometimes I would want to compliment them—because why not?

Why can’t I compliment a man? If they look good to me, and I want to voice the aestheticism of their being into existence, (it is obvious why), but still, why?

Instances such as this would make me remember how I thought about my so-called “unusual” sentiments, and how they would make these men feel.

It would be an embarrassing interaction for both of us—for the man because of how he might misinterpret my compliment on their attire—their statuesqueness—for me because I might have thought they looked sexy, how I might have construed how the people around us would snidely intervene, but in the grand scheme of our interaction(s), it should not matter, even if my compliment or theirs obfuscates our potential queer-acquaintanceship into reality.

From there, there isn’t an interaction between two men. It is vapid souls inhabiting vitalized bodies. Patriarchal toxic masculinity is continually ruining men’s ability to interact with one another.

What sustenance do men authentically have, existentially, if every time a man, especially a Black cisgender-identifying man, feels as though they are under the threat of patriarchal death if they spare a few words complimenting their fellow man?

We will break these constraints bit by bit in continuing to challenge and dismantle our socialization.

There are obviously numerous sociocultural and personal variables that contribute to men establishing queer-acquaintanceships with one another; however, how may a man ever dismantle the social, political, and historical constraints of his gender, if he is perpetually allowing himself to be imprisoned by them?