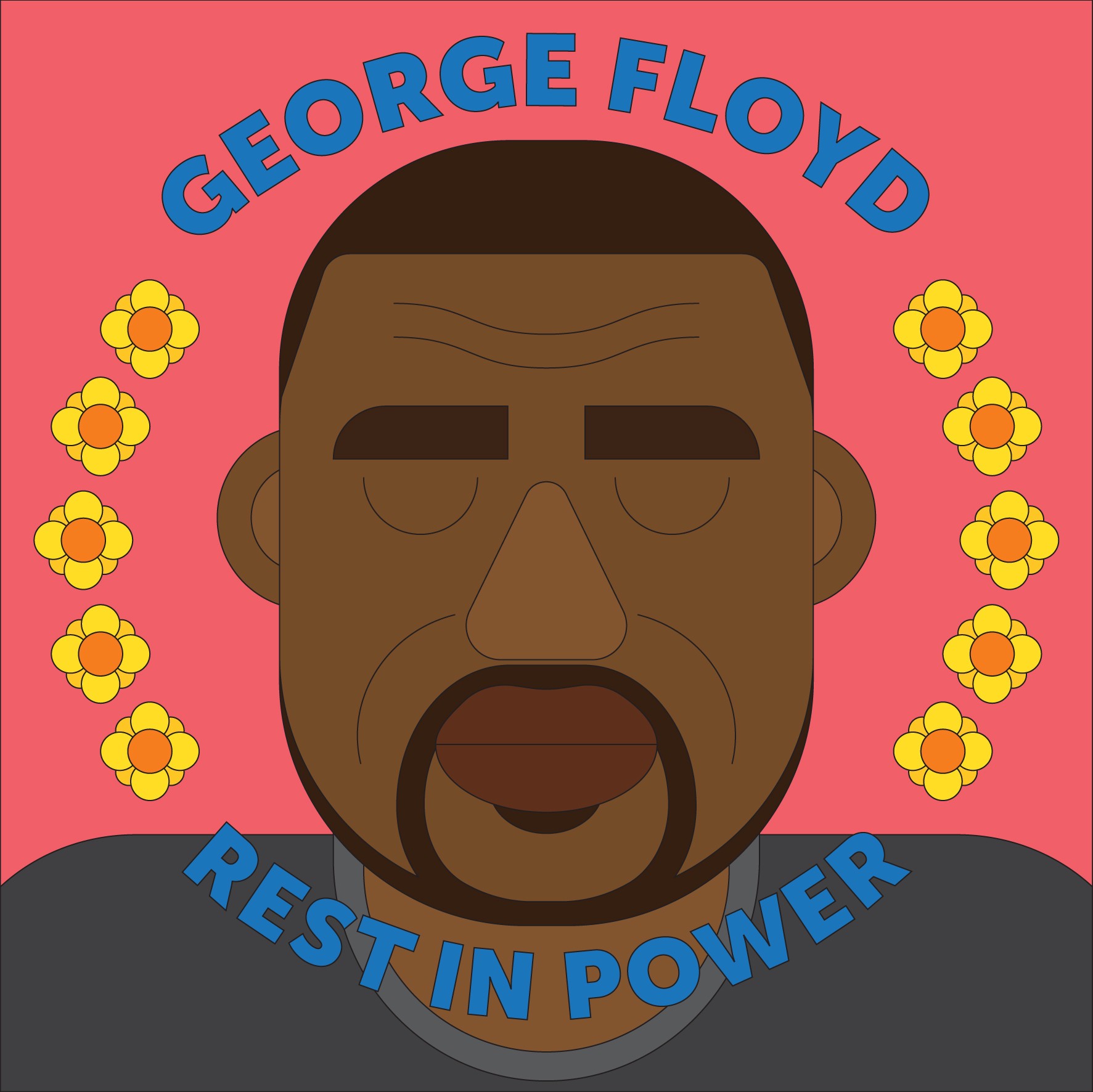 by Your Friends at COSY
Authentic ideas and vulnerable stories from a cosy land. Connecting perspectives together for a new generation.

In light of the death of George Floyd and the deep institutional racism in the US (and the World), in light of the US President calling Black protesters ‘thugs’, in light of the continued injustice; we stand by the Black community as they mourn their never-ending losses.

This is not a ‘Black Issue’, this is a human issue.

To the people listening to black artists and consuming Black media. You hear the struggle in their lyrics; you rap along with them as they call out police brutality, and the people they’ve lost.

Now is not the time for turning a blind eye to what you know is happening.

We want you to know that at COSY, we are serious about uplifting unheard voices. This is not a fake diversity campaign. We champion all minority voices; be it Black, Brown, queer, immigrant, which have infamously been ignored before. Clearly, recent events have demonstrated that not much has changed.

To all the Black writers, we hear you! We back you!

The continued violence towards Black people cannot be an ignored issue.