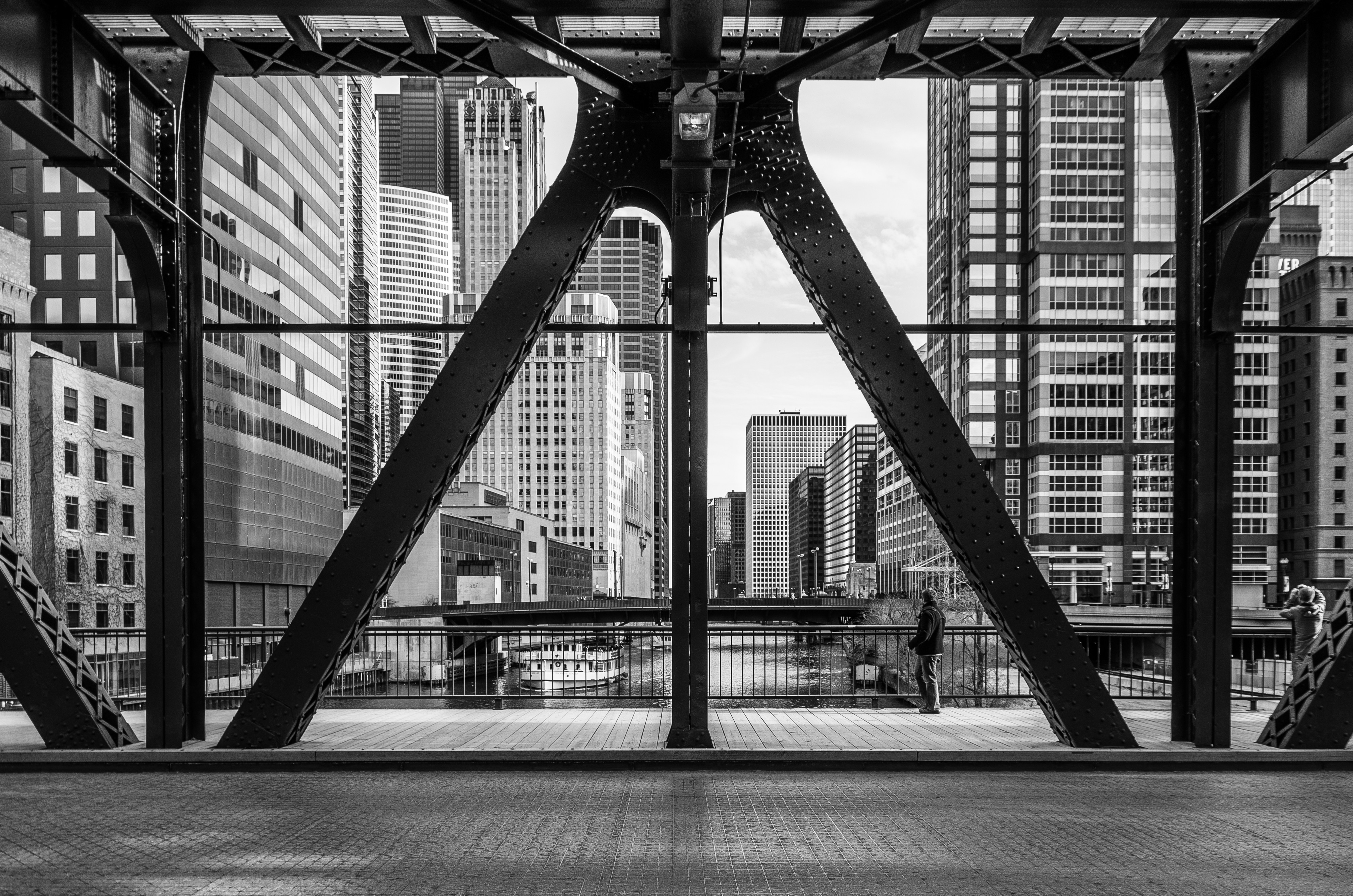 Photo by Andrew Seaman on Unsplash

One thing that I was taught growing up:

“You don’t talk about Politics, Religion, and Race to everyone and anyone.”

When I began to question why the answer was always…

“Because it will always start a problem.”

It’s time to have that hard conversation.

In America, we are quick to not want to discuss these 3 topics, but somehow, the topics are always addressed. For the past 3 years, we have drawn a line in the sand about which political party you support.

Now it’s time to discuss the most significant issue…Race.

Let’s be honest, we avoid talking about race like it’s the black plague. We let issues that derive from the problems of race get sidetracked by unnecessary details. We allow those details to become the “root” of the matter when these issues have been around since the “melting pot,” known as America, was founded.

If we want this country to progress, we can no longer ignore the racial issues that plague our society. Look at what these protests have brought to the forefront. We are tired of seeing racially charged attacks get ignored or swept away like the dust hidden behind all of our fridges. All that we want is accountability, change, and acceptance of the issues.

“How many riots can it be till them Black Lives Matter?” - Tyler, the Creator

I’m happy and proud that many people support justice for George Floyd.

However, I am upset that only when there is video evidence that you finally listen and agree with black people. We have been trying to tell you this for decades, but it’s always overlooked or justified.

So yes, we are tired.

So let’s finally talk about race. Not just for black people, but all minorities.

It starts by teaching our kids and youth about race and class disparity.

It starts by understanding and acknowledging what privilege is and how it works.

It starts by talking to other people for once. Not when you want to chastise, mock, or debate a topic, but just talking to them like race wasn’t there.

How about trying to talk to someone and not talking at them?

What do you think of…?
What’s your take on it…?

If you are asking these questions, you are not trying to have a conversation. You really want a debate.

In the past three days alone, I felt like a walking magic eight balls for other communities than just another person living in America.

The truth is, I’m tired. I’m tired of answering these questions. If you really know me, you know my thoughts on everything. Even if you don’t know me, why wouldn’t I support what’s happening?

I’m tired of having to dodge every police officer because I don’t know if today is my day to become a hashtag.

I’m tired of being followed around a store like I’m a thief.

I’m tired of the immediate stares when I enter a room as if I were a tourist attraction.

I’ve never been so disappointed until someone told me,

“I kinda want to go protest, do you want to go? I’ll come with you for like an hour?”

Not everyone has to protest to show their support. If you were going to protest or support, do it of your own volition. Don’t do it because of me.

However, I’m not saying that you don’t need to help. The best thing one of my friends told me was;

“Are you OK? No matter what, I feel you, hear you, support you, and love you.”

SOMETIMES, that’s all you need to do to show you care. Other times, just be a part of the movement without having to discuss it with your minority friend. Just don’t be silent because silence is just another way of saying you don’t care.

We are all tired. We all need to do better. Let’s start bringing these “so-called” controversial topics to light. If we don’t, things aren’t going to get better. The status quo won’t be the same anymore.

“Sh*t, don’t change until you get up and wash yo ass…” — Kendrick Lamar