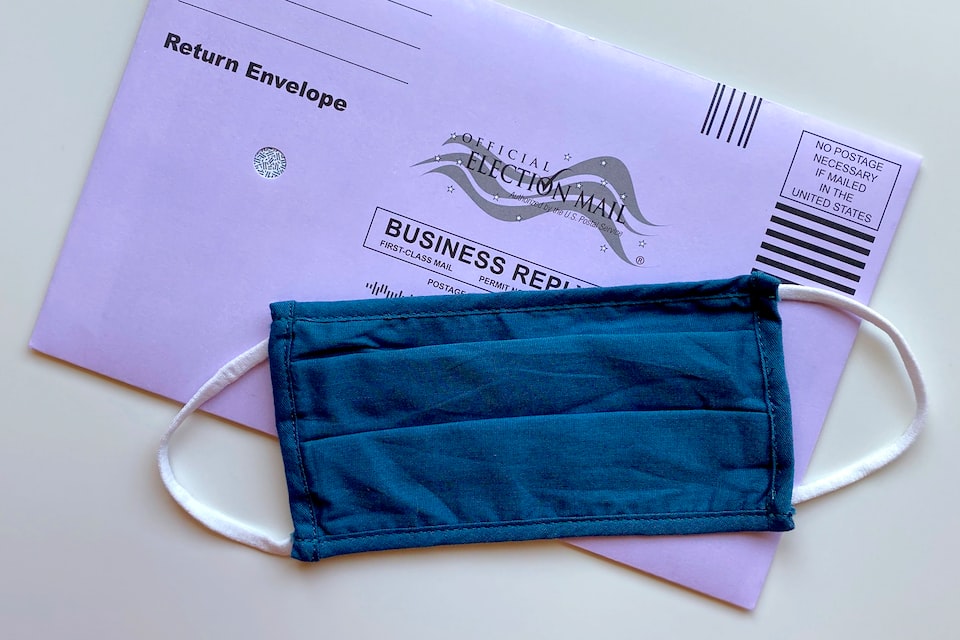 Thursday morning on CNN, anchor Erica Hill asked John Tory specifically about Adamson Barbecue’s defiance of mask orders. It’s rare for CNN to report on local politics in Canada, but they’ve been covering Toronto’s recent lockdown for their U.S. audience to show how countries outside the States are dealing with Covid.

Both Hill and Tory were professional enough to not fan the flames of division by calling out Adamson by name when discussing what Tory described to CNN as “a sort of festival”. Omitting details like that was the responsible thing to do.

Since I have the luxury of not having to be half that responsible, let’s talk about it here.

The Adamson barbecue news circus took up the better part of this week. It’s been everywhere. If you haven’t heard about it you’re sure to see every Toronto news station and every other National news station’s story upon Googling it. I’m not going to waste time talking about what happened.

What happened is clear, the restaurant teamed up with anti-lockdown and anti-mask activists to make a statement against mandatory restaurant closures. John Tory said as much on the second biggest news station on the continent.

What he didn’t say is how they did it.

Back in late September, I joined some closed Facebook groups for anti-maskers to blacklist and whitelist Canadian businesses based on how they treated customers who refused to wear masks. Some members who posted appeared to be legitimately hindered by mask mandates that didn’t accommodate because of medical conditions, extreme anxiety, or claustrophobia.

The overwhelming majority appeared not to be.

These Facebook groups have acted as a safe space for uncensored fits of entitlement for months. They’re also how Adamson Barbecue in Etobicoke organized their stunt and turned themselves into a national news darling overnight.

The Line and Friends

The groups, with the largest being one Canada-wide group and the second-largest being for Edmonton and Calgary, were organized by members of The Line, a partially de-platformed group of anti-lockdown and loosely anti-government activists that work with anti-vaccine, anti-mask sister groups in virtually everything they do. If you get the impression from all of those antis that The Line is more anti-anything than they are pro, you’d be correct.

The Line’s main Facebook group, their biggest tool for organization and outreach, was banned during Facebook’s wide-scale crackdown on Q Anon groups. Even though The Line didn’t have official content that invoked Q and its leadership hardly, if ever, mentioned Q, they had a huge overlap of followers.

Many active members sported Q Anon-themed profile pictures and discussions were ripe with Q Anon conspiracies and slogans. With the additional ammunition of The Line constantly welcoming misinformation about health and safety, the ban was no oversight on Facebook’s part, but rather overdue enforcement of policies already put in place.

Shutting down The Line’s main Facebook group was hardly a hiccup in the social structure of the movement, though. The Line’s partnered organizations, Hugs Over Masks and — an organization set up by a childless man to start his own unregistered school — got to stay up, and highly engaged participants in The Line were almost always members of the same circles.

Blacklisting and whitelisting is the most involved, and possibly the most fascinating of these social circles.

Often when the subject of “cancel culture” gets brought up, I’ve been quick to voice that I think the problem is overblown and doesn’t deserve the coverage that it gets. Sure, I never thought that Disney should have fired James Gunn, but I felt that most people are rational enough to know when ‘cancelling’ is fair and when it’s going a little overboard.

I’ve changed my mind. Human beings are too entitled. The Line’s Blacklisting group has made me rethink it all.

Although there are the occasional discussion threads, key posts in The Line’s blacklisting groups follow a colour-coded format:

Green for whitelisted businesses, those that let maskless shoppers in.

Red, the most common colour, is for blacklisted businesses that don’t.

And occasionally, ones that do but people still feel the need to review negatively, like this one, where a naturopath took extra steps to make their other customers feel safe:

Yellow for when it’s hard to definitively say one way or the other.

In October, admins of the largest Facebook Group announced that they would not allow statements about specific employees wearing or not wearing masks. Before this, members would occasionally photograph employees that enforced bylaws in an attempt to publicly shame them.

The most common comparison that members make to their experience of choosing to shop maskless is that of Jewish people in the Holocaust. In an open dialogue, these comparisons might be a good opportunity for people to educate each other about the not so nuanced differences between being inconvenienced by the government and being the target of mass genocide.

It might also be a good opportunity to teach each other how people can vent frustrations without instantly using an offensively extreme example as a comparative baseline.

Adamson Barbecue is a South Texas styled restaurant chain with three locations in the Greater Toronto Area. It is owned by Adam Skelly and his wife who I’ve opted not to name.

Since the beginning of the anti-mask/anti-lockdown movement, the movement has had a glaring absence of business owners. This was constantly being made obvious because, in contrast, so many shared experiences were from customers.

So in the case of Adamson barbecue, it’s absolutely no surprise that founder and co-owner Adam Skelly has become a martyr for the anti-mask movement.

Back in April and May, Skelly had expressed some views that offended many fans of Adamson on Twitter, Reddit, and Facebook. He ignored accusations that he mistreated employees, made jokes at the expense of potential hires, and shot back at some who took Covid more seriously than he did use derogatory language.

After first doubling down, Skelly eventually apologized, deleted some of the more offensive comments, and stated in a comment on Reddit that he would depart from some of Adamson’s social media accounts.

Over time, the public image of Adamson might have healed on its own. After all, Adamson was well known for being great at what they made in the smokehouse. But at the time it might have sure seemed like the damage between Adamson and its fan base was already done. With one location in East York — an area politically polarized to the left of anti-lockdown rhetoric — the only way to grow more business may have been to double down on Skelly’s politics as a marketing strategy. It took several months of radio silence, but eventually, he did just that.**

Skelly is not David fighting Goliath. He’s not a scrappy underdog fighting for a hard-earned victory. But, he also might not be a man poised to represent a movement. He is, at the end of the day, a businessman who was smart enough to seize an opportunity to turn fifteen minutes of infamy into years of business recognition, to turn hundreds of fellow frustrated victims of a false narrative into loyal fans — and potentially loyal customers.

At the time of writing, a GoFundMe organized for Skelly has reached $250,000 in donations.

*Some images archiving Adamson’s social media activity could not be attributed to an individual.

**Update: After writing this article, an active member of the anti-mask community has alleged that Adamson’s Aurora location is following mask mandates. He has been accused of running a “dark-op”.

This article is part of an ongoing series about the spread of the alt-right in Canada in the wake of the Covid-19 pandemic. Previous pieces include:

For frequent updates, writing published outside of Medium, and a place to send hate mail, I recently became active on Twitter. You can be one of my first followers.