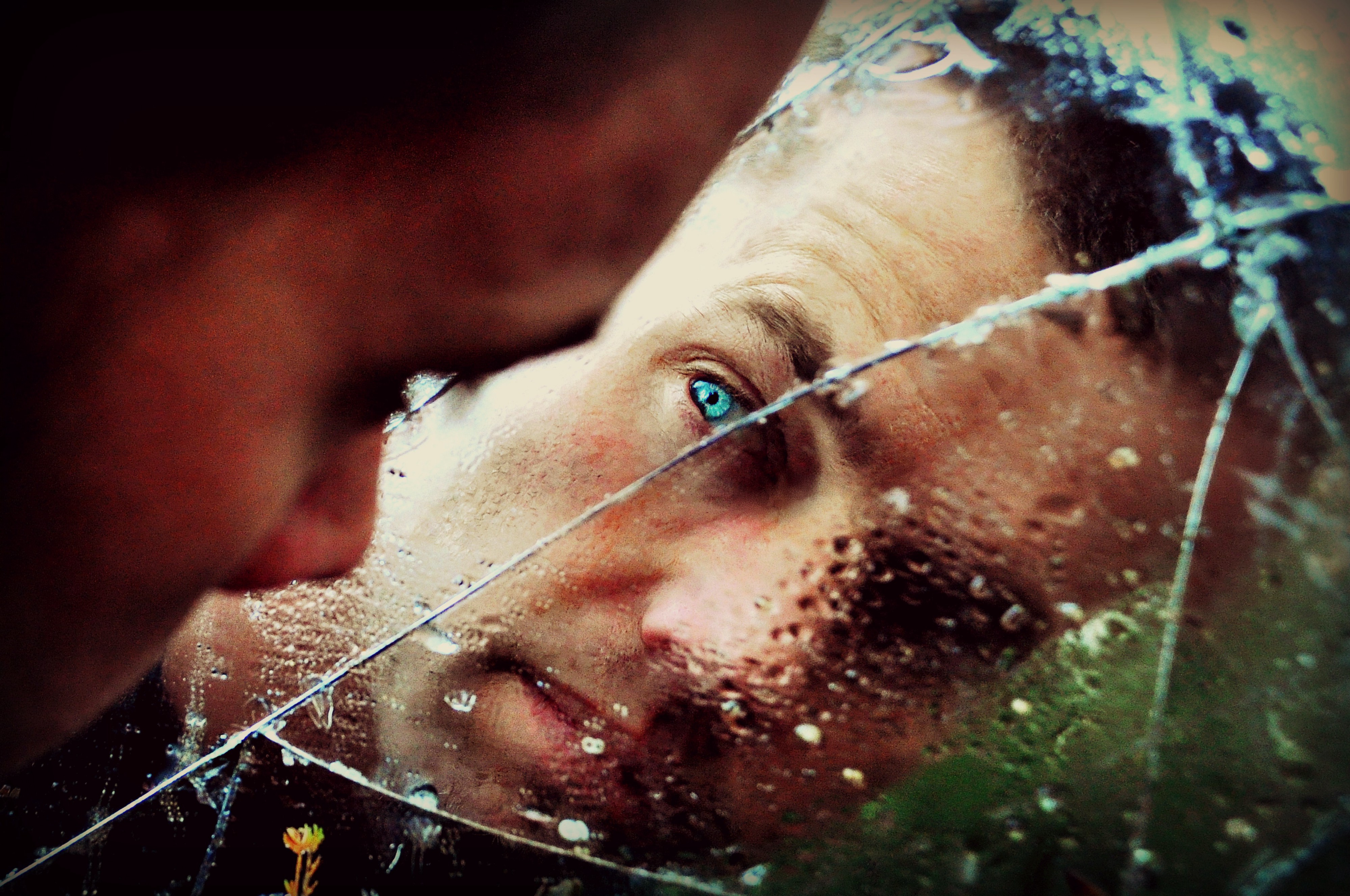 Photo by from Pexels

I remember this moment so vividly. This moment foreshadowed the paradigm shift of the woman I was becoming.

A woman who calls people out on their shit.

This moment was ugly but well deserved. It was tasteless but necessary. It was unapologetic and humiliating for my former boyfriend. I had replayed this moment with guilt and shame due to my behaviour up until recently.

Now I look back at that moment, and I can say with conviction — I am not sorry.

It started as a typical wintery New York City night in January 2019. My former boyfriend and I left a bar to go home after a night out, celebrating my 29th birthday with friends. I waved down a cab, and we got in.

As I unknowingly stared down my partner with contempt, my inebriated throat chakra opens: slowly, and then all at once.

Suddenly, I spewed out hostile evidence-based accusations from my mouth, completely unprovoked:

“You are a misogynist!”

“You are complicit towards my sexual assault!”

And for my final blow towards his white fragility.

“You are a white supremacist, and I hate you!”

My forcibly unveiling of my partner’s true colours in front of this cab driver was driven by repeated failures to educate this man on his white male privilege. In the last year of our relationship, I repeatedly attempted to dismantle the recent discovery of who he was at the core; a white supremacist.

When we argued over his opposition towards marriage, he claimed:

Marriage is an unfair system where men get financially screwed over by women.

I was deeply offended as an independent woman thriving in my career. I tried highlighting current statistics of the rising number of women making as much money as men, but he was committed to not progressing his views on gender roles past the 1950s.

When I dragged him to a boot camp class, he begrudgingly labelled it as “gay.” I was horrified he used “gay” to describe his distaste for HIIT cardio. I reminded him I work in the fashion industry with many talented gay designers, and we also live in one of the most LGBTQ positive cities in the world.

Needless to say, karma found him in that fitness class. He only made it through the 15-minute warm-up before throwing up.

The final reveal that validated his white elitisms was our argument over diversity inclusion in the workplace. He believed that the implementation of these policies was taking away opportunities from white people.

He saw affirmative action to be an act of reverse racism that threatened the representation of white people. Yet, he ultimately failed to check his privilege as being one of many white male employees at a hedge fund owned by a white male.

I attempted to enlighten him with my experiences as a first-generation Asian American and a descendent of Cambodian immigrants who escaped genocide in the 70s. I reminded him that I would not even be here without minority represented policies. Unfortunately, he firmly grasped onto the belief that inclusion of diversity diminished his whiteness, and he refused to let go. In his eyes, white lives were inherently superior above any other race, including mine.

My efforts to pry open his closed-mindedness by using intellectual reasoning was a losing battle. His entitlement to money, power, and gender roles felt like a subconscious deeply rooted belief system in white supremacy.

What scared me was how, on the surface, he appeared to be a progressive millennial. He voted for Hilary Clinton for president, supported decentralized markets, had a diverse group of friends, however in the privacy of our own home, he unleashed his white pervasiveness.

In that cab ride, I aggressively exposed his white supremacist beliefs. He was mortified, humiliated, and immediately defensive to the point of shaming me into tears and silence. Today, I applaud that brave girl for calling out a white supremacist.

By staying silent, I became a disservice to minorities, including myself.

I now understand the importance of using your voice. We not only have the right to call out our racist family, friends, and neighbours, but it is necessary to begin eradicating the tolerance of discrimination. We may never be able to deprogram these systemic racist opinions of others, but what we can do is expose them, Amy Cooper style.

Amy Cooper seamlessly acted out on her entitlement, white privilege, and racist modalities to overpower an African American Man. The exposure of her true colours ignited the spread of awareness that racists are no longer tolerated and will be rightfully punished. In Amy Cooper’s case — she lost her job and her dog. The act of exposure is a powerful tool to serve justice and give African Americans their long-overdue redemption.