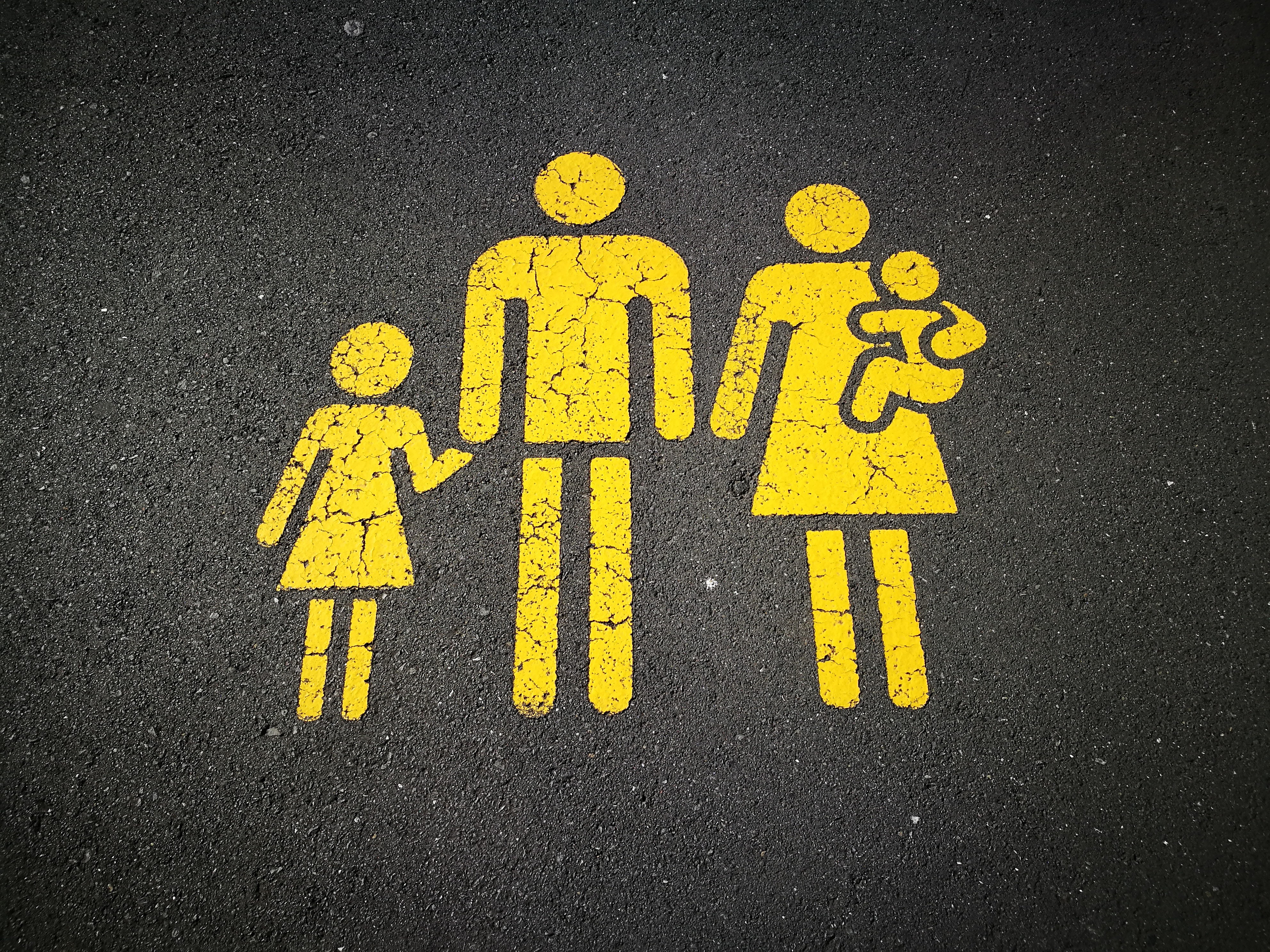 It may have begun much earlier, as my father mentioned that my mother always had a slight problem with standing up for long intervals and walking straight. But it wasn’t as visible as it was around 2010.

First, we noticed that she wasn’t able to walk straight unless she really focused on walking straight. Over the next 1–2 years, as we struggled to understand what was going on, her symptoms worsened. She was no longer able to stand on one leg. Every morning she would practice against a wall to try and stand.

One day, she fell down our porch steps. Another day, she fell at work. That was when they let her go with severance pay. She collected unemployment until finally 2 years later the doctors diagnosed her with Ataxia. She went on disability as her symptoms worsened. She continued to work at home — doing things like folding the laundry, washing dishes, and some cooking. Anything she could do to keep herself busy.

We struggled to figure out how we could help her. Over time, we began doing more chores and asked her to rest.

Then we noticed one side of her face drooping. She was unable to lift her left arm. She began to increasingly lean to one side and was unable to sit up straight. One day she fell in the bathroom. No one knew she had woken up early because she was excited to go to a wedding we were invited to. We had to call the ambulance and cancel our plans. She was sorry she made us go through that.

It wasn’t her fault. It wasn’t anyone’s fault.

Growing up, my sister and I always wondered why my mother was always so upset. It felt like every waking moment of her life seemed painful. I recall that at the end of the week, she would narrate to me everything she did during the week. She would say,

and I would sit there and wonder —

Well, that’s what you’re supposed to do. You’re my mother. It’s your job_._

My father was a workaholic. Growing up I thought he worked because he had to, but now I realized he worked for two reasons: 1) it was his personality, and 2) because he believed that the women’s job was to take care of the family, and the man’s job was to bring home the cash.

Although my mother worked when my parents first came to this country, she stopped working when I was born. After that, she didn’t work a job until I was 8 years old. Some unforeseen circumstances caused my family to go through some extreme financial problems — the effects of which are still being felt today after some 25 years. So for her to continue to do housework, take care of 2 children, take care of my grandparents, plus go to work was a very big deal. She lived a very, very stressful life. My father simply couldn’t understand that.

We didn’t get it.

But now I do, and I make sure my wife and I share our responsibilities. Every time she feels as though my father is upset with her because she didn’t cook, I tell her to do what she feels she’s capable of. Nothing more. We do laundry together. We take turns cleaning our room and cleaning the house. We rotate cleaning the kitchen between myself, my wife, and my sister.

I now think that if my parents shared responsibilities maybe they could have spent more time together. Maybe they would have understood each other a bit more. Growing up, every word out of each other’s mouths was resentment. My mother wanted my father to give up his business and get a real job so that he would have time for the family. My father blamed my mother’s family for her argumentative and impatient personality. Both shared the blame. My father was stressed out as well. I would find out just how hard he worked when I tried to run his store for two weeks when my parents went to India.

When the four of us were going to India to see my wife for the first time, my mother said she had to use the bathroom while we were on the security line. So we had to get off the line and take her to the bathroom. Luckily the TSA allowed us to hold our position. Several times during the trip, either my father or both my father and sister took my mother to the bathroom. At one point, my sister looked dead at me and said, “I wish you were a girl.”

I physically can’t cry due to a Lasik surgery I had done 15 years ago. But I did cry inside for the rest of our trip, trying to figure out what I could do to help. The answer came to me 3 months later: Take my mom to the bathroom.

It was very difficult mentally to break through two ideas that I had grown up with. The first was the role of a man and the role of a woman. I always expected my mom and sister to do things like cook and clean, etc. When it came to taking my mom to the bathroom, that was again the job of a female caretaker, my dad, or my sister.

That wasn’t my job.

The second huge hurdle I had to face was seeing her as my mom. Of course, she is still my mother. But she was now a patient who needed help.

Finally, the biggest breakthrough that came to me was the idea of freedom. Everyone deserves a little freedom. Everyone deserves time to do what they want to do. Having a woman cook and clean all day, plus take care of the children, plus work a 9–5 job is too much. Where is her time? When can she get the time to at least sit and think of what she wants to do with her life? The same is true for men. All the burden of bringing home the money shouldn’t be on them. It’s better when all responsibilities are shared.

So now my dad can get a part-time job or go for a walk or go see his friends without worrying that there will be no one to take care of my mom. My sister can hang out with her friends, take an extra class to enhance her career without having to be the one to feed my mother if my dad or a caretaker isn’t around. My wife isn’t the only one cooking and cleaning. She has time to study. We have time to go out and be a couple.

Things have changed so dramatically in the past 10 years. I’m sure my outlook will continue to change as we face challenges as a family.