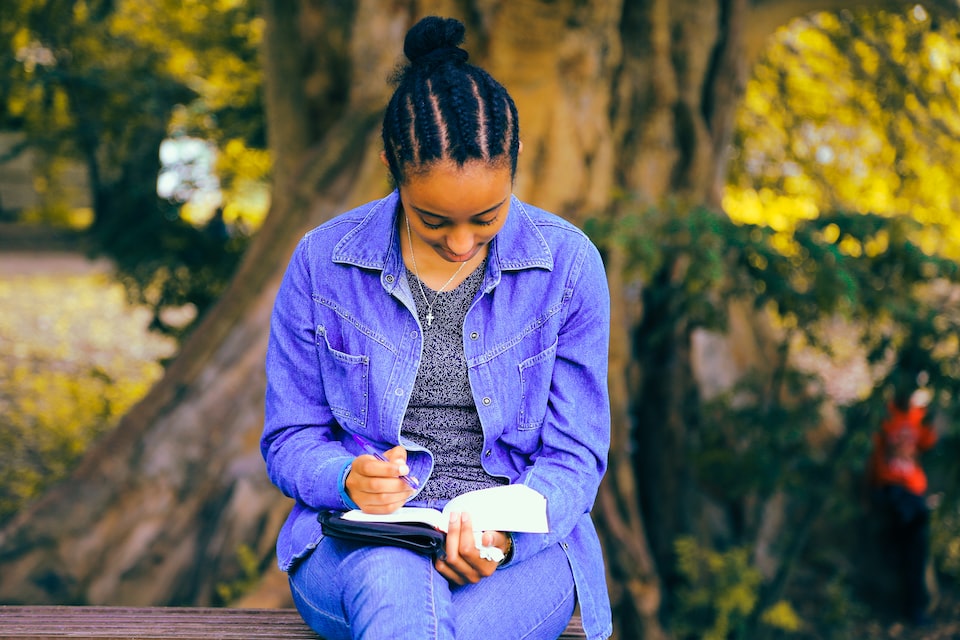 My mother always tells me, “bloom where you are planted”. But I never used to understand that saying. After all, although I get watered by American canals, my roots are still tied to Indian soil.

As the child of two immigrants from India, I have grown up surrounded by football games and Starbucks, but also long saris and pink tins of Indian pastries that my grandmother would bring from her hometown. I have always been proud of my Indian descent. Yet when I was younger, I never quite understood why people would laugh when I mispronounced words, or why the food I ate for lunch garnered such weird stares.

My best way of coping was when I would write. The stories I have written always featured life of excitement. When I was writing, I could experience warriors spilling out of the trojan horse, fight against the chains of slavery, march as a women suffragette, bounce on the moon, or do anything my mind wanted.

My life in the stories was exciting and noteworthy, far different than the one I really had.

Truthfully, my way of writing used to be a means of escape. Although my life wasn’t exactly tragic, I was delicate. I would count every difference that I had, starting with my ethnicity. I was hyper-aware of the fact that I would always be different, made worse by the fact that my town was heavily Caucasian dominated. Although I had a huge network of supporting friends, all I could ever think about were the people who would taunt me for my differences.

When I was in fifth grade, I was enrolled in a creative writing class where my teacher told me to “use your pen as a sword”. So, as a middle schooler, with my new weapon, I began conquering my fear of heritage through storytelling. My love for writing stemmed from the idea that experiencing humanity through others was far easier than experiencing it yourself.

I was not a strong leader, but Susan was. Channelling her through me allowed me to start using my words to create change. My storytelling became a way to stand against ignorance and racism and became the voice for others who have stories to tell but aren't sure how to.

I began to treat my lunch table as the characters in my story would treat a platform, using the experience I had in their world to hold my head high. Storytelling has given me the confidence to have my voice heard. My heritage from India was no longer something to hide away from, but instead, something to advocate for and create change, so that perpetuating stereotypes would be gone and diversity could be promoted.

I now understand that the flowers with roots that reach deep are the best kinds. My own experiences with culture have allowed me to develop an interest in ethnic rights, and their intersection with public speaking and heritage. This confidence that I have developed has and will continue to fuel my determination to lead with impact.