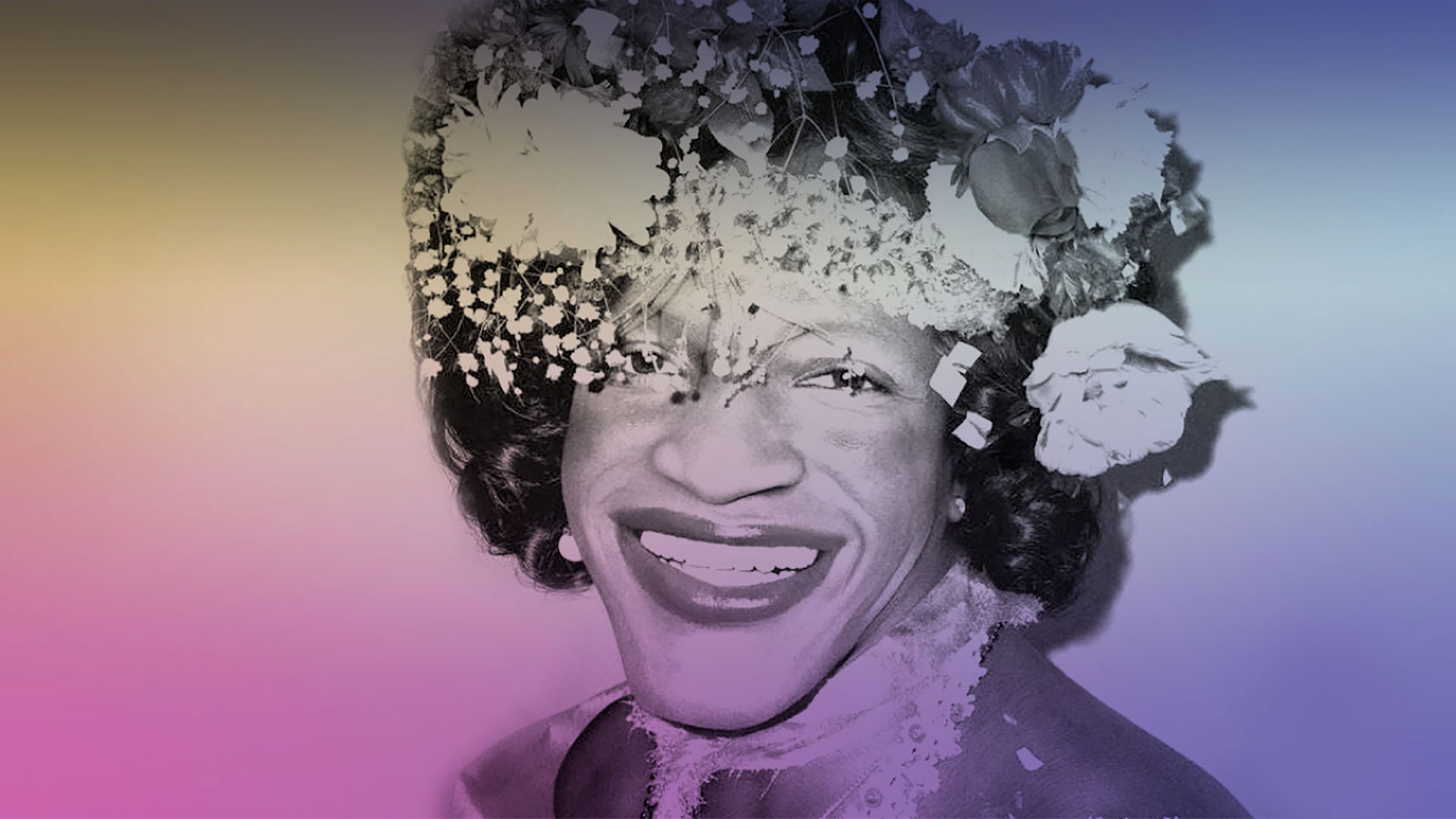 Have you ever stopped to wonder who you should thank for LGBT pride month, LGBT history month, National Coming Out Day or any other LGBT pride related event? The history of our proud community often goes overlooked in favor of festive pride parades.

While it is important to celebrate now, and how far we’ve come, we as a community should be aware of the people who fought to get us to this point. There are members of our community, in living memory, who were not allowed to be married legally, or who were discriminated against in their workplace or other public areas.

Their activism helped us get to where we are now, and they should all be celebrated as well! Let’s get back to our roots, and talk about the woman who set in motion the creation of this powerful movement: Marsha P. Johnson.

Marsha “Pay It No Mind” Johnson, was a force to be reckoned with in the streets of Greenwich Village. Her vibrant clothing and beaming smile were quick to intoxicate anyone she met. She was known for her fearlessness in the face of ignorance and discrimination, and for always being true to herself.

She followed this principle as closely as she could in her life.

Johnson moved from New Jersey to New York and shortly after changed her name from Malcolm Michaels to Marsha P. Johnson. She was a trans woman of color, a sex worker, and perhaps most iconically, a strong voice in the LGBT community.

Johnson grew up in a turbulent time. The sixties were a time of revolution of all sorts, not only political but cultural and sexual as well. It was a time of considerable turmoil for the LGBT community.

Solicitation of homosexual relations was illegal in New York City, and there were laws in place that allowed police officers to arrest people not wearing gender-conforming clothing. For this reason, LGBT members packed themselves in gay clubs and bars.

Gay bars offered a haven to people who were being persecuted out on the streets. It gave them a place to be themselves. However, since displaying gay behavior was widely illegal throughout the United States, these safe zones for the LGBT+ were sought out by the police and subject to random raids.

Most times, the owners of the club would be tipped off by corrupt cops before the raid began. This would allow the owners and employees enough time to stash alcohol (sold without a license) and hide any other incriminating things. Even with many of the illegal substances hidden, most patrons were violently harassed by police officers during the raids.

As the police officers began hauling people out of the bar, the crowd began to get even more upset. Many of the passers-by and regular patrons had been mistreated this way by police before. They were ready to take a stand to end the harassment and ongoing brutality the NYPD had been hammering down on them for years.

As the police dragged out more patrons, the onlookers began to throw small stones and other objects, as well as objections to the treatment of the people being arrested. Within minutes the crowd was in a full-on riot.

The police were able to disperse the crowd for a little while, but they were unable to quell the rage in their hearts, as the riots lasted a full five days after that fateful day.

Unfortunately, it is not widely known that Marsha P. Johnson, and Sylvia Rivera, were at the forefront of the Stonewall Riot. Both were among the first of the patrons to start fighting back when the police were beginning to handle the patrons they were dragging out of the bar violently.

This event marked not only the beginning of the LGBT+ rights movement, but it is an important marker in the fight against police brutality as well.

The events at the Stonewall Inn helped to catalyze the gay rights movement. The riots also inspired Marsha P. Johnson and her fellow drag queen, Sylvia Rivera, to create an organization they dubbed STAR or Street Transvestite Action Revolutionaries. They dedicated their group to helping homeless drag queens and young trans women of color.

Unfortunately, Johnson’s part in fighting the good fight was cut short when on July 6th, 1992, she was found deceased in the Hudson River. Many questions still surround her untimely death. Despite being ruled a suicide, there is strong evidence against this ruling. On the night of her death, she notified her friends that a strange car had been following her, shortly after she disappeared.

We have a lot to learn from Marsha P. Johnson. She, her sisters and fellow LGBT members, stood up in the face of adversity on that fateful night. Not only did they not give up, but they kept on fighting for five more days.

They continued their fight by creating organizations that would benefit the next generation of LGBT individuals and beyond. In this day and age, we take a lot for granted, we have seen massive strides in the LGBT community that Johnson could only dream of. Little did she know she would bear a portion of the responsibility for those rights we have today.

However, even still today there is strife. Maybe not in your neighborhood, but somewhere in the world, a member of your community is being persecuted for being who they are.

We should all follow her example while in the face of adversity: pay it no mind and continue fighting for our rights.