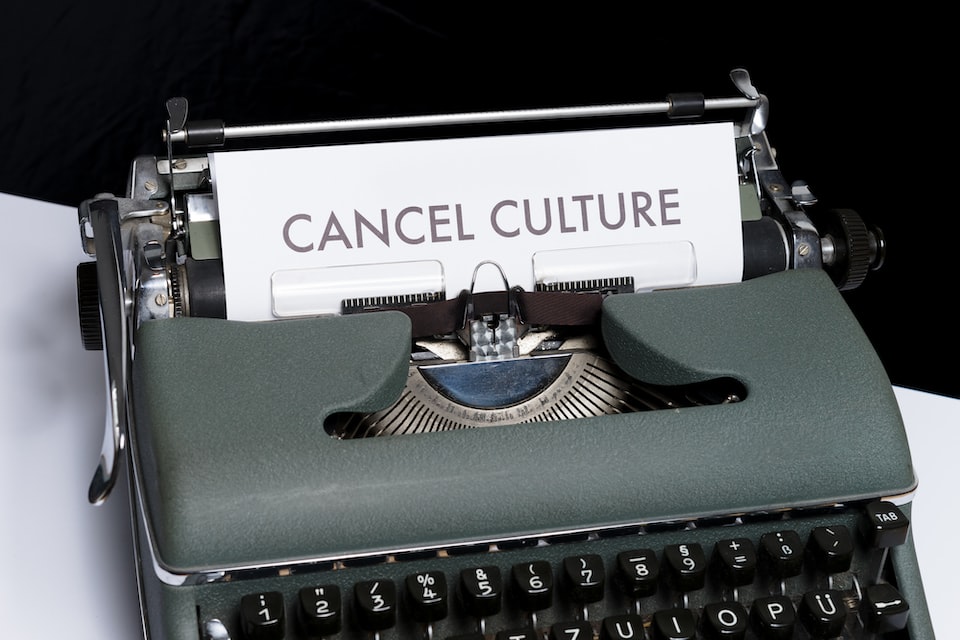 I’ve always had a battle with cancel culture. I never understood the point of cancelling someone because how do we, a society, deem it alright to “cancel” someone?

I understand in cases like R. Kelly, Harvey Weinstein, Tekashi 6ix9ine; we could add in some problematic YouTubers in there with them too. Yes, these are all examples I could get on board with.

However, in recent years, I’ve seen it develop into something toxic and hateful for the tiniest reasons possible. One thing about cancel culture is that it doesn’t seem to measure growth — if a person does something wrong, and once being called out for it, said person learns and evolve, it’s not enough for many.

One of the most recent instances that I want to use as an example was Rihanna’s Savage X Fenty fashion show. At first glance, it was a wonderful fashion show that beautifully exemplified the diversity of men and women. A few days after, I logged into Twitter and Rihanna was trending worldwide for using a song that used the scared words of the Hadith, sped it up and layered a beat over it.

To non-Muslims: it’s alright if you don’t understand, but don’t tell Muslims how to feel. I’m not the best person to explain it either, but the Hadith is extremely scared and important to Islam and for it to be used in such a manner is upsetting, to say the least.

When it was brought to my attention, I researched it, watch the exact clip of where the song was played and it did make me feel some type of way. But the anger I felt wasn’t the same as Twitter users. I felt that their anger was justified, but also misplaced. It wasn’t Rihanna that produced the song, she just heard it and used it.

As the name and face of the brand, Rihanna does have to uphold an image. That’s the cost of being a boss, she took accountability for her actions and she replaced the track from the show immediately. Now, when I say that the anger was misplaced because there was a producer that had made that song, but it seemed that no one cared to educate her.

On Twitter, she apologised, claiming she had no idea she offended people because she used a sample.

Twitter users continued to call out Rihanna for having a photoshoot back in 2013 at a mosque in Abu Dhabi. That caused a lot of outrage on top of the song that was used in her fashion show, concluding her to be anti-Muslim.

Growing up in a mostly non-Muslim community, I was always bombarded with questions about Islam — why women wear hijabs or burkas, why pray 5 times a day, whatever question you may have about Islam that you have asked yourself (or your Muslim friend) in your life, I’ve heard them all.

The most common, of course, is why Muslim women wear hijabs. Most times there’s always a follow-up question such as, “why don’t they make it more fashionable?” Because the extent of one’s faith is measured by how others see you.

Sadly, that’s a common thought. When I saw those pictures of Rihanna at the mosque, that’s what I thought. A woman, without understanding, is trying to make Islam look fashionable. But hey, she’s not the first celebrity that has taken problematic pictures in Mosques, and she definitely won’t be the last.

Growing up in Western culture, I realised that ignorance is strongly intertwined with it. That’s not a bad thing either, because how could you be educated on something that’s not known in your own culture? We live and we learn through our experiences, including all the bad as well.

But am I going to drop my friends who have said horrendous things about Islam that they’ve learnt through propaganda and mainstream media, or do I just educate them about a world out of their reach?

The internet has grown into something so vast and beautiful, but we’re being fed with content every second that we forget to even analyse the situation that’s being presented to us. Instead, we react with fire, and then move on with our day. But still continuing to crucify others who have wronged you without any empathy.

We constantly talk about growth and forgiveness, but never seem to practice it. When I log onto Twitter, those are the types of posts I see. Encouraging people that growth is essential, but failing to practice it with others. It’s alright to be angry and upset, but we can’t forget to move with forgiveness. To say the least, not everyone has bad intentions (you’d know if someone did).

With the current state of the world, we need to be more critical in analysing the situations the people in power are put in, instead of just reacting.

Because not everything we see is everything that it appears to be, and going online to ex-out allies that are making real change is not going to benefit us in the long run.

People are allowed to make mistakes because that’s how we learn.