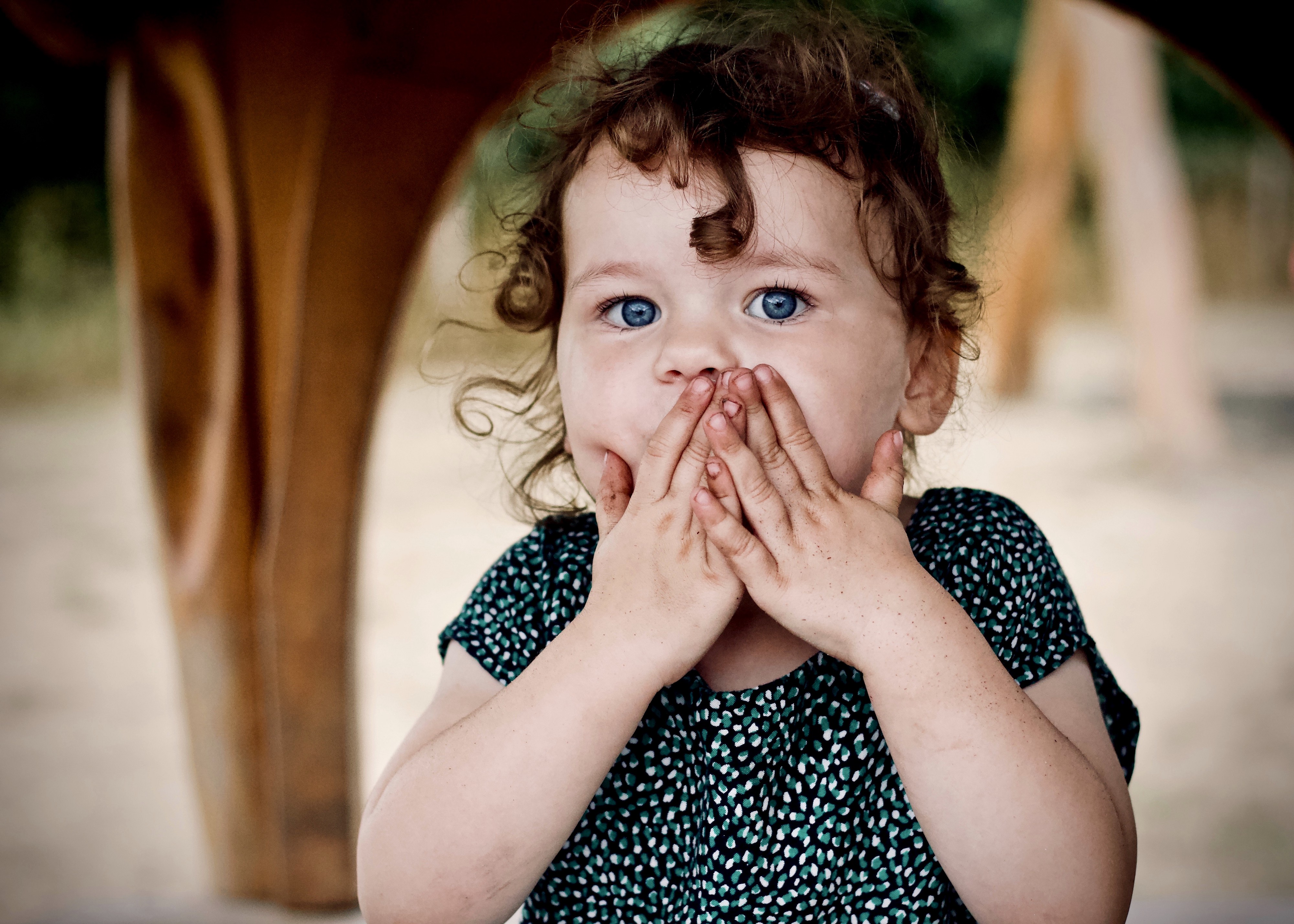 “I hate when people tell me “you’re so brave” when I’m just… existing. I’m not brave and that’s rude as hell.” (or something along those lines…)

Like most things in life, it’s hard to function within binaries or absolutes. I found myself reflexively agreeing with the tweet right after I read it.

First, though, let’s talk about where it’s wrong to say it (at least for me).

Imagine this - you’re just checking out the frozen food, minding your business in the grocery store when someone comes up to you and says:

“Yes, work it! You are so brave, going out with a nose like THAT. But you’re rocking it, don’t worry!”

Would you feel good about that? While I know it’s mostly done with good intentions, it’s…really uncomfortable.

They say, “you’re so brave! Good for you!”. But I hear, “I just clocked you, but I just want to make myself and you feel good by saying I support you!”

This, to me, is an absolute no-no.

The same goes for online interactions, where people don’t understand that boundaries between strangers still apply. If you see a picture that a trans person posted, whether they were feeling good or just to post it, please do not comment “you’re so brave!” under it.

Don’t say, “You pass so well”, or “You look so feminine/masculine”, or “Slayyyy Queen!”.

Just like saying “You’re so brave,” it’s odd and insulting. Would you tell that to a cisgender person? Definitely not.

Instead, you should just say…“You look good” or anything of that nature. Don’t centre transness or proximity to cis-ness when you compliment a trans person, because it’s just weird.

There are certain times where I do like to be told that I’m brave. Saying a trans person is “brave” because they go out looking like they do (whatever that means) is insensitive, but it’s also necessary to honour the bravery of trans people to pursue their truth.

That isn’t to say that cisgender people should be commenting on it out of the blue, but there are times when I feel that it’s acceptable.

To be trans is to question what society may consider the core of identity, even if they don’t acknowledge it because it’s so subtle and covert (for cis people). It may take months, years, or even decades to come to this decision and even more time to do something about it.

There are so many feelings associated with deciding to transition. In my case, I felt incredible fear, anxiety, shame, disgust, but also happiness, newfound progress towards wholeness, and contentedness. Everyone is different, though.

However, I think we can all acknowledge the shame and resentment we felt towards ourselves, and the society that made us feel like we had to keep our truth inside.

For some, it was a matter of safety to keep their truth inside. To say that it’s not brave to come out after or during a period in a violently LGBTQ-phobic home environment is just incorrect. There are certain things about being trans that definitely require bravery.

It’s brave when you’re doing your “firsts,” whether that be your first appointment scheduling for HRT, the first step towards the clothing department you never thought you’d be in, or even your first time questioning your gender in general.

It’s like heading into completely uncharted waters after you’d anchored yourself to the gender identity that you’ve held for so long.

Completely turning your world upside-down is a brave thing. When I felt completely devoid of self-confidence because I was so “behind” my friends in life, my mom told me that I was brave for just being who I was.

At first, I rolled my eyes, but then I started to understand what she meant. To assert yourself as being something other than what is considered one of the few “givens” in life takes a lot of guts and confidence.

I think that it’s possible to honour this struggle and journey in a more nuanced way without making us feel like freak shows.

Before you come up to a trans-feminine person and say “yes, slay girl!” or comment “Yes, man! You look so masculine, king!” on a transmasculine person’s post, just take a moment to think about what you’re centring here.

To be safe, it’s probably better not to say “you’re so brave” at all, since 99% of the time, it will piss someone off and make them feel otherwise just for existing.

Mostly, trans people seem to find this expression offensive, and I agree to a certain extent. However, I do think that trans people deserve to be lauded for their introspection and determination to act upon it in the face of a world that prays for our eradication or ostracization every day.