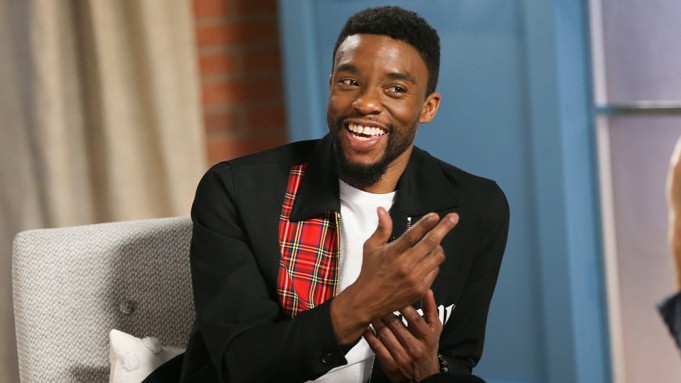 Before I start, I’d just like to say that I’m a massive fan of Chadwick Boseman. He was incredible at what he did and brought forth something amazing to his craft. From his roles in Da 5 Bloods, Get on Top, portraying Jackie Robinson in 42 and of course, King T’Challa in Black Panter. I remember watching him with absolute awe. Not only that, but his humility and grace off-screen made him so much more amazing.

As I write this, it is with a great deal of sadness as the reality of what happened is unfortunate. Having seen the effects of cancer through the lives of a few people around me, I understand why he kept it private. It changes you physically, emotionally and spiritually, but what we have left will always be the man that we saw, strong and talented — away from his illness.

In hindsight, we did see a glimpse of his illness when he posted a video of himself looking skinny and frail. Initially, I thought he was preparing for a role in a film but obviously, that wasn’t the case. While battling cancer, he managed to show up and be nothing short of amazing. He was always funny, charming and inspirational in every possible way he could be.

I can go on about his achievements, and what he has done in this world, but I’m sure if you’re a fan of his work you’d know. If you don’t, you can google it. But in the past few years or so, when jokes ensued in regards to his weight loss and the way he looked, Boseman proceeded to delete images and videos from his social media. Users on Twitter and Instagram took no time at all to ridicule his image.

If we knew then what we know now, that would never have happened. Before the tragic suicide of Amy Winehouse, her addiction had been the source of every joke used in SNL, Family Guy, and more. But after, the outpour of love and apologies came spilling through. Yes, these two situations might be incomparable, but the outcome is similar.

The most shocking thing about Boseman to me wasn’t about his death but rather his illness. He hid his illness away from everyone, and even when he was scrutinised he kept his silence. I guess sometimes it’s better to be made fun of than you let people know you’re vulnerable because he wasn’t his illness, and thanks to him, we will never see him that way either. Again, King shit.

Death is the most predictable thing that we encounter, we know that it’s coming for us. The unpredictability of death is when and how. If we could see death coming for everyone, we wouldn’t even behave in that way, we would always show love and appreciation for the people around us and the things that they do.

This is just another lesson in decency — yes, we hear it all the time, we don’t know what others are going through so be kind. In a social media era where we’re quick to respond to whatever we’re fed, it’s easy to lose sight of the fact that we don’t know anything that’s going on in someone’s personal life — their real life. Everything that’s done in the dark will eventually come to light, and when it does, so will our actions.

Right now, we can just appreciate the work that Chadwick Boseman has done, and everything that he’s graced us with. From the work that he has done for his community and the world — his dedication won’t go unnoticed.

Thank you, Chadwick! May you rest easy, King!