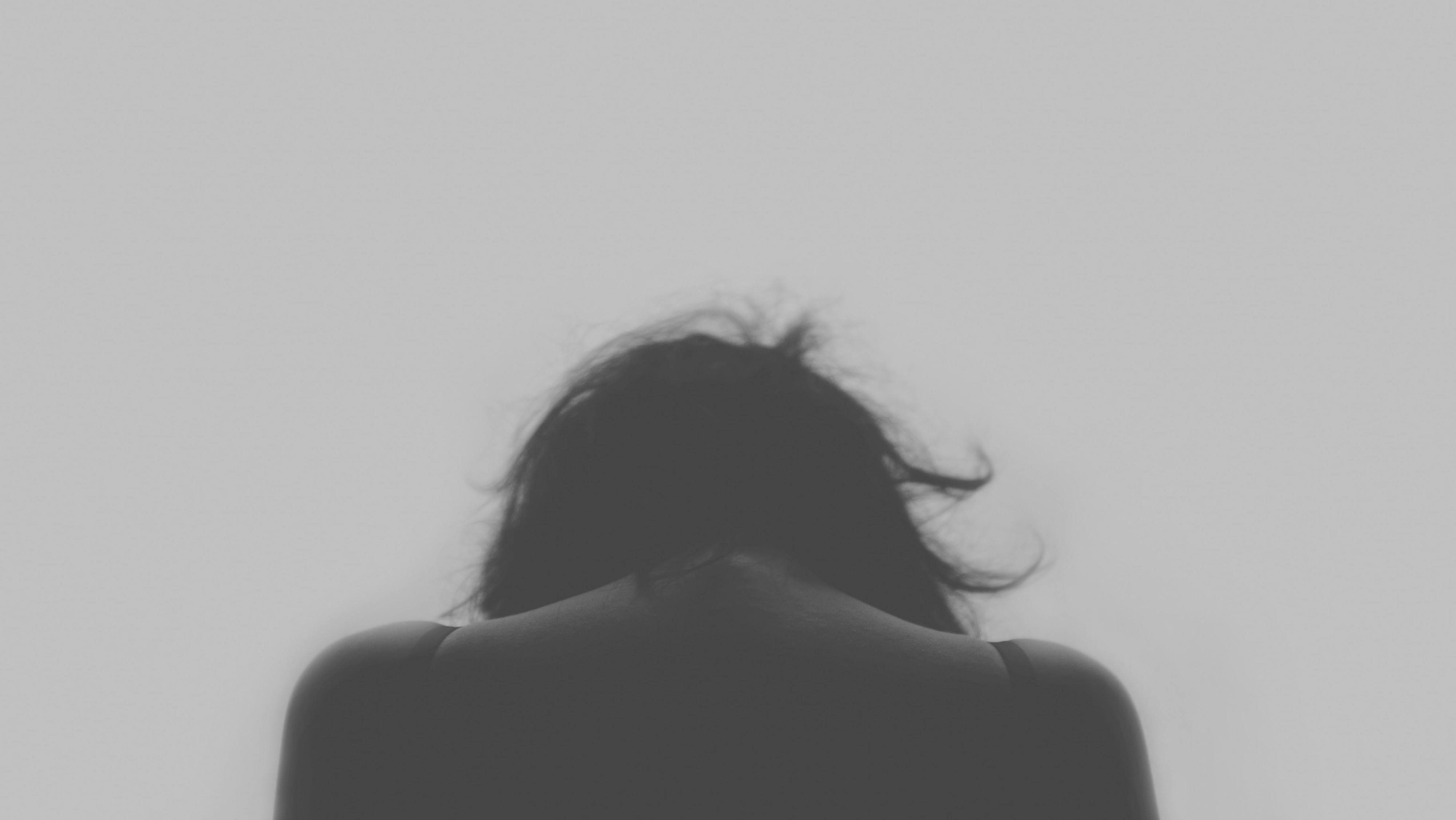 According to Psychology Today, bullying is a behavioural pattern of repetitively harming, embarrassing, or humiliating another individual who is perceived as vulnerable. Bullying can range from verbal attacks to physical violence, including other acts of harm and intimidation.

For most individuals, being bullied is a very traumatic experience. It’s an experience of ultimate humiliation. It scars a person’s self-esteem and self-confidence, leading to a feeling of helplessness and powerlessness.

Unfortunately, for some, it may even lead to suicidal thoughts due to how overwhelming the pain and humiliation feels.

There was a point in time when I began to have this same overwhelming experience. I was six years old and didn’t feel like I had a safe space to go to. I was being bullied at school, at home, and my babysitter’s house.

Even those closest to me saw me as an easy target. I had no real escape. It resulted in me hating every part of myself, especially the part that was existing…

The only time one of my parents ever intervened was when I was in the second grade. The bullying started to become physical at school. My mother talked to the teacher about it. However, because he didn’t see the actual bullying happen, they let it go.

My parents were hardly ever around to help me, but they would frequently tell me that I needed to learn how to stand up for myself. They explained that the bullying was my fault because I was allowing it to happen. As harsh as this may seem to tell a small child, eventually, it was the only thing that made a difference.

Growing up, I had a niece who was slightly older than I was. She would constantly compare herself to me. Often commenting that I was not as skinny, pretty, or talented as she was. Not to mention that I was Catholic, and she was a Jehovah’s Witness, which meant I would not be saved on Judgement Day because of my beliefs.

Ironically, because she was older than I, she’d often relay that I didn’t have the right to talk back to her. Not only was this damaging to my sense of self-worth, but I felt my sense of agency taken away.

Aside from my niece, my closest friend Marie would bully others far more often than my niece. She’d humiliate me by insulting the way my body looked and picking at every detail she thought was “wrong” with it.

From my facial features to my physical stature, to even things like my hair and nails. Because I had a love for comics, books, and Pokémon, she’d often joke that I’d never be liked by a boy.

Even though during this time, I was too preoccupied with what was going on in actual time to worry about being liked by someone else, her comment eventually became the onset of the anxious-thought loop that I would never be accepted or loved by another person for who I was.

This may sound a little exaggerated and deep, but there’s more to the story of where this is rooted from…

The bullying that happened at the babysitter’s occurred simultaneously with sexual abuse. I was very young during this time, between the ages of four and five. My babysitter’s nieces and nephews were staying with her. Her nieces would often comment on my physical appearance, calling me “fat” or “ugly.”

I was also called “dumb” and retarded” because I didn’t know the answers to the questions from their high school textbooks. They would compare me to their youngest cousin, who was my age; always saying that she was better behaved, prettier, and smarter than I was. Sometimes their cousin (the sexual abuser) would chime in and rhetorically ask;

“Who would ever love you looking like that? Just look at you.”

From Kindergarten up until the second grade, the girls in my classes never liked me. I had a few female friends, but they would have times when they’d stopped talking to me in fear of being bullied along with me.

I was often neglected and left out by the other girls in my class, due to my tomboyish look and preference for stereotypical male toys. But I didn’t really mind that at first. Better to be alone than with bad company, right?

But in the first grade, there was a guy whom most of the girls liked, and he liked me. You’d think that this would be a good thing but instead, it led the girls to frequently comment on my physical appearance, often questioning how I could be liked by him given the way I looked. They would also often nudge me in line or whisper nasty comments.

It got worse by the time I reached the second grade.

Even if I tried to say “hello,” they would pull the old, “do you hear something?” trick. At the yard during recess, they would come to pick on me and tell my only friend (who was in a different class) to stop spending time with me.

The only time I had some kind of justice was when the leader came up to me out of nowhere and jabbed me in my eye. Aside from my crying, my eye was swollen and red. The bullying eased for some time after that, because my mother had talked to the teacher, yet it still lingered here and there until the end of the second grade.

Their words and comments became the foundation of my self-esteem. I didn’t have a personal opinion of myself. Their voices were all I had believed for a long time. And I believed it because everything I was told had been reinforced year after year, by everyone around me, again and again.

As a child, I was always overly worried about how I could change the way I looked. Concerned about what I needed to do to be loved and accepted.

I was anxious to transform everything about me because there hadn’t been a dimension about myself that hadn’t been ashamed or ridiculed. I would question my appearance in the mirror, wondering why I would be born the way I was.

I share this story not to claim myself as a victim of bullying but to bring awareness to just how wounded an individual can become through the words and physical actions of others.

Bullying is beyond a one-way interaction of insults and shameful comments. It takes away the person’s dignity, agency, and even identity. I know that my story won’t stop bullying from happening to another child, but at least it’ll plant a seed in this world that we must think twice before doing something purposely to hurt another.