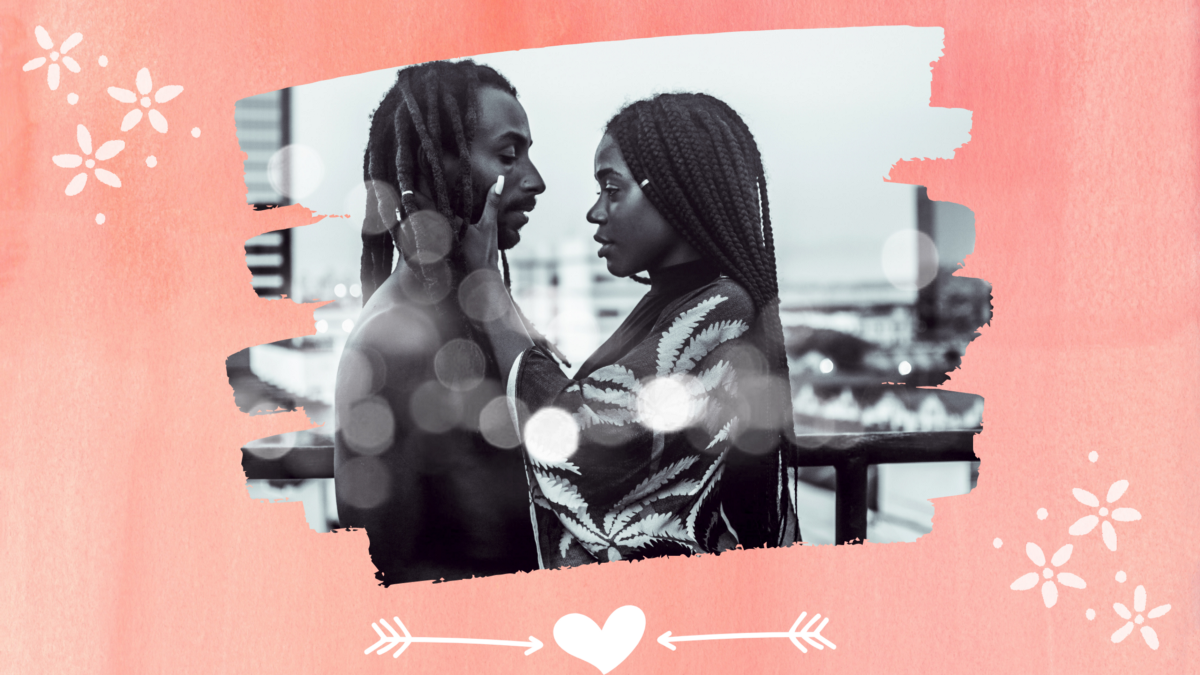 “Struggle love was an engaging storyline about loving against all the odds. It’s a storyline that made Black women heroes in relationships. “(Eskridge, 2018)

Black women have always been the glue holding the Black community together. Historically, they stood on the right-hand side of Black men as they endured many atrocities — including enslavement, lynchings, segregation, and mass incarceration. And because all Black people suffer indignities because of racism, Black women try their best to hold it down no matter what.

In America, romantic partners consider Black women least desirable, especially those with Afrocentric features. Whenever Black women talk about the discrimination they experience in the dating realm, many people insist Black women are their own worst enemy.

They fall over backwards, giving Black women unwarranted advice — upgrade your closet, lose some weight, or go back to school. And with every bit of advice comes an insistence that Black women are inherently less healthy, less beautiful, or moral. No one should have to tie themselves into knots to find someone who can love and respect them.

Men altogether, but Black men, in particular, should stop trying to convince Black women that they are unworthy and instead admit that many hold deeply ingrained biased against Black women. In this society, dominated by Eurocentric beauty standards, many Black men prefer to marry women of other races. Their dating choices remain a lasting testament to a country dominated by white supremacist ideology.

Even though Black women are the most educated Americans, they are underpaid compared with their white female and Black male counterparts. They are also the least likely to be married and it’s not that Black women are not good enough; it’s that society at large fails to recognize their worth.

The strong Black woman trope creates unrealistic expectations about what they should have to endure. Their hardships refer not only to the ones tacked on by racism but those within the community. The ride-or-die-trope insists Black women accept whatever struggle comes with a relationship, including cheating, physical abuse, abject poverty, or neglect. Someone who loves you shouldn’t want you to accept dysfunctional relationships.

Folks need to stop telling Black women they need to love themselves more because they are right in that regard. Black women are much more self-confident than other women. In a survey, 59% of Black women described themselves as beautiful compared with 32% of Latina women and 25% of white women, respectively. The problem is not their inability to value themselves — it’s a society that doesn’t see them in a positive light.

“The struggle love trope may have worked in the past when most of our favorite shows all had their problematic elements, but we know better now. We know that it is an unhealthy pattern, and it’s not fair to us that we be expected to accept literally anything. We’re not emotional rehab or life coaches for men who just do not have their lives in order.” (Eskridge, 2018)

Black women should consider all of the unnecessary expectations that society lays out for them. Then they should ball those up and toss them into the waste bin. Black women do not have to make themselves small to find love. Black women shouldn’t settle for less. They should shoot for the moon and keep their standards high because they deserve so much more than struggle love. ♥︎