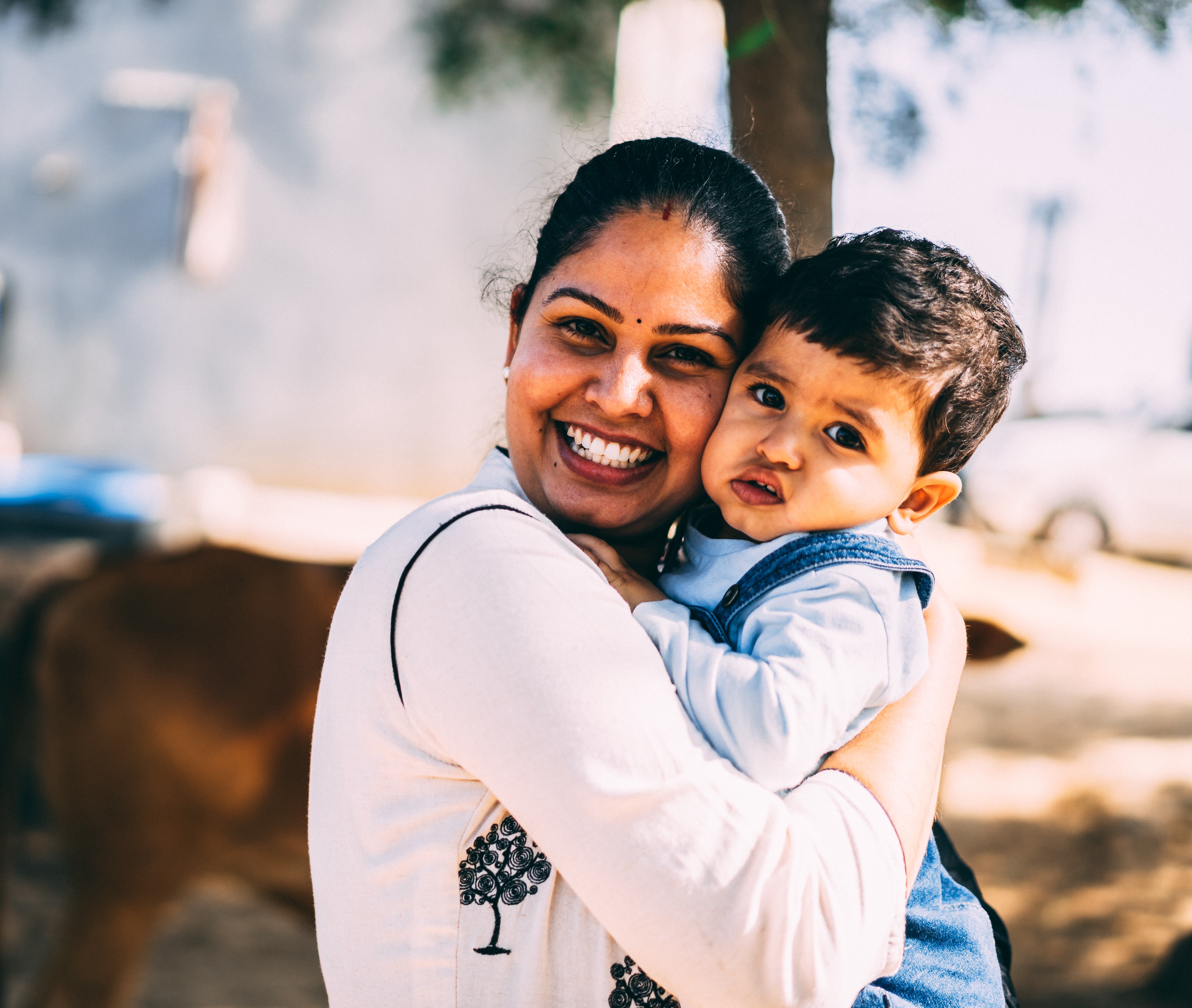 I found a picture from 7 years ago where she was still able to stand straight on her two feet. She had a wide smile on her face. She still had all her teeth and was able to chew food normally. She didn’t need help going to the bathroom.

Photo by Ashwini Chaudhary on Unsplash

She was diagnosed with ataxia 8 years ago. In the first year or two, she was still able to do things around the house, but then it became more and more difficult for her. She began crying constantly, trying to deal with her disease. She probably felt as though she was losing control over herself. The fear of not knowing what was going to happen to her really affected her.

My mom followed a famous Yogi who preached that the less you ate, the more oxygen you can intake in your body. His name was Ramdev Baba. Ramdev has a Netflix movie devoted to him, his own line of ayurvedic products. He often showed up on reality TV shows and would perform all sorts of callisthenics with his body. Ramdev Baba claimed that he could cure cancer.

Yoga is great. It’s a type of exercise and a type of meditation. Instead, she would just watch him in the morning. Just watch. Imagine watching an aerobics tape without doing the actual aerobics. Imagine watching Tae Bo or P90x while sitting on your couch eating Cheetos.

It was strange and I would often ask my mother why she’s not doing yoga. She would just say, “I can’t.” But it wasn’t hard. Most of it was very simple stuff. Breathing exercises. Sitting and moving your arms around. Stretching out your legs.

What she did decide to do was eat less.

One sign of ataxia is general weakness. For years, my mother would work extremely hard — a 9–5 job, cooking, cleaning, laundry, etc. — but eat very little. It didn’t make sense. She was obsessed with trying to stay thin. This habit, I believe, exacerbated her Ataxia. She continues to refuse to eat, even though we try to tell her that eating will help her with her energy. She can stay awake.

She already weighed around 115 lbs when she was first diagnosed with the disease. She barely weighs 95lbs now. Even if we sit around all day, we expend energy. Trying to get her to eat even 800 calories a day is a job of epic proportions. We try to give her as many fluids as possible, but she has trouble pulling the fluid from a straw. We can’t just give fluids from a straight cup as that would spill over the side of her mouth. Too many fluids at once would make her choke. Sometimes we feed her water or juice with a spoon.

I never really knew my mom. I expressed this fact to my wife when we first got married. Even though it had only been about 4 years since she was diagnosed, those 4 years were long and hard. My sister and I only knew my mother as someone who was constantly worried and fearful of her everyday life. Even before my father’s business was burned down due to arson, my mother was always angry and troubled.

There was one time, where I sat down and tried to teach her how to meditate. Within 2 minutes she began crying. I was startled. I didn’t know how to react. Then she started saying, “I’ve troubled you a lot. I’m sorry.” I wanted to say, “How? What did you do to me? What do you mean?” But I couldn’t ask her that because we simply didn’t have that type of relationship.

Relationships in my family were more about yelling at each other. Almost every kid growing up in a brown household will tell you that when parents feel bad about yelling at you, they’ll say, “Come eat.”

We didn’t really express our feelings. And it was strange at that point for my mother to do so. I didn’t know what she was trying to say.

I’ve heard her say several times she feels bad for us that she is making us go through this.

Writing is how I express myself. I’ve done it since I was a kid. I wish my mother had a hobby or some way to express herself. That’s what I mean when I say I never knew her. I would often ask her when I was younger about her hopes and dreams in life. At times she would draw a blank and not say anything. Other times she would smile and ignore me. The one time she did answer, she said in a bout of frustration, “I enjoy cooking and just want everyone fed.”

Cooking is an art. You can express yourself this way. But I doubt she actually enjoyed cooking because she didn’t enjoy eating. If that was really what she loved doing, then that is what she should have been doing in her early days of the diagnosis. Instead, she sat and watched TV.

She would often sit in front of the computer and try to figure out how email works. Other times she would start learning about her Jain religion and try and find some way that she can be cured. She would also talk on the phone a lot, mostly to her sisters. Sometimes to her friends.

Her favourite pastime was to drum up incidents that happened years ago and fight with my father about them. He tried hard not to fight with her, but he would lose his cool rather quickly. He was also trying to run a business at the time, and my mother’s disability and Medicaid and Medicare and all that didn’t kick in. We were already stretched thin and had to pay out of pocket for a home health aid.

Our room is beside my parents’ room. I try to tell her to pray daily. To listen to happy music. But she cries constantly. She’s in pain, a lot of pain, and there’s nothing we can do about it. I wish our relationship was different. That I knew who she really was, her hopes and dreams. Her hobbies.

I wish we had a conversation.