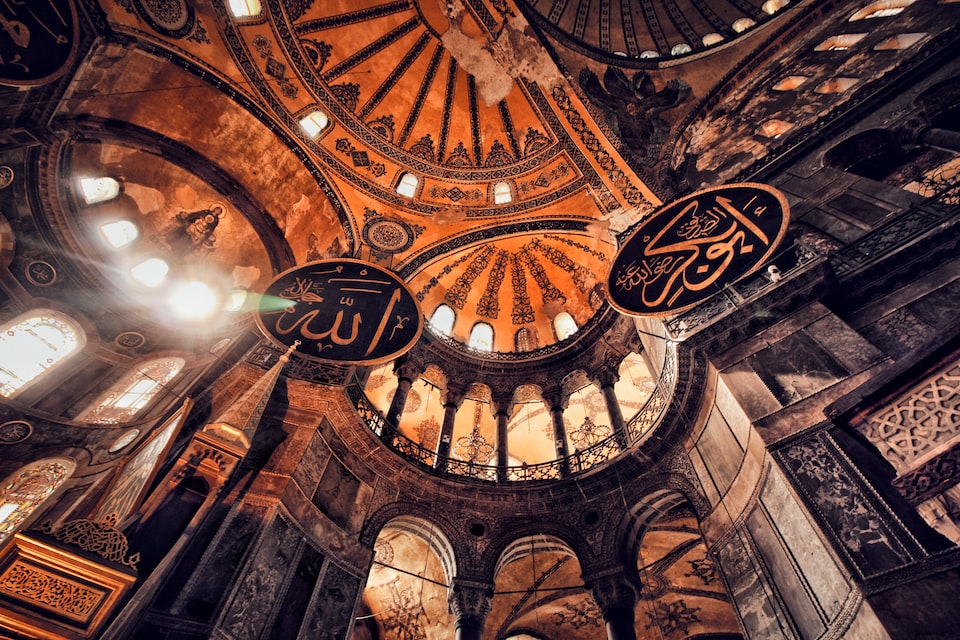 This is not a rhetorical question. It is a genuine quest for knowledge.
What would your answer be to the question:

What has Islam given to this world?

I think we all know what comes to mind when we think of Muslims.

Whether it is large explosions, violent conflicts, or backwards customs and traditions, these are all misconceptions that delude us from the real Islam that attracts millions of followers.

I am sure you have heard this excuse or justification against Islamophobia many times now. But I think it would still be interesting to see Islam for what it is through the contributions Muslims have made to our daily lives here in the Western developed world.

Centuries ago, these contributions are made by Muslims who have shaped our daily endeavours. Here are three Muslim contributions that present Islam to be much better than what we have known it to be in recent years.

Mmhhhmmm aaaaaahhh…. just that morning sigh after taking in the aroma of the morning coffee.

This one is my personal favourite, and I am sure all my fellow coffee lovers will resonate with me. Coffee definitely has a great space in our daily lives. It literally opens our eyes and lightens our days.

Well, would you believe me if I told you the West originally despised this ‘mud-like water?’ It was discovered in the Islamic world, and consumed by Muslims on special occasions to remain in prayer during late nights.

The awakening properties of coffee was first discovered in Ethiopia and became a commodity as a drink in Yemen. It was drunk in Masjid al-Haraam itself on special nightlong prayers. It had also been labelled the ‘Mohammadan bean’.

The night holds a very special position in Islam, especially in terms of Ibadah or worship. This new brown liquid was definitely celebrated by Muslims. I must say it remains the same for me, even today and perhaps even you.‌

One of the five pillars of Islam includes Salah, which is prayer. It was initially decreed by Allah for his believers to pray 50 times a day! Then the Prophet Mohammed had asked to bring that down to just 5 times a day.

So time is an important part of a Muslim’s life; we all know this life is temporary, and we shall walk this Earth for a limited time. Hence, we are accountable for how we spend our time.

One of the most prominent mechanical engineers of the 12th century; Ismail Al Jazari. Al Jazari has created many water-powered machines, including the Elephant clock. He is known as the ‘father of robotics’. That’s right, robotics has its roots in the Islamic Golden Age.‌

Al Jazari had created various types of water and candle clocks. One of the well-known ones includes the Elephant clock. This clock was one of the very first devices for timekeeping, with Europe following suit in the 14th century.

In this day and age with many of us trading our time for money, we are all hustling so hard against time. Sometimes, we wish there were 48 hours in a day. Productivity is an integral part of all our lives as we try to maximise our time. For that, Al Jazari deserves more recognition and appreciation than he is given.

Well, if you Google the whereabouts of the earliest University, this is what you would be presented with…

Make sure you check your sources whenever you do any type of research because the very first institution distributing degrees on education and learning was discovered by a Muslim woman with a very firm belief in her faith. Yes, read that again.

And she did so with money that she had inherited. This may take some as a surprise who believe the religion of Islam oppresses women, who in fact hold elevated positions years before the Western feminist movement.

Fatima al-Fihri built a mosque big enough to fit a growing community of believers in 859 AD in Morocco. The number of students grew steadily, and the subjects broadened from Islamic studies to mathematics, science, and literature.

The University of al-Qarawyyin is still in existence today and is one of the world’s most ancient educational institutions.

Education is important in Islam, and it is a necessary beneficial asset for this world. It is a basic human right. With our knowledge and education, may we all make this world a better place to inhabit.