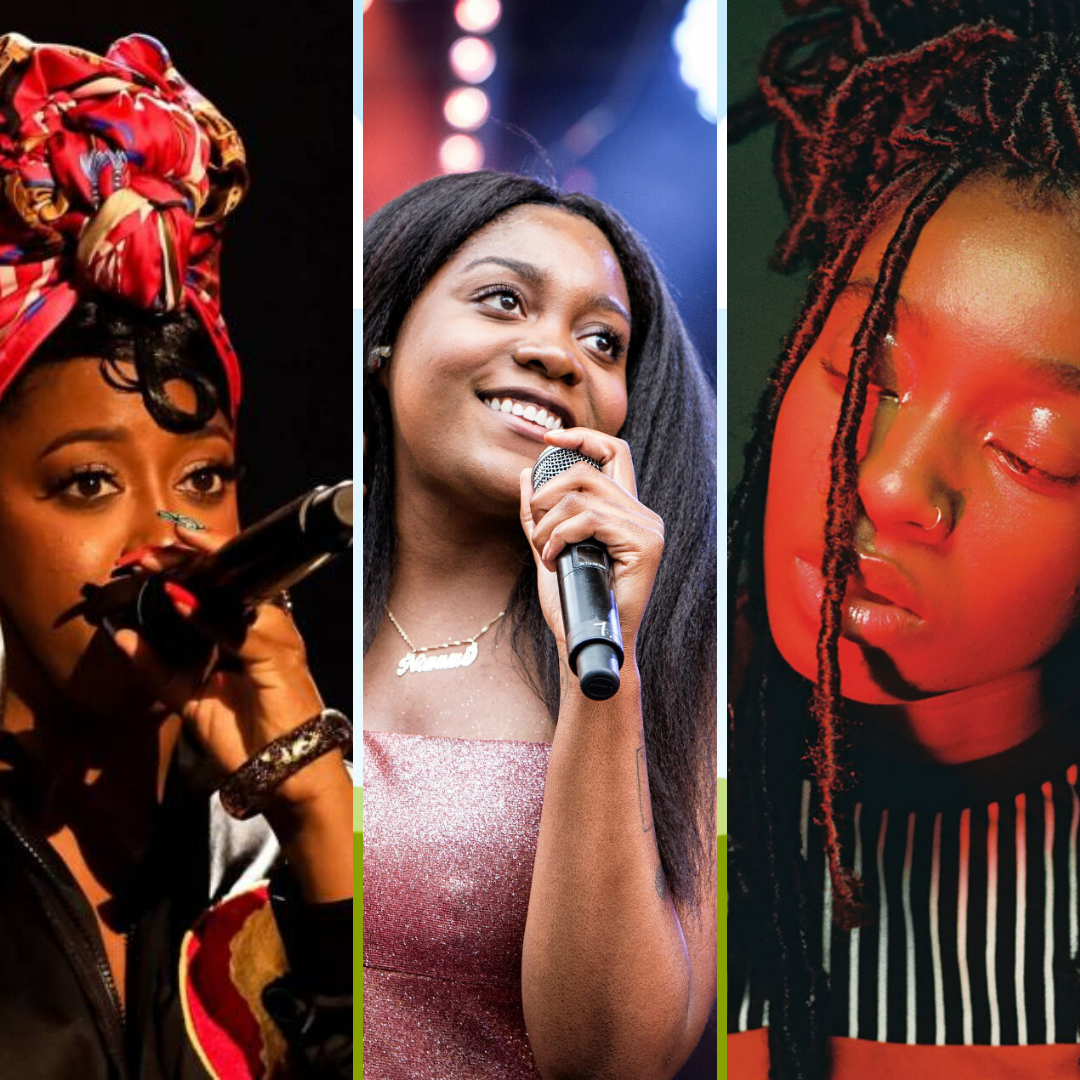 Last week we watched (and cringed) as J. Cole left his hiatus to release a single believed to be aimed at Noname. Here, he asks her to be critical of the systems we live in but to do so slowly and pho-net-ica-lly for those who may have not grown up “around consciousness”.

Now, I could sit and describe the milliard of reasons why J. Cole choosing to release this was bizarre, but I think we’ve all collectively established it was poorly timed and oddly framed. Instead, I seek to focus on the patriarchal ways in which women in rap are approached and/or ignored across the music industry.

It’s important to note that these women are not merely recipients of patriarchy and ill-treatment. They are nuanced, talented, multifaceted. The purpose of this piece is not to undermine their careers or even to imply they’re just passive participants of a patriarchal society. It is to illustrate how the positioning of systems within music, microcosmic of society, consistently frames women as objects of the male gaze without considering a microscopic look into the actual existence of these artists and their art.

How is this done? One way is in the constant comparisons of women who rap to their male “peers” but never vice versa.

“Noname is the female version of Chance The Rapper.”

“Doja’s flow is the female version of Kendrick’s.”

“She’s like the female version of ____”. Women who rap are rarely able to just be the them of their field. Their abilities are measured not by lyricism, slick metaphors or intelligent wordplay, but by random male artists that often have little to no link to the art of the woman in question. And in the case where they may have a link, again, it is not to the music they make but to the state they live in or collaborations they’ve had.

Men as the metric of MC’ing is also hidden in plain sight via language. Women who rap are often referred to as “female MCs” or “female rappers”. The prefix implies that MCing is otherwise the property of men and supports the narrative that rap is synonymous with them. I’m not going to pretend I’ve not been victim to these semantics too, but collectively, we need to be thinking critically about how our speech perpetuates such notions.

Furthermore, when we aren’t seeing women in rap being compared to men, we see them being compared to the much smaller pool of other women. Before the patriarchy police try to stop this argument in its tracks with the “everyone gets compared in music it’s not just women” ask yourself how often and sensible this is, compared to women.

I’ll break it down; Kendrick Lamar and J Cole are often compared because they both discuss issues concerning black men and masculinity (implicitly), therefore classifying them as “conscious rappers” (we’ll break down this label later but one argument at a time).

Biggie and Tupac were compared because the war had been consciously created between the East and West Coast, and the two had openly made diss tracks against one another, thus legitimising comparisons. It is less likely for men who don’t discuss similar issues or have any similarities to be compared — you’d never hear comparisons between DaBaby versus Goldlink or Ghetts versus J Hus because that would be mismatched.

However, women in rap such as Rapsody have been compared and even asked to comment on other women such as Meg Thee Stallion. These two rappers have starkly different styles, flows, audiences — the list goes on. Being Black women in rap, they’re made monoliths who must therefore be of the same cloth. Do you see that? It’s the patriarchal demon on their shoulders once again. No nuanced arguments, no microscopes, they’re just Black women rapping and that’s enough. It’s boring, it’s lazy, it’s sexism 101.

I was going to start this next line with “not convinced?”, but I’m not actually here to convince anyone that patriarchy exists and anyone who doesn’t “believe” is beyond help. So I’ll just start with INTERVIEWS.

Almost every interview where a woman in rap is concerned, across decades from Lil Kim to Ms Banks, they’re subjected to a discussion about being underrated as a woman. Not her new business venture or feature or I don’t know... her single, but mundane conversation where she is asked if she believes she’s undermined as a woman in rap. It’s not that such conversation is unimportant, but the constant and repetitive nature of such discourse (often framed as a question to imply that patriarchy in the rap industry is a debate) detracts from the rapper and once again, measures her to the metric of men and not her own standard.

Earlier, you’ll recall I’d mentioned conscious rap and the unpacking of this label. Conscious Rap defines a subsection of rap music that discusses the societal limitations often faced by marginalised groups. Or at least, that’s what I believe its function is supposed to be. Now, if you listen to rap you probably already have some faces in mind and I can bet a large percentage of these are black, straight, American men and their music, also talking about black, straight, American men. Yet, said rappers have been positioned as physical manifestations of high thinking and consciousness. And whilst they’re not conscious rappers, conscious rap has become synonymous with one story the black straight.. you know where I’m going with this.

Yet, rappers such as Little Simz, Noname or Rapsody who rap about varying societal issues from colourism and class inequality to media monopolies are often left out of these discussions. Male rappers are even praised for speaking on issues discussing the plights of women more than women are for rapping about themselves.

Additionally, women who rap about issues deemed less “conscious” e.g. Cardi B, are portrayed as talentless and/or unintelligent despite speaking out on pressing issues more frequently than the ‘average person; believe me when I tell you I’ve heard more in a Cardi B Instagram rant than your favourite male rappers 44 song album. And even if she didn’t speak, that should be her prerogative. Men are not held to the same standard of activist expectation or sensibility which women, especially Black women, are and it's tiring to exist within.

Patriarchy isn’t going to be dismantled overnight, so all I can ask is that we all engage in critical thinking. Listen to the music. Listen to women in rap, enjoy women in rap. Ask yourself if you see these women as “contenders” in the rap space or you see their skills as anomalies. Attempt to unlearn your own patriarchal thinking and/or internalised misogyny for all my womxn out there, one stream at a time (no particular reason I just believe they should be compensated) and apply it to all the other spaces in which you navigate.