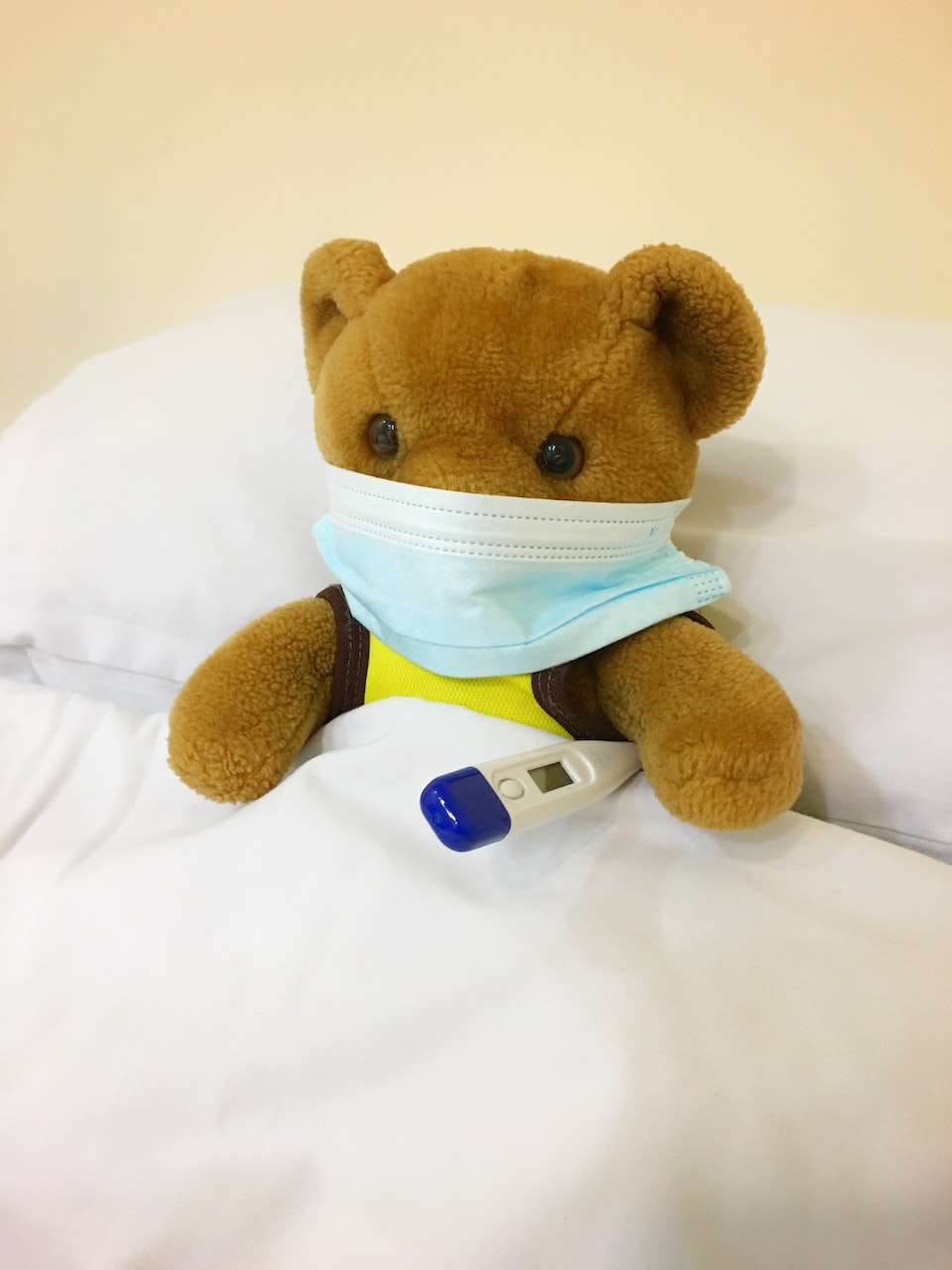 hi lovely people, my name is egypt! i'm a 15 year old girl who is *insanely* obsessed w/ expressing my opinion on current issues. hopefully my writing allows you to see things in a different light <3

In the media, the sexualization of specific groups of people like children and serial killers, as well as the obsession with drug usage with children, is a prominent theme. Whether its The Ted Bundy doc with Zac Efron, American Horror Story, the teen drama Skins or the film Cuties - one thing all these shows have in common is the unnecessary fascination with adolescents.

Now don’t get me wrong - shows such as Skins or the 2010s hit show Degrassi represent teenagers who are experiencing hormonal outbursts, exploring their sexuality, and other such topics. Though this is true for most teens, the media often inaccurately depicts this by not casting teenage actors, and glamorizes these experiences. The industry sometimes goes so far to show the sexual interactions between teenagers, which I feel isn’t necessary, especially if the target audience isn’t even the audience in the film.

Of course, some 16 and 17 years old's may look older than their age, but casting a young adult to play a high-schooler is inherently an adultization of children, especially if those actors have been in roles regarding adult content.

A specific example is the HBO Show Euphoria, which follows 17-year-old Rue Bennet (Zendaya Coleman) and her multiple teen counterparts through their experiences with [family] trauma, sexuality, drugs, and mental health. Rue Bennet, the main character, has an addiction to drugs. And though she has been to rehab a few times, she continues to take drugs that almost result in a fatal overdose.

Throughout the show, Rue’s outbursts when she isn’t on drugs are accurately depicted. But the scenes where she is high off of narcotics shows euphoric visuals. Those particular scenes glamorize the experience of being high by using special effects with fun colors and glitter. I feel like this makes the viewers think that being on drugs is a fun journey which in turn, doesn’t allow people to understand the true risks that come with such an action.

The Euphoria TikTok trend and edits on other social media sites, like YouTube and Instagram, are prime examples of how the crucial content within the show was completely overlooked and seen as desirable because of how certain scenes were filmed and the people that were cast.

Not only were the drugs depicted as desirable or “goals”, but so was the abusive relationship between the characters Nate and Maddy as well as the inherent sexualization of another character named Kat; who, after she discovering her sexuality, profited off men that she had sexual relations with online.

This can tie into the argument about the sexualization of killers as well. Though it may not be the director's goal to cast someone who is seen as attractive or appealing in the role, it naturally allows people to see this real-life person in the same limelight as the actor.

For instance, Zac Efron starred as Ted Bundy in Netflix’s Extremely Wicked, Shockingly Evil, and Vile. In the film, he is charismatic and good-looking. Although in reality many of his victims first viewed Bundy this way, people watching the show now romanticized Bundy because of the casting choice. This also created a sudden fascination with Bundy and his case.

Point blank: serial killers shouldn’t be romanticized; it is not only insensitive to the victims, but disgustingly wrong on so many levels.

The media has kept up these unnecessary matters for a while, specifically with children. For example, in 1988, former child star Shirley Temple shed light on her experiences with being exploited and sexualized early on through chosen outfit choices and insinuation of adult-like activities (Child Star: an autobiography).

With this, the media has allowed openly pedophiliac individuals to get away with it by saying “it is just a movie”, when in all actuality it isn’t just a movie. It is the biggest contributor to the sexualization of young girls and boys in society.

The sexualization of young girls and boys in society isn’t only contributed to by the film, but also by fashion. Wearing children's clothing such as mini-skirts, tight onesies, and belly shirts inherently sexualizes children wear. Adults have been told that they look “sexy” in clothing, such as children's school uniforms, skirts and child-like accessories.

Overall, the media has a large and revolting responsibility for the way minors are portrayed in society. I’m afraid that with the adultization of children being so normalized, the next generation will no longer have a safe space to be children anymore.

I also feel that through the role of the media, people who have committed heinous crimes are likely to be glorified and romanticized. When it comes to the topic of serial killers and their stories, I’m suggesting those in charge no longer feel the need to humanize them in ways, such as having more than one film about a specific serial killer and their “villain” story. I understand that everyone has a story, but we must be mindful of their vicious acts and the people they have affected. Let’s wake up.