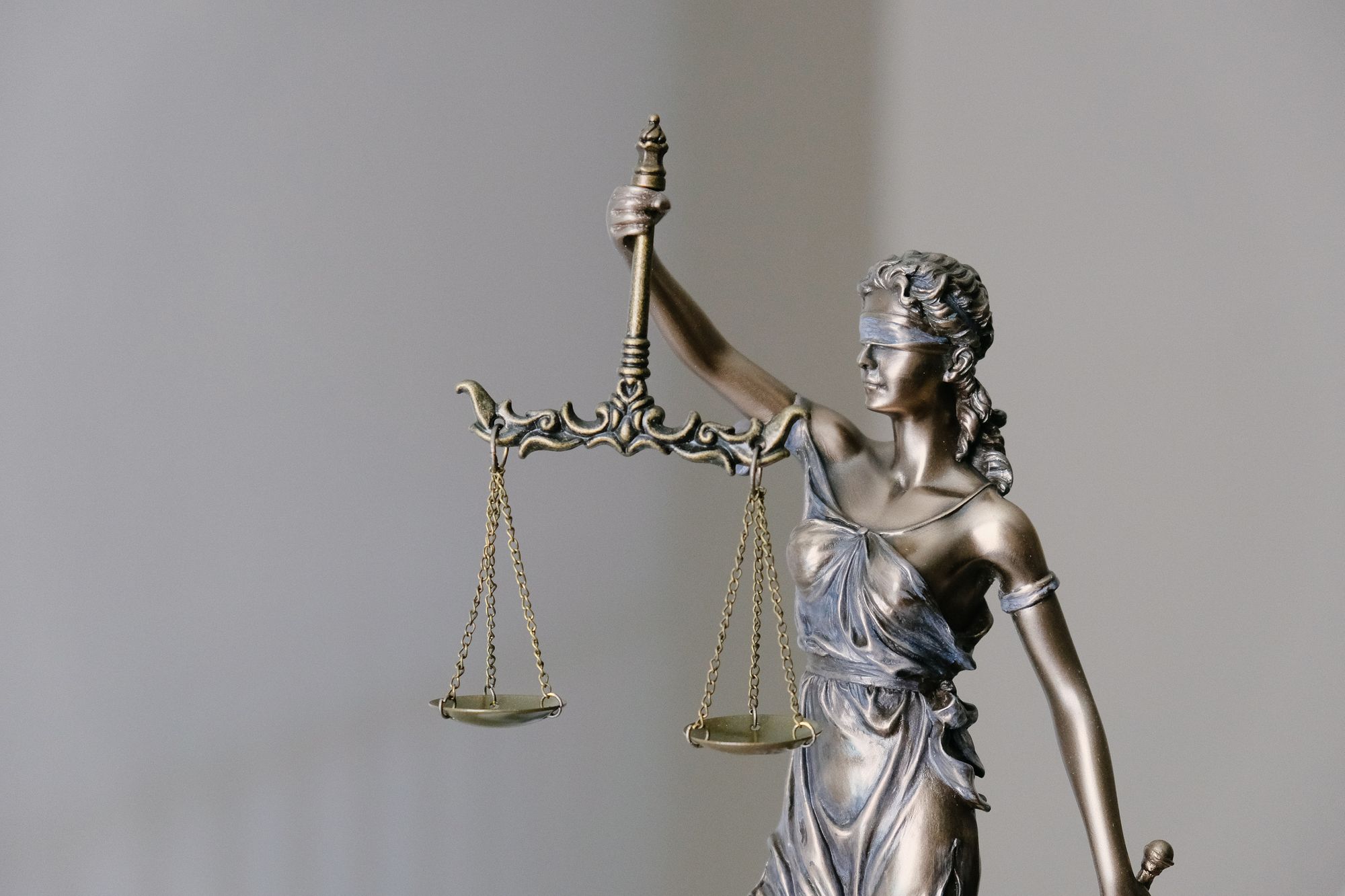 My question is - why?

I honestly don’t know why we assume sexism is almost always going to be against women. Yes, women generally get paid less than men. Yes, women get unwanted attention on the street. Yes, women have it hard. But does anyone stop and think about how this could also affect men?

Naively, I never used to, because I thought it was rare enough for me to not care about it. But a sudden turn of events made me understand that it happens more than we like to think, and I personally never want to return to having the mindset where I assume sexism is solely focused on females.

Recent thoughts and research have led me to believe that men have it just as hard (if not worse) than the majority of people. I'm not trying to demean any situations that women may have experienced at the hands of men. But I wanted to take a step back and educate myself and others about how men can also face sexism through subtle means.

Discrimination against men and boys has been known to be called “reverse sexism” or the “second sexism”, as argued by David Benatar in his new book “The Second Sexism”.

The primary purpose of the book is to ensure that sexism against men and boys is a new addition to the concerns of policymakers, human rights activists and feminists.’

The more I think about it, the more I realise that the concept of toxic masculinity hinders a guy’s ability to talk about his feelings, or about how certain issues can take a toll on his mental health because it creates the impression that the guy is weak. This is wrong and shows our society’s inability to understand the impact that such pressures or expectations can have on a guy’s mental health or personal development.

The textbook definition of toxic masculinity is “a set of attitudes and ways of behaving stereotypically associated with or expected of men”.

Within society, there are certain stereotypical expectations of men. Going against these expectations shows weakness, and leaves room for people to take advantage of those weaknesses. One specific area that comes to mind is talking about emotions.

Stereotypically, women are known as the more descriptive and emotional sex and it is expected (and socially acceptable) for them to go through mood swings, cry or talk about the way they feel.

Men, on the other hand, are expected to be the tougher and more “emotionally stable” sex. This expectation in itself is dangerous because it forces males to bottle up anything and everything that might bother them. There's no wonder that this ultimately leads to a surplus of men being diagnosed with mental health problems.

We have already spoken about toxic masculinity and the impact that could have on a man’s mental health. But there are multiple ways in which men subtly face sexism.

Now I’d like to focus on the final bullet point:

Granted, it’s not as common as it is for women, but it still happens and not much is being done about it. In most cases, men don’t walk down the street and become conscious about their appearance when they see a group of women.

Instead, many become conscious of the fact that one wrong look can lead to a false claim of sexual harassment.

Now, after doing some research, I learned that false accusations aren’t as common as I thought (estimates range that 2–10% of accusations of sexual harassment are found to be false). But I found out that the majority of men are terrified of being accused of something they haven’t done.

Since the start of the #Metoo movement, 57% of women have come forward claiming to have been sexually harassed by men at some point in their lives. However, since the start of the movement, 60% of male managers have openly stated that they are terrified of spending time alone with a female colleague, friend or family member at the risk of being falsely accused of sexual harassment.

To me, that is a shockingly high percentage of men, and it does make me wonder about the manipulative ability and power that some women use to their advantage.

To those of you who are struggling to get my point, think of the book How To Kill A Mockingbird. In the last week, I have taken the liberty to re-read this book to understand the perversion of false accusations.

In the book, a poor Black man in suburban America is falsely accused of raping a higher class, rich white girl. Hundreds of pages later, the girl admits that it was a false accusation, but the man was still sentenced to death.

Although this book was set many decades ago, this situation still happens. After a false accusation, the man is always left struggling in a mental void, doubting everything he did and everything he will do going forwards whilst the female typically is not affected and goes about her day as usual. That is where a women's privilege comes into play.

And that's where I get annoyed.

From my perspective, some people don't realise the full consequences that false accusations can have on a man.

He goes into a mental slump.

He questions whether or not he'd want to risk a relationship again.

He questions who he is as a person, and may convince himself that he's the worst person alive.

For me, that's beside the point. I completely disagree. As a society, we have to understand that great trauma has been inflicted on someone who has been falsely accused. Ignoring or even denying said situations is what makes society so messed up. We assume that it is too small a percentage to waste time or resources on, and it creates the impression that the problem is insignificant in all cases.

Conversations like these make me realise that sometimes feminism has gone too far. The original purpose of feminism is to ensure that all women get treated the same as men (thus leading to gender equality). But to say that a man's troubles and problems are smaller, unimportant or less worthy compared to a woman's, is hypocritical and completely voids the whole concept of societal equality.

Are false accusations rare? Yes. But just because something is rare doesn't mean that we should ignore it or pretend it doesn't exist.

Until we can all understand that men face severe sexism too and that the mental (and emotional) toll they suffer from this is dangerous, then we as a society are undeniably fucked. And I will always stand by that.