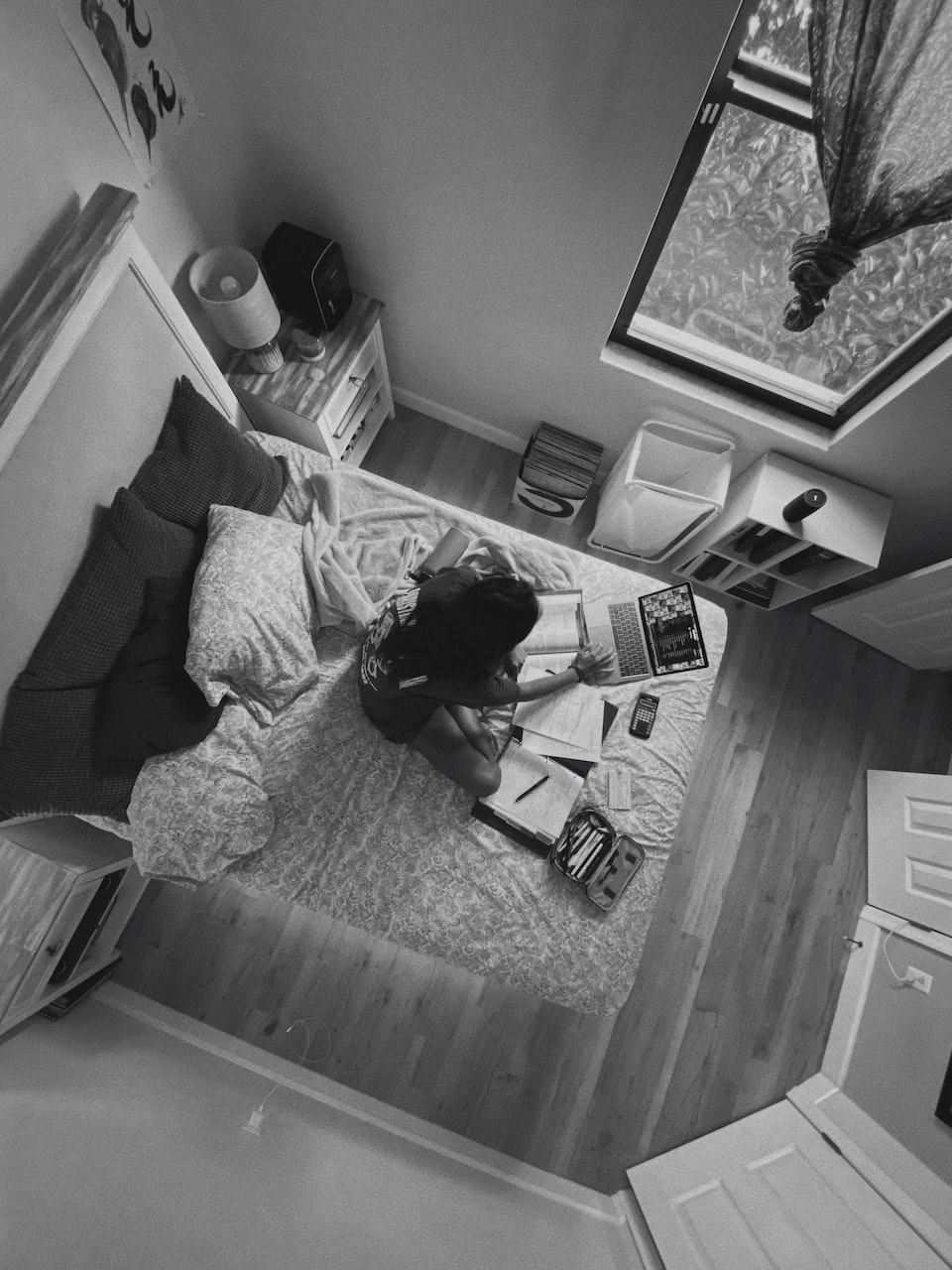 Growing up without the internet on my phone was the biggest blessing I’ve come to realise. It’s the one aspect of my life that I’ve overlooked multiple times, not because I’m ungrateful but due to its evolution over the past two decades.

My baby cousin, who’s only 11, has grown up with an iPad in her hands and YouTube at her reach. I’ve personally seen how it could affect the growth of a toddler. Not only that, but social media users tend to choose violence every day in the comments section no matter the content.

Even the comments in certain articles and publications seem that no one has anything nice to say anymore. Especially in unrelated topics, it seems that people just have disdain for the life choices of others. Has that become the price to pay for social media?

In the recent uproar of Chrissy Teigen’s cyberbullying scam, it’s clear that not a lot of people understand the significance of cyberbullying. In this technological era, many children have committed suicide at the hands of cyberbullying. When we think of bullying, it’s often thought about at school with children who are different from the “norm.” It’s taking place in front of an audience with different reactions.

Cyberbullying has taken that and increased it ten-fold. There’s a level of darkness that’s involved because victims go through it alone with whatever’s on their screen. With the level of anonymity that the internet gives you, harassment came to turn into a tidal wave of abuse coming from strangers.

Yes, times are different. At the time of Teigen’s tweets, the advocacy for cyberbullying was just starting. In fact, recent studies have shown since 2008, suicide rates have doubled in adolescents that are aged 10–34 years old, simply because we don’t only have real-life to deal with, but our virtual life as well.

We’re able to tag and personally message people which can create an unhealthy environment that we can’t see, all we do is press send. But we forget, the internet is eternal, nothing is ever truly taken away when we decide to publish it.

Anyone that’s known me for a while is aware that I’m not a fan of cancel culture. It lacks the compassion necessary to give the accused a space to learn and understand. Instead, it pushes them further into darkness. When we shut out those who’ve done wrong, how do we know if they’ve evolved?

I don’t approve of Teigen’s actions, as a grown woman saying those things to a teenager is difficult to look past. There are (and have been) children, teenagers and adults who have committed suicide from online harassment such as one that Teigen has participated in.

Courtney Stodden was a 16-year-old child who fell victim to a 50-year-old man who was grooming her and it got the attention of the public. She was in a situation — if happened today would have the public’s sympathy and outrage, but no — the world attacked her and blamed her for their marriage.

However, we are not the judge of what follows. Stodden’s experience of what happened has followed her to adulthood and it’s up to her if she chooses to forgive the world and Teigen for the continuous abuse hurled at her. This isn’t about our healing or hers, it’s Stodden’s.

Some may think that bullying has no effects after it’s over. Teigen slowly moved on from Stodden, she continued her life and was on TV, became a social media phenomenon with her Tweets. However, Stodden was still stuck in that marriage, stuck in a world where no one saved her.

Abusers tend to forget, but victims never do.

Bullying has a severe effect on one’s mental health and once the damage is done, it takes much more to get it undone. We can commend Teigen for her apology, her accountability, but there’s more that’s missing because it’s not about her. It’s about the people that she’s hurt.

When I was in school, my teacher once told me:

I guess that now refers to what we say on the internet when we’re alone, trying to please the people we don’t know.

The world, as it stands, is already an inhospitable place and we can easily falter under pressure, but that’s not an excuse.

I’ve had to learn, in a difficult way, that going through a hard time doesn’t excuse you for being an asshole. The things we say hold weight, and we must be responsible for them.

But this situation didn’t end with a suicide. It came full circle with Stodden breaking free from her marriage, and Teigen having to take responsibility for her actions. However, that’s not the reality for all victims. Suicide isn’t causal, edgy joke. It’s real and has heavy consequences, which is why we must take cyberbullying a little more seriously.