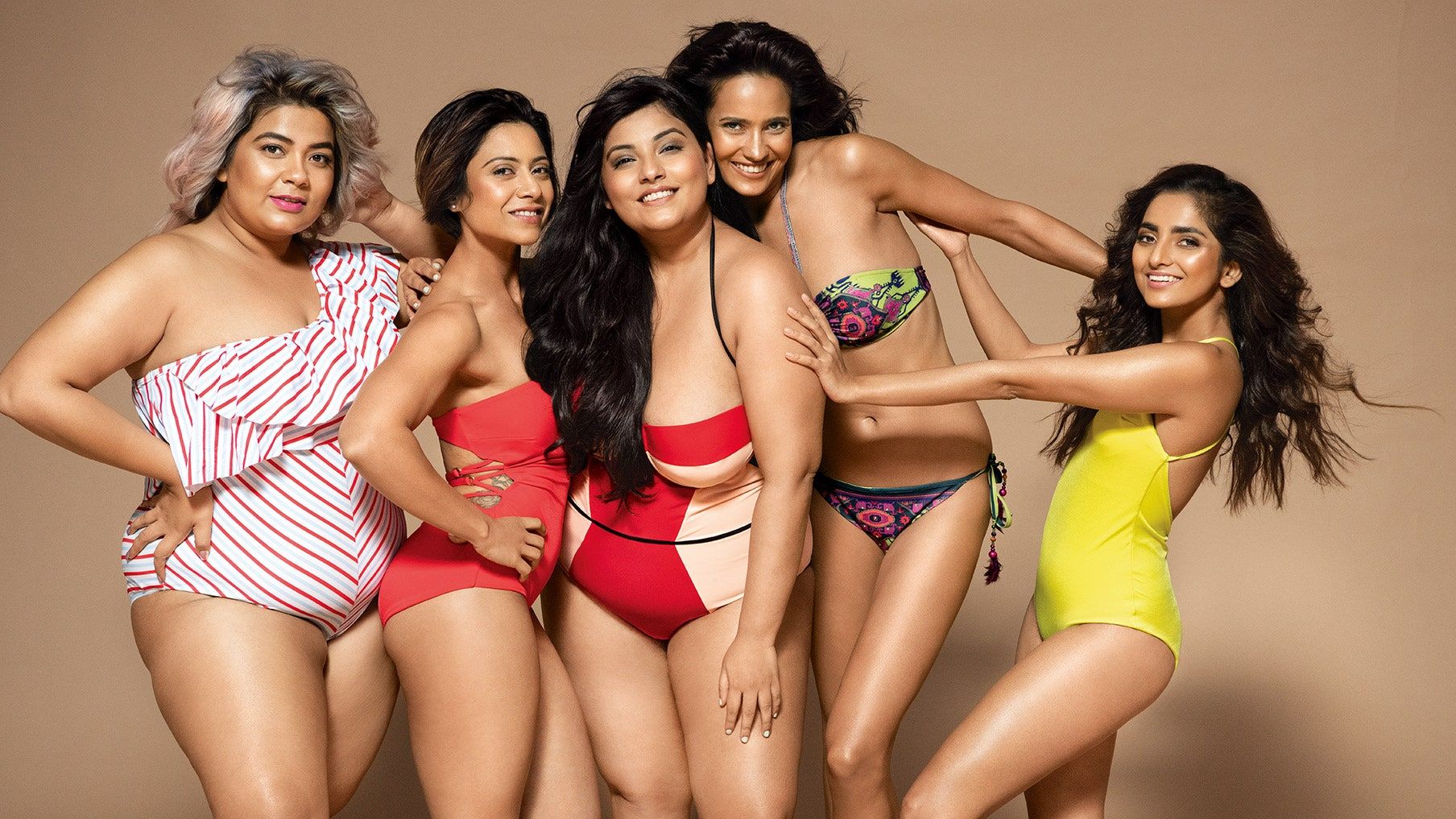 I love Oscar Wilde and summer nights and I someday hope to write something which touches a heart like a whisper and storm all at once.

India is a country where each step in the journey of life has been laid out for its citizens in the form of scriptures and ancient literature which is believed to be passed down by the Gods. So it is not a surprise that this is also a country where everyone has an opinion on what an ideal woman should look and behave like.

Although this idea of an ideal woman is a patriarchal and stereotypical one, which seeks to define and generalize how every woman should behave, there is no ignoring the fact that it exists.

Of course, not everyone believes in such notions and as the youth of the nation is taking center stage in all activities, the definition of an ideal woman can no longer be written down on a dusted page. But there are still people who would beg to differ.

The age-old notion that an ideal woman should stay at home, bear children, raise a family and take care of all the members in it, is still very prevalent in our country. Especially in the rural areas. Daughters are seen as a ‘burden’ who are to be wed as soon as legally possible. Sometimes this is consensual, while other times the women are forced to marry because of parental or societal pressure.

However, this does not mean that life as a homemaker is seen as an inherently forced life. The women who willingly choose to be homemakers are rightfully proud of their life decisions. This further states how important it is for the woman to be the one who gets to choose what kind of life she wants to live.

Another portrayal of an ideal woman is one who can perform both personal commitments and professional duties perfectly. This idea has stemmed from the rapidly growing technology industry coupled with the emergence of better opportunities and equal rights for women.

According to this idea, an ideal woman should be able to perform all her personal obligations and tend to her family while also being an exemplary professional.

While 40% of working women in our country who have managed to balance their lives on a razor blade impeccably have proved that this is completely attainable, holding this standard for every single woman is not the way a progressive society should be.

At the end of the day, each person will have a different opinion on what an ideal woman should be, even the ones who should not have any say in the matter. This does not mean that the brilliant women of our country have to adhere to any of these ideas or beliefs, because they are much more than what a patriarch or misogynist wants them to be.

In my opinion, an ideal woman is one who understands that there is no such thing as an ideal woman and makes her own choices while respecting other women’s choices. Even identical twins are not completely similar, so there is no point in society trying to fit women into these preconceived molds. Even if society does manage to do that, one day, they will break free.