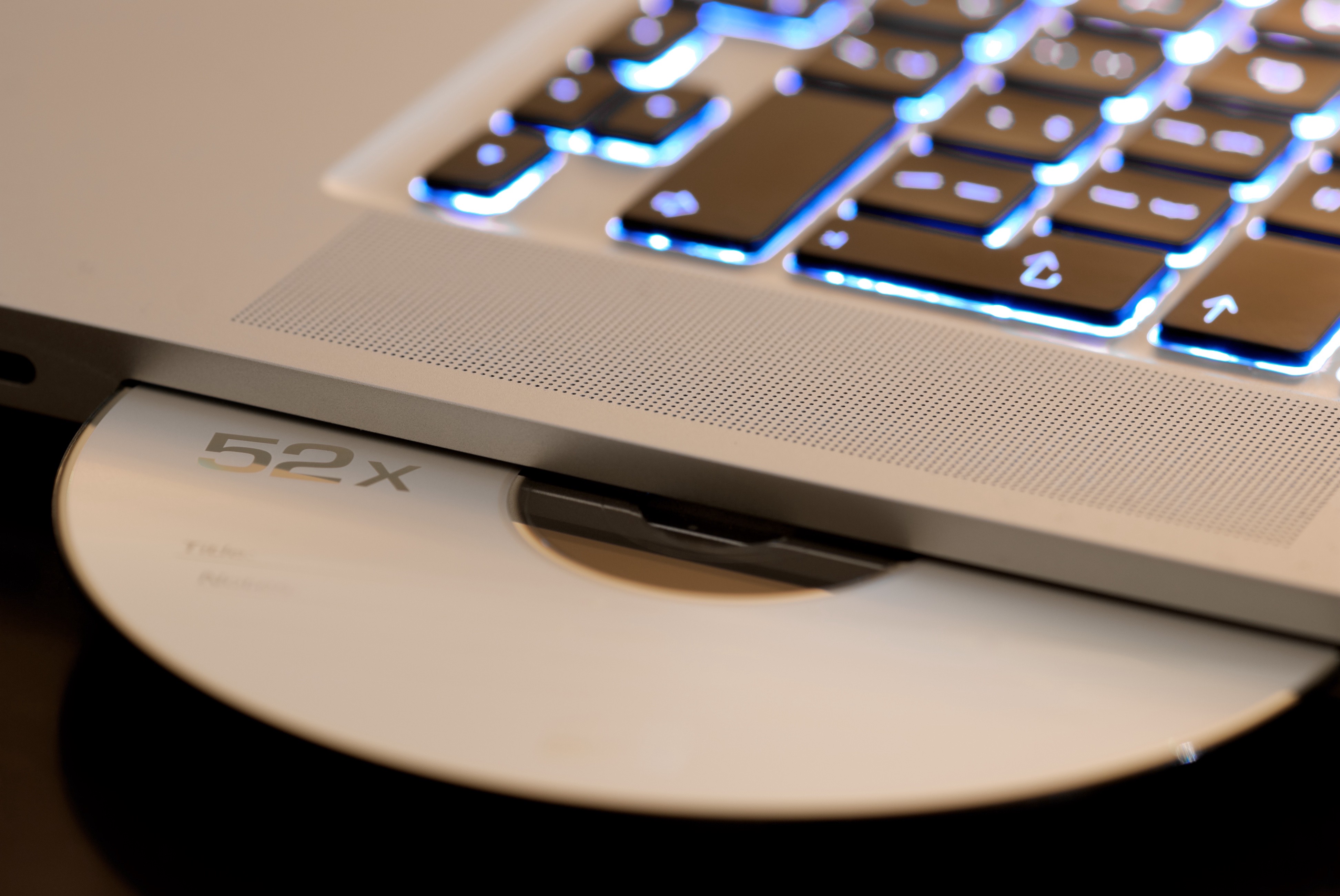 Photo by Chris Yates on Unsplash

Not only do we listen to different kinds of music, but we also listen to music differently. Some like to shuffle through songs, listen to albums front to back, or compile playlists/mixtapes to give their friends. Personally, I’ve always been an album kinda guy.

There is something about a consistent set of songs with a particular theme, concept, or story that I love to explore. Where the songs are not randomly strung together with no care or forethought but have an intention behind their arrangement, enchanting the listening experience.

In the streaming world, playlists have unarguably dominated the musical landscape, and it’s become increasingly common to enjoy the best singles from an artist, or listening to curated playlists, as opposed to listening to an artist’s hour-long project.

One reason for this might already be clear enough — our attention spans are fading in a world of instant gratification, and the best of us want to skip to the catchy hooks immediately, inevitably getting bored, and getting ready to press skip whenever it feels like the song is dragging.

For this reason, the prevalence of streaming initially cast doubt on the existence of albums in the modern age. An unspoken worry had risen about whether the majority of people could find themselves invested in an artist’s full-length album, where there is now a multi-million song library to access at one’s fingertips. Never before was this possible.

Back in the day, I would ruminate in deciding which a couple of CDs to buy, go home to play it, whilst admiring the cover and booklet. Even if an album was difficult to appreciate on first listen, I would be inclined to not waste my money and give it a good few runs before potentially abandoning it.

With The Velvet Underground And Nico (1967), I initially didn’t enjoy the rough mix the album had, finding it too gritty and rough compared to the clean mixes I was used to as a naive teenager.

But since I bought the CD, among only a few others in my bag, I put it on repeat and came to appreciate the more experimental songs which if I immediately gave up on, would not allow me to enjoy a genre and style of music I would never have otherwise encountered.

In an age of limited attention spans, there is little in the way of motivating someone to sit through a near-hour long album, let alone playing it multiple times to understand it! So the album as a format enters an existential crisis.

But where music can be any duration, any style, and released at any time via the internet, the mini-album rises as a worthy alternative.

Of course, short albums have existed long before the streaming era — Nick Drake’s Pink Moon (1972) comes to mind. So this is not a complete innovation. But it is a trend within music becoming prominent lately, with Kanye West releasing five consecutive 20-minute albums in 2018.

Among him include fellow rappers: Earl Sweatshirt, Young Thug and Vince Staples — all previously releasing full-length projects, but opting for a shorter length in recent releases, insisting on the same kind of subject matter, and intricacies a full-length album could explore.

There are exciting possibilities with the new format.

An artist can explore the same kind of themes, concepts, and stories they would in a longer album in half the time, sparing the listener’s patience.

In the same way, you’re more likely to read a 5-minute article over a 30-minute article on Medium, you’re also likely to listen to a shorter project over a long one. For newer artists, the odds of strangers taking a chance with your music is all the more likely if you can get to the point, and try not to overstay your welcome.

Mini albums share obvious allusions to the EP, which also usually span a 20-minute length. So why must artist’s claim their projects are albums over EPs? Is it just a semantic difference?

Perhaps there is nothing else distinctive between EPs and mini albums besides what we call it, suggesting the way we perceive music formats can highly influence our opinions of it. It can encourage listeners to take a project more seriously than a ‘minor release’, where EPs are often disregarded as ‘less relevant in an artist’s discography than albums.

Though the shortened length seems like a necessary compromise in material, I don’t think it is. If anything, it encourages an artist to dismiss filler tracks and interludes which often bloat an album, and highlight songs a listener may want to add to their playlists. It encourages concision, which is becoming more mandatory in a world where attention is a scarce currency.

Ostensibly, this could be a tragedy for some people who enjoy the interludes in De La Soul’s 3 Feet High and Rising, finding quirks in the album necessary for the enjoyment of it. But personally, I won’t constantly go back to play the interludes — I’m here for the songs.

But that doesn’t mean concepts have to be limited in scope, or interludes have to completely disappear. The fact an album is short means a higher replay value. An album could be short or long, but it can be an eternity when replayed to your heart’s content. So artists can pack particularly dense concepts in a short amount of time, which might fly over the listener’s head on the first listen, but replaying the album rewards one the same way a longer album would.

A good example of this is Earl Sweatshirt’s Some Rap Songs. Just over 20 minutes, the album is what its namesake suggests, rapidly switching between short songs displaying Earl’s grief over his late father’s death. The lyrics are dense, the production often hypnotic and fragmented, and there is so much to explore and replay that it becomes easy to forget its short run time.

The mini-album trend, for better or worse, is here to stay. With influential artists already leading the way for new formats in music, it would be wise for upcoming artists to take heed in calling their new project an album rather than EP and inspire an ambition to experiment with this format.

The listener can feel the same sense of achievement or catharsis in absorbing a longer art project and equally engage in art critique and discussion with others.

As for puritan album lovers like myself, I don’t think it is a farewell to traditional length albums or EPs. No doubt, artists will still be releasing full-length albums. It is mostly a trend that shorter albums are becoming more mainstream, and there’s a lot to love about it.

But I warmly anticipate the other ways music might manifest itself in the streaming era, now we have emancipated ourselves from the constraints of physical formats.