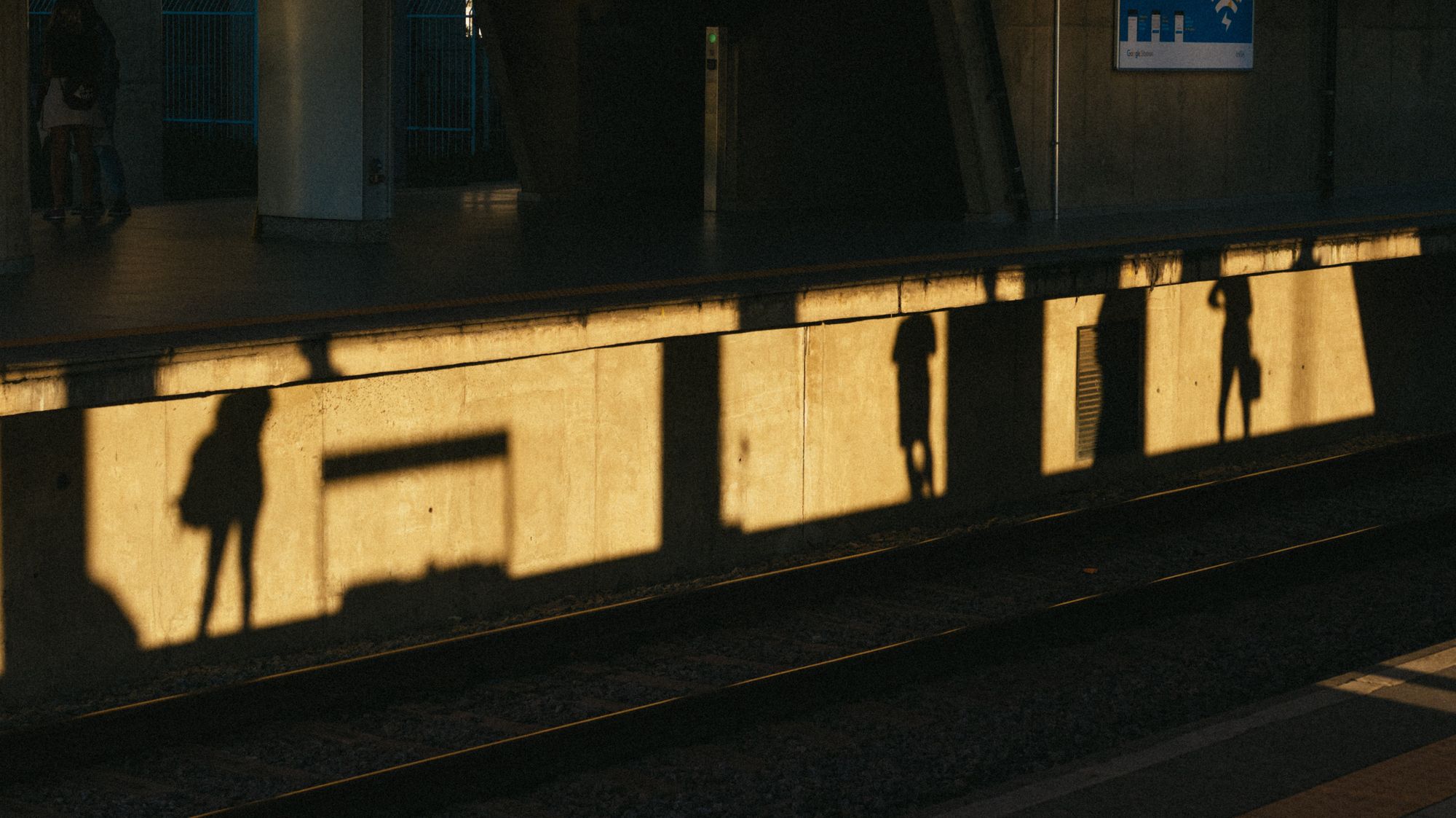 “There’s a lot of narcissism in self-hatred.” — David Foster Wallace

What does it mean to be arrogant? We may associate it with overconfidence, pompousness and having a high opinion of oneself. If so, then are those who struggle with self-doubt the opposite of arrogant? Let’s look at the standard definition of arrogant when someone searches the term on Google.

This is a very important definition because it doesn’t say that to be arrogant, you need to have an overly positive sense of your importance or abilities — just exaggerated. Therefore, even the people who have too low a view of their abilities may also be arrogant, by this definition.

I seek to convince you that almost all of us are arrogant in this day and age (though some are definitely more so than others) because we think too much of the events in our lives and the nature of the attention we get from people around us.

You might have heard of the ‘Dunning-Kruger effect'. It’s pretty well-known. It’s the idea that people with low ability or knowledge about something are likely to overestimate the extent of their understanding. They may sound more sure of themselves and more intelligent, but really, it’s because they are naive. They are overconfident. It is often linked with political self-expression. You might have come across this thumbnail in your YouTube suggestions at one point:

On the other hand, you probably have also heard of ‘imposter syndrome, which appears to be the opposite — that talented and knowledgeable people believe themselves and their achievements to be fraudulent in some way. They feel inferior. They don’t feel good enough.

If you watch a lot of YouTube, you may have found the algorithm also putting the following video in your suggestions:

“Feelings of imposter syndrome aren’t restricted to highly skilled individuals, either. Everyone is susceptible to a phenomenon known as pluralistic ignorance, where we each doubt ourselves privately but believe we are alone in thinking that way. Because no one else voices their doubts.” — TED ed on Imposter Syndrome.

“…All tend to rate their expertise, almost as favourably as actual experts do. So who’s most vulnerable to this delusion? Sadly, all of us, because we all have pockets of incompetence we don’t recognise.” — TED ed on The Dunning-Kruger Effect

People often compare the Dunning Kruger Effect and Imposter syndrome, as if they are opposite ends of the spectrum. They are in a sense, but I believe both of these cognitive biases are rooted in the same problem — overestimating how significant we are. Thus, both biases are caused by… arrogance.

They’re caused by making things personal, arbitrary including the self where the self is irrelevant. The overconfident political commentator thinks their accolades and media success is because they are always right and that their opinion holds some special authority over the opinion of a ‘regular’ person.

The student who constantly puts themselves down for not being ‘good enough’ evaluates every mistake and believes every mistake is a reflection of who they are, rather than a mere mistake.

Next thing they know, they’ve forgotten things, failed to keep up with how knowledge on their ‘field of expertise' is growing, their peers know as much as them, and they’re back to the level of mount stupid.

The relationship between the Dunning-Kruger effect and Imposter Syndrome is just an example of how overconfident people and under-confident people are not as different as they may seem. But this cognitive bias doesn’t just apply to knowledge and abilities — it applies to a lot of things. The process of overestimating your significance and constantly making external events, compliments, insults and vice versa about us are all products of arrogance. I see arrogance as a problem of an overactive ego and a problem of the Self.

The Self is formed from the I, it is the product of our consciousness to make sense of who we are in the relation to the world around us. Hence why the notion of the Self is so engrained in our English language — in ‘myself’ or ‘themself’ and such.

The Self and the Brain

So, I’ve spoken about how as human beings, we tend to make things about ourselves. This tendency is stronger in some people than it is in others. But the question is why — why is this the case?

During the summer of 2020, I had a look at a fascinating book called No Self, No Problem: How Neuropsychology is Catching Up to Buddhism by Chris Niebauer. The main argument of this book is that a lot of research in neuroscience is helping to verify statements in Eastern philosophy that have been passed down through generations — that what we consider ‘the Self’ isn’t a thing.

You may have heard the phrase "the Self is an illusion" at some point in your life, and either thought about it briefly or dismissed it as spiritual mumbo jumbo. But there seems to be far more than just a spiritual angle to this.

Niebauer goes through a myriad of different research studies, but to summarise, experiments in split-brain patients have revealed that the left hemisphere of the brain — is responsible for interpreting stimuli, recognising patterns and formulating ideas. It is, of course, useful in our lives — but can be troublesome if we take all these thoughts about patterns and interpretations a bit too seriously. The left hemisphere of the brain is where the notion of ‘the Self’ is formulated.

An observation, for example, that someone is looking at you can easily turn into the thought, ‘they are looking at me, therefore they find me attractive’, to then reinforce or create an idea about the Self:

Observation: A person nearby is looking at you

Thought: ‘They are looking at me

Ego: ‘I must be attractive to them’

Self: I am an attractive person

This may not seem like a negative process to some. However, Niebauer emphasises the fact that this cognitive bias of ours can not only stimulate the ego but cause unnecessary suffering.

Even if we decide to utilise our left-brain interpreter to build a ‘positive view’ of one’s Self, we are setting ourselves up for disappointment. We will build high expectations about what others must believe about us as well as what we deserve.

A person’s left brain consciousness may lead them to believe they are objectively attractive and will not face rejection due to their looks — only for that very thing to occur. Another person may go through life thinking they are a genius because they have been told that by many people, and have excelled in school from a young age.

That is, until they are in a particular job, working with other people who were told the same things as children and had the same academic success. They might even find themselves lagging behind their colleagues and then having an existential crisis, pandering to themselves saying “Why am I going through this when I’m supposed to be gifted?”

It seems true that most of what happens to us, our achievements, nor our failures say much about ‘who we are.’ Having no sense of self seems better than having a positive sense of self, and having little to no opinions about yourself is not the same as having low self-esteem, which is rather similar to believing too much in so-called 'negative qualities' yourself.

The notion is that most of the ideas and labels we hold about ourselves are unlikely to be based on any form of reality.

Self-love is incredibly important — but only if it's practised in combination with humility.