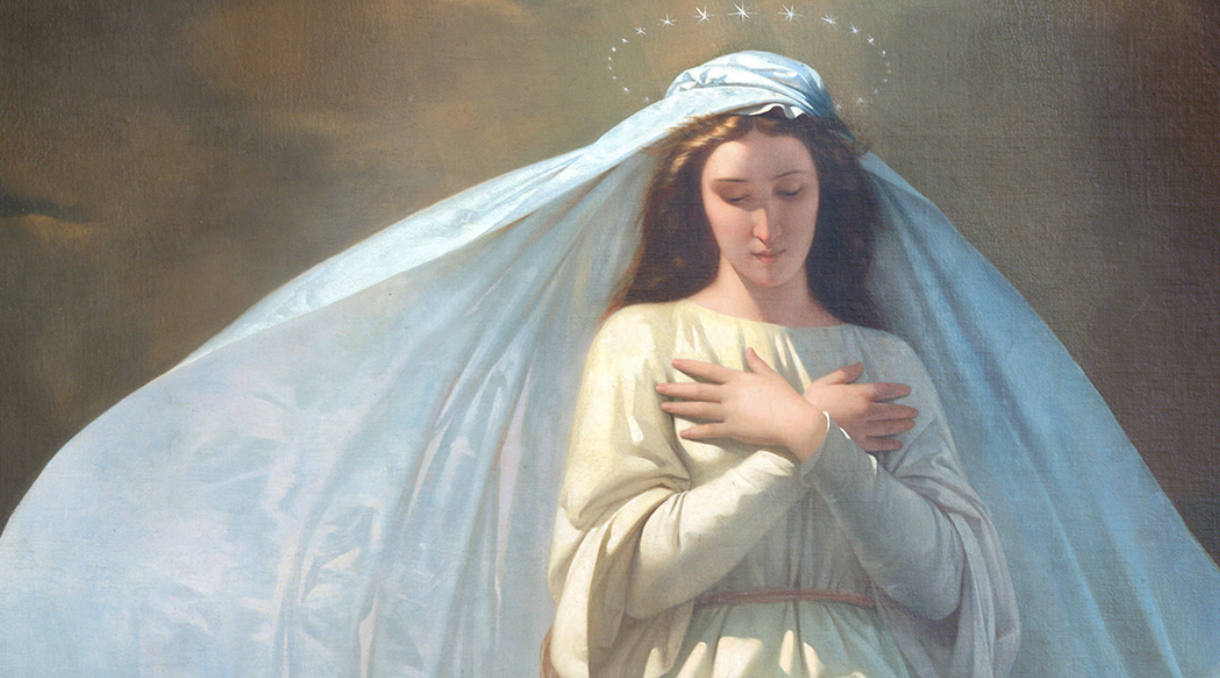 After a nice happy dinner, I came across a threatening TikTok telling me that if I kept watching, it would ruin my day. As I kept watching, the dramatic music in the background boomed. I could already start to feel myself turn red. Not at the person making it, but what I discovered.

The girl in the TikTok spoke of something called the Madonna-Whore Complex, which I had never heard of.

First introduced to the world by Sigmund Freud, the Madonna-Whore Complex appeared as a pattern of perception from some of his male patients. Men with this complex desire a sexual partner who has been degraded (the whore) while they cannot desire the respected partner (the Madonna).

After doing some research, I discovered there are two sides (referred to as 'dichotomies') of the Madonna-Whore complex.

The first side consists of the demonization of women who openly express their sexuality. Women who are comfortable with their sex life and perhaps experienced possibly with multiple partners are shown as outcasts to society, often plagued with negative terms such as “slut” or “whore” (which doesn’t happen to have a male equivalent).

Women involved in sex work (strippers, prostitutes) are seen as disgusting and something a woman should not amount to. With the way these women are portrayed in modern culture, they are deemed shameful and dishonourable.

The second side consists of the praise of the idea regarding innocent, childlike and 'controllable women'. Women are taught to put a high value on their virginity, often hearing variations of the saying not to lose their 'V-card' to someone with no morality.

Many men refuse to date a woman with a large “body count”, probably because the idea of their partner having sexual experiences threatens their ego. The way innocence is portrayed in modern culture, religion and history certainly does not help.

How it may influence the heterosexual male community

These sides cause some men who form a valuable emotional connection with a woman to be unable to view them sexually because they have respect for them. This causes them to refuse to accept that women are multifaceted sexual beings just like themselves.

However, if some men see a woman as 'disgraceful', they will easily hyper-sexualize her or harass her (this is extremely common in sex work).

How it may influences women:

This all ties in with the pedophilic beauty standard (society wanting women to resemble children; here are some of the characteristics: small, skinny, naive, submissive, innocent, high pitched voice…), and the sexist narrative of women being sexual objects.

It teaches women that if they do not appear young and submissive, they are not perceived as beautiful in society's eyes. What does society also teach women? That their worth IS their beauty.

Racism and The Madonna-Whore Complex

With the humongous racism problems in the United States (and all around the world), the Madonna-whore complex only makes them worse.

False generalizations and racial fetishes are directly impacted. In the United States, Asian women are seen as the most desirable on dating apps according to a study done by Quartz.

Around the world, Asian women are fetishized as “shy” and “submissive” from stereotypes (that many of which stemmed from World War 2). Black women had the least responses in the survey meaning that they were the least desirable in the study.

Systematic racism could be one reason, which stems from a history of slavery. Black women are stereotyped as “animal-like” with “large sexual appetites” as well with the Jezebel complex, making them less appealing to the patriarchy - according to the Madonna-whore complex.

The immense sexualization and outrageous fetishization of both races are disgusting. It commonly exposes them to internalized racism and likens their chance to get sexually harassed and assaulted.

Forcing women to act like their whole worth depends on “lovemaking” and convincing them it’s better to get sexually assaulted than to consensually have intercourse is messed up. It’s essentially saying that it’s better to be a mere sexual object, used for a man’s enjoyment than to actually do something for yourself and not for another person.

Though I don’t agree with Sigmund Freud on many of his claims, I do believe in this one.