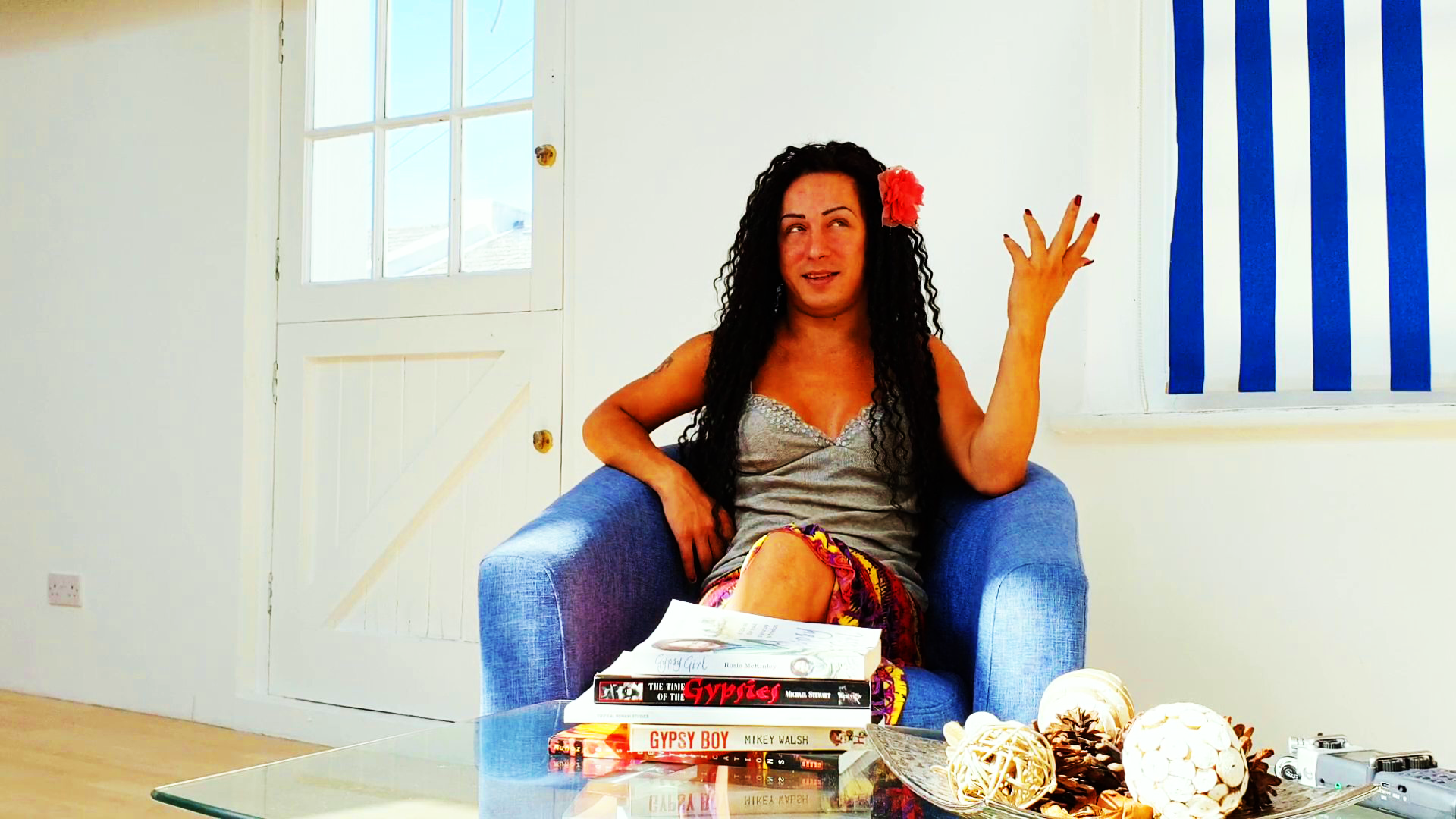 The following article does not reflect the political ideology or views of COSY as a publication.

I found out about Antonella on a late night deep-dive through the more politically involved side of Instagram. Naturally, given her dedication to protecting and supporting the LGBTQ+ community, sex workers, and educating on the oppression of the Roma population, I just had to interview her!

Shortly after, we began exchanging messages and emails, where I got the chance to get to know what it feels like to be a trans, Roma, sex worker running for elected office in a country where the government has been very vocal about its purposeful neglect of those communities.

Tell me a bit about yourself. What made you decide to go into politics?

Antonella: My name is Lerca Antonella Duda. I’m a transgender, Roma, sex worker running for elected office in Bucharest’s district 2. I want to assist in a chapter of Romania’s history — a small, but very important chapter in the progression towards a more tolerant, discrimination-free world, where women have the same chances as privileged, rich, white men. I want a world of equal opportunities. I was born in Iasi, in a big, traditional Romanian family. Ever since I was little I’ve been living in government funded housing, amongst rats and garbage, forever hoping that school will help me succeed in life.

Unfortunately it didn’t quite work out like that. In Iasi, just like in the Bucharest sectors, local councils and mayors only care to fund the politicians who fund them. In no way do they consider vulnerable communities, that are exposed to the risk of violence and oppression. And that is what happened in my case — in school I was severely beaten and cut by my peers for being a trans, Roma girl. I couldn’t continue to put myself in that toxic environment, so I left. Maybe if sexual health education and gender education had been provided to myself and my peers, things could have been different. I want to bring a commoner like myself to the political table, look the rich in the eyes, so I can ask them how they could dare to do this to the people of Romania.

It must be incredibly challenging trying to join a Parliament, that has blatantly refused to recognise transgender rights. What has that been like for you?

Antonella:_ My mum worries about me, knowing how hard it is. It’s very hard to enter politics, especially because they have changed the system to benefit their own agendas, so to even begin the process you would require a huge amount of signatures. People can disagree with my campaign all they want, but only because I haven’t had the same opportunities as my rich counterparts, it does not mean that I’m unable to do the job. I often have to remind people of Article 16 — (1) Citizens are equal before law and public authorities, without privileges and without discrimination. (2) No one is above the law. (3) Public functions and dignitaries, civil or military, can be occupied, under the conditions of the law, by people who have Romanian citizenship and their domicile in the country. The Romanian state guarantees equal opportunities between women and men for occupation of these functions and dignity. (4) Under the conditions of Romania’s accession to the European Union, the citizens of the Union who meet the requirements of the organic law have the right to choose to be chosen in the authorities of the local public administration. So what’s the problem, really?

You recently posted a video on your Instagram, that showed you being refused service in a restaurant because you’re transgender. Would you say that the Romanian people, just like its Parliament, are hostile towards you and your identity — or is it just a scare/oppression tactic, driven by the political figures in power?

Antonella: Yes! In Bucharest there are no safe spaces for the transgender community. A law just passed banning any kind of gender studies! The government has made it very evident what their opinion is, by refusing to pass laws against transphobia or discrimination by a gender identity criteria. There are a lot of public places, where transgender people are forbidden from entering. Being an intersectional person I face triple discrimination. Being Roma, the brown colour of my skin causes me to experience a lot of racist attacks in public and private spaces. On the 25th of July, I got kicked out of a bar in Bucharest on the grounds of “not being a biological woman” (cisgender). I was driven away for being a transgender Roma woman, daring to enter an establishment that is meant to follow the principles of a modern democracy. I filed a complaint with the National Council for Combating Discrimination (NCCD) to sanction the owner of the establishment, as well as the “internal regulation” which does not allow access to “transvestite persons” inside. I want to make Sector 2 a safe and democratic space for all.

Many have attempted to ridicule you for your previous line of work as well — having been a sex worker, are there any policies or changes you would like to implement to better support and protect people in that line of work?

Antonella: Last year I founded SexWorkCall, which is the first organisation for the protection of rights of sex workers. We’re fighting for the full decriminalisation of sex work, so that we may finally, at least, have our rights protected. We are working on many projects, but unfortunately there isn’t any funding or financial aid for an organisation of this kind.

What is your next step, and how can people support you and your cause?

Antonella: I’m far from what I set out to do, with decriminalising sex work and the full protection of transgender and women’s rights. The battle has only begun, but we will keep going! You can find all resources and petitions on my social media.