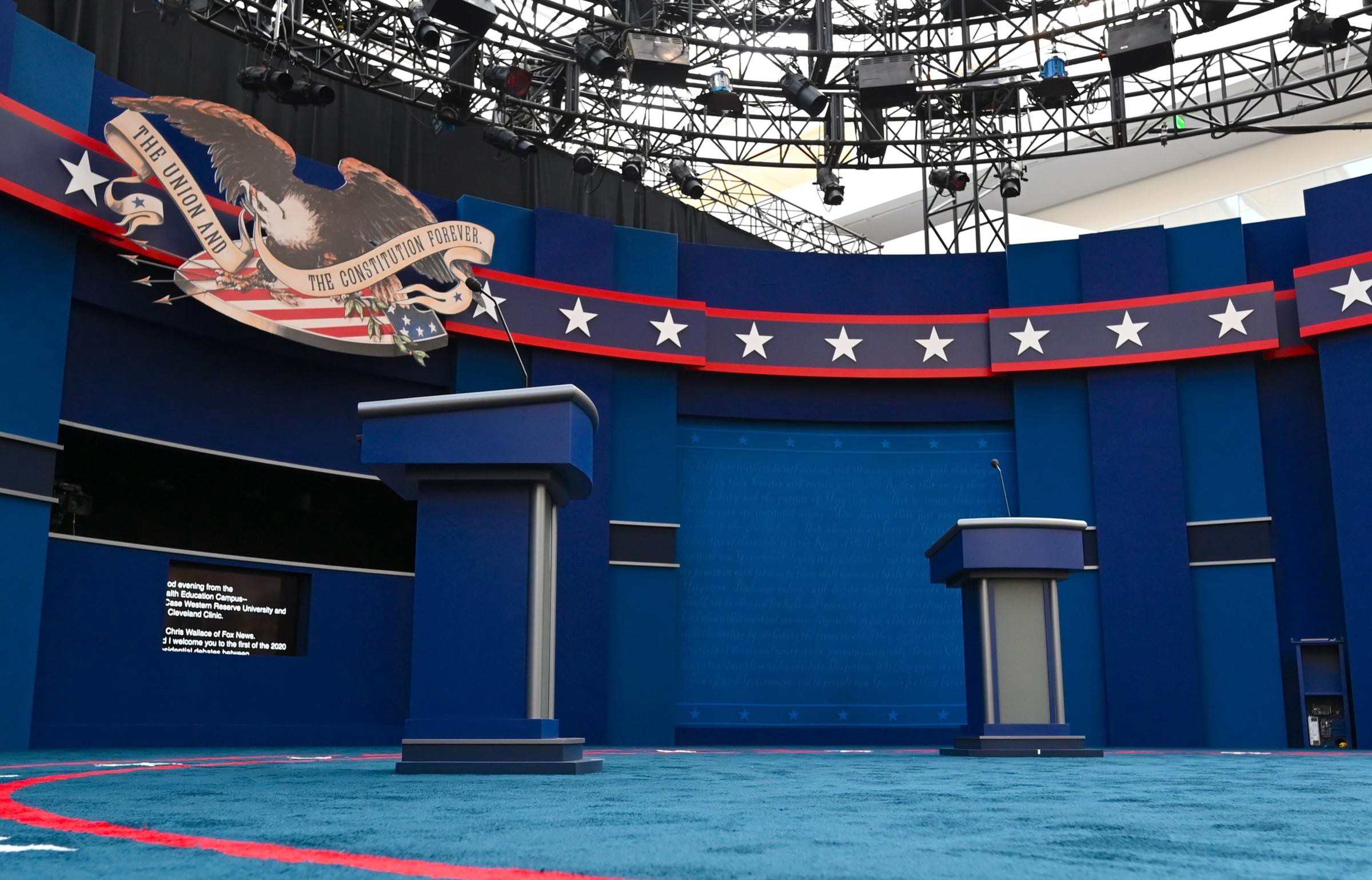 Growing up, Trump’s name wasn’t foreign to me. He was constantly on TV and some of my favourite rappers would drop his name in a song bragging about their riches being similar to Trump. He was a visionary for the rich then, and I’m sure now too (despite what his tax returns may imply).

When he started his campaign for 2016, it was a laughable moment. I laughed all the way until he was officially named ‘President of the United States’. It’s safe to say in his four years in office has been nothing short of disastrous, from the handling of COVID-19 to civil unrest.

One thing that we do know for sure, Trump will say anything in front of cameras. He’s done it for years and there’s no care or concern of whether it’s factual or not. In watching the Presidential Debate, my jaw dropped, and I’m wondering if anyone was ready for this mess that happened on a global stage.

In my honest opinion, Chris Wallace didn’t really do a good job of handling Trump’s constant interruptions and childlike tantrums. It felt as if I was watching a father telling his son why it’s rude to interrupt and having to explain that when you agree to 2 uninterrupted minutes, you have to adhere to that agreement.

But wow…what a shitshow that was. Trump has always been able to show out for the cameras, he was a professional wrestler after-all, and they definitely know how to put on a show. For years, Trump has managed to get the media talking about the dumbest details that serve no relevance t the public whatsoever. Additionally, he loves spreading false claims and information for people to feed off.

With this known little detail, accompanied by his messy performance in the 2016 debate, you would wonder why there are no team of people to fact-check the things that are being said by these candidates, especially, of course, DJT himself.

The debate should have a team of fact-checkers there, while the candidates’ debate and discuss, whatever claims are being said should be disproven on a global stage just as easily as it is being said. Trump had made claims, both large and little, during this debate that were wildly untrue — he is using the claim “all politicians lie” to a whole new level. When it comes to healthcare, the pandemic and the state of the economy, there’s a need for these issues to be fact-checked. This is a presidential stage, should it not carry that level of importance for the sake of democracy?

In a long debate, it’s hard to keep track of what’s being said and it’s impossible for us to go through everything. Even though CNN’s Daniel Dale and others break it down, it is done after the fact. It’s hard for us to be sure that the same people watching the debate will be watching other news outlets to review the debate. The debate in itself drained a lot of energy out of me, and I’m sure it did to thousands of others too.

The scariest, of course, was when Trump was asked to condemn white supremacists.

Proud Boys, stand back and stand by.

That doesn’t sound like a condemnation to me, but what makes it worst is that he vocalised a specific group that’s known to engage in violence. For a man that vocalised that he has decreased violence in America, he just incited it on TV. That in itself shows that he needs to be out of office…immediately.

I’ve always had my doubts about Joe Biden as a leader and after this debate, it shows that he still has a lot to prove. Even though he held his own with Trump shouting over him, and using his son Hunter against him during the debates, Biden remained focus and undeterred. As a professional should.

Even though there were moments where he fell through, it was probably the reaction that Trump wanted from him. When Biden said with a sigh will you shut up, man, it was a moment that took him out of character with no help from Chris Wallace whatsoever, I foresee Trump using that moment moving forward.

It’s hard to imagine that there are people that watched the debate and was proud of the behaviour exercised by Trump, but I’m sure there are, but Trump and his administration need to go. He’s shown time and time again that he is not a suitable leader nor a respectable politician and this debate has sealed that. The past four years have been a huge mess, there needn’t be another four.