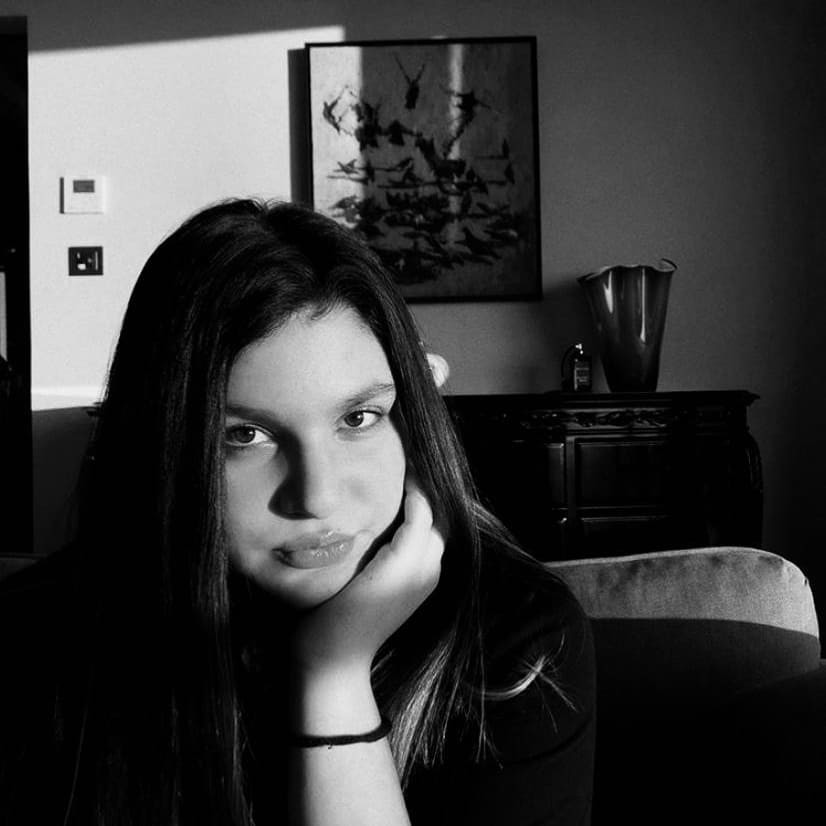 Member of the first Girls Who Code Club in Turkey

‘’Is it possible for half of a nation to soar in the skies while the other half is locked in chains to the ground ?’’ -Mustafa Kemal Atatürk

Just this month, it was estimated that 49 Turkish women were killed by their husbands for reasons like ‘she wanted to get divorced’, ‘she did not cook well, ‘the husband was jealous’, or ‘she wanted to separate when she discovered her lover was, in fact, a married man.’

We have lost 29 lives just because they were women, and we are not even at the end of August. You may ask what the government does to stop this, and it’s almost nothing. The penalties are not severe and there are many mitigating factors in criminal law. For example, if the killer wears a suit in court and keeps silent, he can get a reduction of charges for good behaviour!

Our community tends to shift blame to the victim, with questions like:

We even have a Turkish proverb: if the female dog does not shake her tail, the male dog will not do anything.

a. protect women against all forms of violence, and prevent, prosecute and eliminate violence against women and domestic violence;

Unfortunately, Turkish women are still dying. Turkish people wake up every day to a black and white photo of a woman who has been murdered on social media, news, TV screens. Blood is shed every second like we are in a war — and in a way, we are. We are trying to win our rights, freedom, and value the power in us.

One way we’re using our power is by sharing on social media. The black and white photo challenge was part of a wave of women raising their voices to this injustice. We use it to stand in solidarity with the women we have lost. These women could’ve been more than only mothers or sisters, but women who might have become the greatest economists, the greatest ballerinas, the scientists who would break new ground in engineering, and so many other changemakers.

We post our black and white pictures with the hashtag #challengeaccepted to show that one day, it could be our picture that is plastered across news outlets with a black and white filter on top.

I am proud to say out loud that I am standing up against the brutal violence and femicide Turkish women experience every single day! The Istanbul Convention is a crucial agreement for keeping Turkish women safe.

To everyone who is standing in solidarity with Turkish women: Thank You!