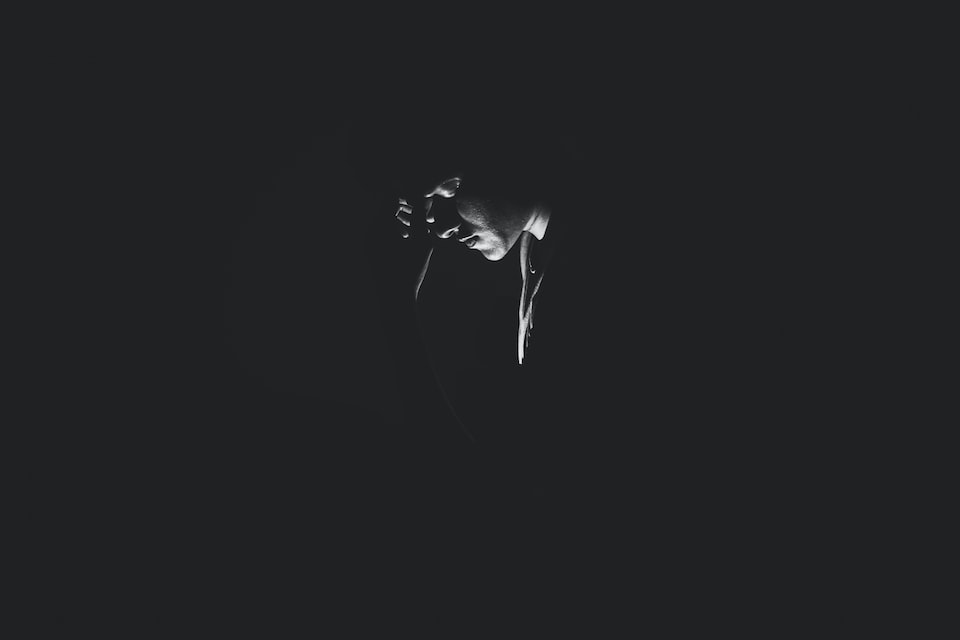 How many times have we not been shamed into silence and ultimately into submission? Just the other day I was bullied by a group of men on social media for trying to answer a request for information.

They tried to shame me into submission.

A guy on a business group asked what DIY website platform he should use. I shared the website I built and stated, that it is far from finished, but that I loved how easy it was, as I am the most technically challenged person out there.

Then the onslaught came about. Four different men, all professional web developers tried to rip my website to pieces and pointed out the obvious errors.

I took it on the chin. I eat up little men like that for breakfast and kept giving them as good as I got, still with love. Yet they kept coming for me and I thought;

“You are angry at me for trying to do something you studied years to perfect.”

Granted, I would be upset too. But it was clear they attacked me in public for simply answering a question that was asked, thinking to themselves:

“Aha, this is an easy target, let us show her how we deal with imposters. Let us team up boys.”

So, they tried to shame me into submission.

They tried to shame me for being different.

They tried to shame me for my ignorance.

At first, I was shocked and thought, just ignore it, but then I thought, NO.

I will never be shamed again, I have done nothing wrong!

And this is the problem, we often get shamed into submission, sometimes daily without even noticing it. We are just getting used to it.

I detest it more than anything else because it is so damn easy to be shamed.

The following is not something I publicly discuss, because I was ashamed of it.

I was dismissed from my work last year.

To give you a shortened version, the Home Office would neither confirm nor deny my right to work, (which I did have) to my employers, and I was given till the next day to show them proof or be dismissed immediately. I do believe in miracles, but I could not acquire what they deemed to be "fit" in four hours, so I was dismissed.

I even had the local member of parliament in Scotland involved, and she helped to get my paperwork hurried on, and on 19 November, a mere two days after my dismissal, we received our 5-year residency.

On the one hand, what a celebration - we received our residence cards! But on the other hand, we lost our income.

I was the only breadwinner in my family as we decided that my husband needs to build up his leather business again, and my salary was enough to sustain us.

I felt like I woke up in an alternative universe.

Everything that the lawyers we consulted with said as to my right to work, could not be confirmed until I heard from the European Council, responding to my case, and confirming that I did have the right to work from the beginning.

Why am I telling you this? Because I felt ashamed of my situation. I felt like a criminal who did something wrong. and I should hide in shame.

For those of you who have read my book – Break Those Damn Rules, you will know that the one thing I detest with a passion is a shame. It is the lowest form of bullying to submit you to do what others want you to do. and letting them get away with it.

He is where I want to be when I grow up. As you can imagine, I just kept pretending that I am fine, and he kept on insisting that he is here to help me if I need it.

He offered to help me find a new job, and I honestly thought I was fine until I imagined what it would feel like to go through the interviewing processes again; maybe getting hired and sitting there every day, wondering if today is going to be my last day working for them.

We are so easily replaceable as an employee, we have such little rights, yet they take everything from you - including your talent, your passion, your ideas and use it for their benefit. What do you get in return?

Well, if you behave and do what they tell you to do, you will get a salary at the end of the month and you better be grateful, because there is a pandemic out there and you are lucky to have a job.

Stuff that! I am so tired of hearing that. They should be lucky to have you, your skills, your talents, your passion, and your enthusiasm. But yet again, we get shamed for wanting more in life.

On the bright side, this amazing man offered to mentor me, and we had our first session this week. I accidentally missed our dedicated time slot, as our times differed.

I burst out crying, sobbing like a little girl who lost her favourite toy, and then his email came through saying he extended it by 15 minutes. I quickly dried my eyes and redid my make-up and had the best mentoring session.

So, for those, who needed to hear it, do not let people shame you into submission. You are so incredibly beautiful and rare and special, just the way you are. Once you embrace and love yourself for who you are – no one will ever be able to shame you into silence. Big hug, you got this. x