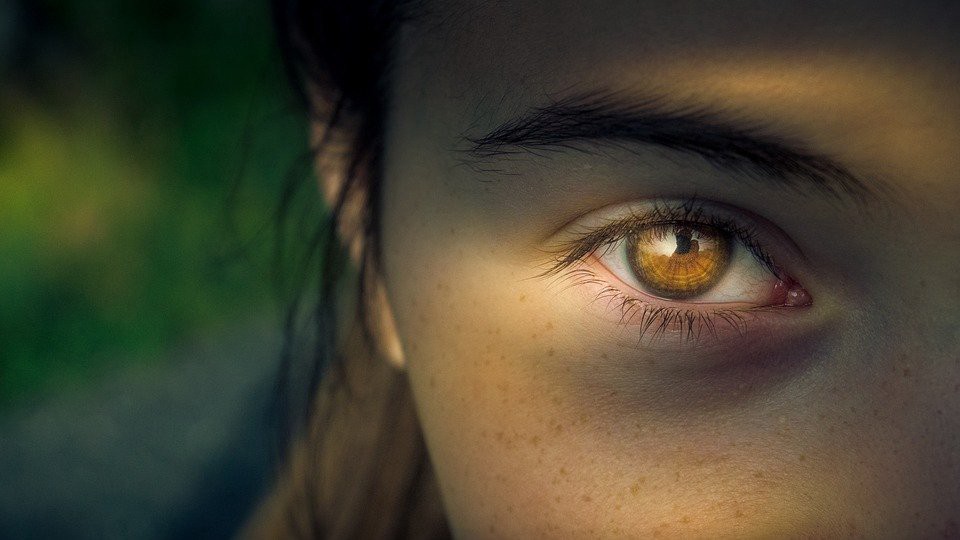 “Is this our highest potential? (Source: Pixabay)

The black outlines of the trees and leaves contrasted with the clear starry sky. Gradually the contrasts became blurred as dark shadowy figures crept around the rain forest. I sat cross-legged on the cold ground and the hallucinations became more intense.

We were deep in the rain forest of the Amazon, hosted in the village of an indigenous tribe. It was the deepest night. I heard the shaman singing in the distance.

My peripheral perspective was widening more and more and like a sponge, I was absorbing reality with full intensity. Faces and grimaces formed from the surrounding trees and stared at me.

In an instant a great sadness overcame me. It felt as if I had plugged into the wavelength of Mother Nature herself. I felt the world in its entirety and felt an overwhelming sense of powerlessness.

“Why does this world not work for everyone?”

Lifetimes of hopelessness, or lack of perspective, of imprisonment, of languishing in vegetation flashed through my being.

“Is this our highest potential? After all these millennia, do we still tolerate such conditions?”

These thoughts penetrated my consciousness like a sharp blade.

I felt the absolute monstrosity and absurdity of war and mutual destruction that has plagued humanity since its existence. The ceremony continued for several more hours and at dawn, I finally took a cold bath in the river to regain my senses.

The impressions burned deep into my mind. It was absurd that these systemic, social injustices continue. It was in total contradiction to all that we are and what makes us human.

Every once in a while, I still think of the question of my former religion teacher, who asked us what future generations would think of us. My classmates eagerly explained how enlightened, modern and progressive we would be considered. I had an opposing opinion on this, though did not dare to express it at that time. Differing from the party line was not well received in the consensus society I grew up in.

I thought at that time that future people would think of us as archaic, violent and ignorant. What we accept as “normal” and “just the way it is”, future people might only know from history books:

Poverty, wars, gigantic income differences, human trafficking, meat consumption, the “education” system, which produces conformists, the irrationality in politics, bureaucracy, the inappropriate use of public funds, the collective manipulability by mass media, apathy, fascination with the trivial and non-existential, the lack of imagination, the culture of distraction, ego-centrism and pervasive existential fear and nervousness.

These are not the characteristics of an advanced culture. The future is not set in stone, and the much-vaunted linear progress towards “better” and “more” is by no means guaranteed or given.

Just as well, nothing will change or even regression could set in. (“regression”, as measured by our definition of progression).

The future consists of scenarios and possibilities. It is up to us, as humans, to actively shape it.

Our actions and non-actions have global consequences (Source: Pixabay)

Today, we live in a global and exponential world in rapid change. Things are interconnected, and each “solution” inadvertently creates new problems.

It is a constant negotiation with reality — to want to reach a heavenly state of permanent happiness is unrealistic and would lead to something much worse than “problems”. It would lead to complete stagnation — the opposite of life.

We as human beings simply have to improve our problem-solving capacities, and tackle the big issues that have been on the waiting list for thousands of years:

The unfolding of our full individual human potential, the creation of decent living conditions for all, responsibility-based collective freedom, collective health, the elimination of slavery and war.

When we have achieved these, there will be new challenges to meet. Then we will probably conquer space. Life is a great school and the confrontation with life is what defines us and makes it worth living.

We should always ask more questions than to be satisfied with preliminary answers and should always question our views and update them in the light of new insights, if necessary.

“The greatest obstacle to discovery is not ignorance, it is the illusion of knowledge“ — Daniel Boorstin

In the German language, there is the beautiful concept of Bildung: the formation of the human being concerning his personal development and intellectual abilities.

It is an active, complex and never-ending process, in the successful course of which an independent and self-determined, problem-solving and life-affirming personality can develop.

Bildung in contrast to traditional education cannot be monopolized by universities.

If we want to understand the world to navigate it successfully, we must keep expanding in our understanding of “what holds the world together” and test and question our views. It is a continuous process of calibration to achieve the highest possible approximation to reality itself.

It is not about knowing the world from the textbook — it is about feeling the heartbeat of the universe, penetrating the deepest phenomena of spirit and matter, and making visible the hitherto unknown with the searchlight of our awareness. It takes men and women who are practical and visionary, who set themselves big goals and get things done.

Much is happening in our times, as we experience great historical transformations first-hand. Many societies are microcosms of the difficulties, scars and birth pangs of what the world is going through at large. New, unprecedented and exponential opportunities are emerging from it.

Regardless of our nationality, skin colour, background, income, class, education, social status, gender, sexual orientation or life history, we are all sons and daughters of this planet.

Our actions and non-actions, both individual and collective, have global and exponential consequences whether we are aware of them or not.