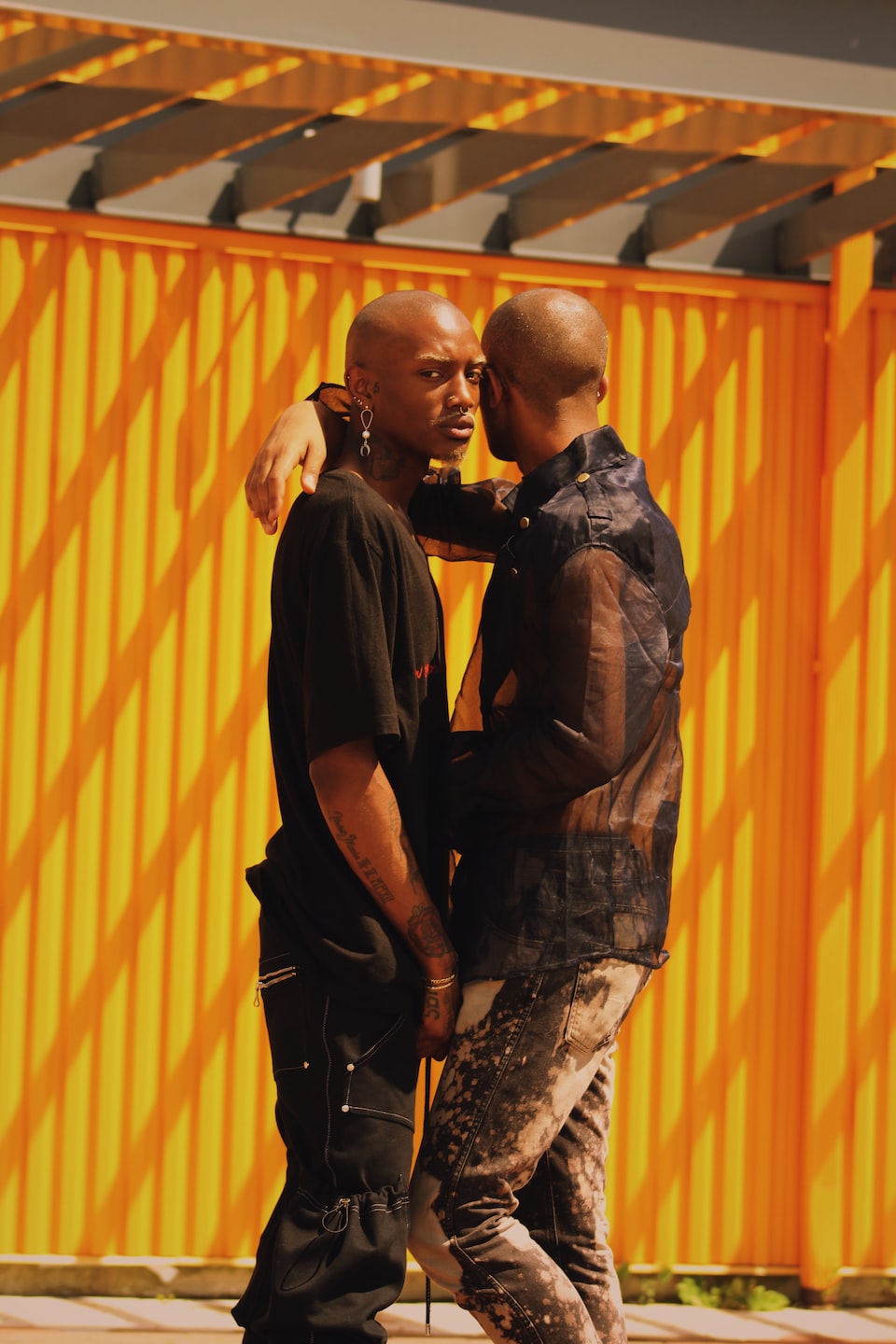 With shows like RuPaul’s Drag Race and Queer Eye moving into the mainstream, pop culture has increasingly provided a platform for many queer people. However, during this pride month, it is more important than ever to remind ourselves that the rights we have today have only been achieved because of the strength and power of queer people of colour.

In recent decades, there has been much to celebrate with not only a transformation in attitudes towards the LGBTQ community but increasing legislative rights. Just recently, many in Britain celebrated 20 years since the repeal of Section 28, an act that banned “the teaching of the acceptability of homosexuality as a pretended family relationship”.

Whilst there have undeniably been many successes, the prevalence of racist attitudes within the LGBTQ community is often pushed under the carpet. The racism within a gay subculture in particular, and the cognitive dissonance towards the lived experiences of LGBTQ people of colour, remains something many white queer folks, and in particular white gay men, are not only unable to articulate but unwilling to address.

Although we may face similar experiences of sexual oppression, white queer folks must come to terms with the fact that they play a role in the harm experienced by their Black and Brown counterparts when they fail to speak out. It is too easy to claim solidarity and ally-ship without addressing the ways we contribute to such forms of racism within our community.

Now is not the time to remove ourselves from these systems of power, but to address the ways our actions, and more importantly our inaction, actively contributes to the oppression and barriers Black and Brown members of the community endure.

This pride month it is important to remember who fought for our rights and remember that many of the movements that we celebrate within LGBTQ history continue to whitewash. Such reductionism creates a contemporary pride movement that exists as a white, gay-centred event, far removed from the leaders like Marsha P Johnson, and Storme DeLarveri that were at the very forefront of the 1969 Stonewall riots.

Roland Emmerich’s film about the 1969 Stonewall riots — Stonewall — is typical of the whitewashing of queer history. Rather than celebrating such movies as queer history moving into the mainstream, it is important to be critical of how such narratives whitewash what was a diverse movement.

Whilst Marsha P Johnson, a trans woman of colour, is famously claimed to have thrown the first brick during the Stonewall riots, the movie is based on a fictitious cis-white male called Danny, who is shown throwing the first brick in Marsha’s place. Such portrayals of LGBTQ history dangerously erase the stories of queer people of colour.

Historical accounts may not be able to precisely pinpoint individuals to specific actions, due to LGBTQ+ history not being well documented. Like Storme Delarveri argued, a Black biracial butch lesbian who is credited with throwing the ‘first punch’, we should celebrate the many queer and trans people of colour that paved the way for LGBT rights.

Unfortunately, the dismissal of BAME LGBTQ voices remains all too common within a community that was founded on the ideas of liberation and solidarity. Frankly, white queer people must do much more to address how they are the beneficiaries of white supremacy and a racist society.

The disparities are all too clear in recent weeks, and while some white queer folk fight the appropriation of the pride flag for the NHS, Black and Brown queer people continue to fight for their survival.

Racism within the community

Not only do members of the community ignore the privilege their skin colour grants them, but many actively contribute to the racism BAME queer people endure every day.

Some are overtly racist through their language and actions, while others don’t even recognize they are racist. Their micro-aggressions against people of colour through flippant language, stereotyping, fetishizing or their racial ‘preference’, can often inflict just as much damage to minorities.

All it takes is a glimpse through dating apps like Grindr to find the pertinent racism within our community. With profiles stating, “no Black, no Asians”, or ‘white men only’, many BAME individuals are constantly reminded of the white centred spaces they inhibit. While Grindr may have removed their ‘ethnicity filter’ last week, this will do little to combat the racial discrimination that is masqueraded as a sexual ‘preference’.

Gay men of colour continue to face the unique burden of navigating both homophobic cultures as well the racism both within and outside the LGBTQ community.

Indeed, as digital activist Shahmir Sanni put it, “most of us are lonely and barely flourishing, even inside a community that once presented itself as a safety net”.

A 2017 stonewall report found that 51% of BAME LGBT people have experienced racial discrimination from others in their local LGBT community. This number rises to 61% for black LGBT individuals. Whilst many celebrate the successes our community has achieved during pride month, instead, we must reflect on the racism that remains commonplace in LGBT bars, clubs and social spaces.

To talk about our own privileges is not to deny the difficulties many of us have faced as queer individuals, whether that be rejection from our family or the often difficult process of self-identification.

As Munroe Bergdorf, a prominent LGBTQ activist shares: “white privilege does not mean that your life hasn’t been hard. It means that your skin tone isn’t one of the things making it harder”.

There are of course numerous other forms of privilege. For example, being male, middle-class, heterosexual, cisgender, and able-bodied, but white privilege remains one of the most enduring and pertinent throughout history.

During pride month we might want to address other issues the community faces, ranging from the disproportionate levels of violence we face to substance misuse and a growing mental health epidemic. However, we must remember that such experiences are stratified along other axes of identity like ethnicity.

To recognize the privileges we have is not to deny such difficulties, but to understand that our whiteness is not one of those difficulties we battle.

Many of us are all too familiar with the typical white gay man that supports conservative policies and denounces the black lives matter movement. Let us remind them that pride started with revolutionary riots; riots that have allowed them to live largely safe and validated lives. Now is not the time to pull up the ladder behind us, but lend our voices, bodies and resources to our Black and Brown sisters.

This is not the time for a corporate pride celebration that merely celebrates the progress ‘we have made since 1969. During this pride month, remember who fought for LGBTQ rights, and demand the same justice for our Black and Brown neighbours who are crying out for change.