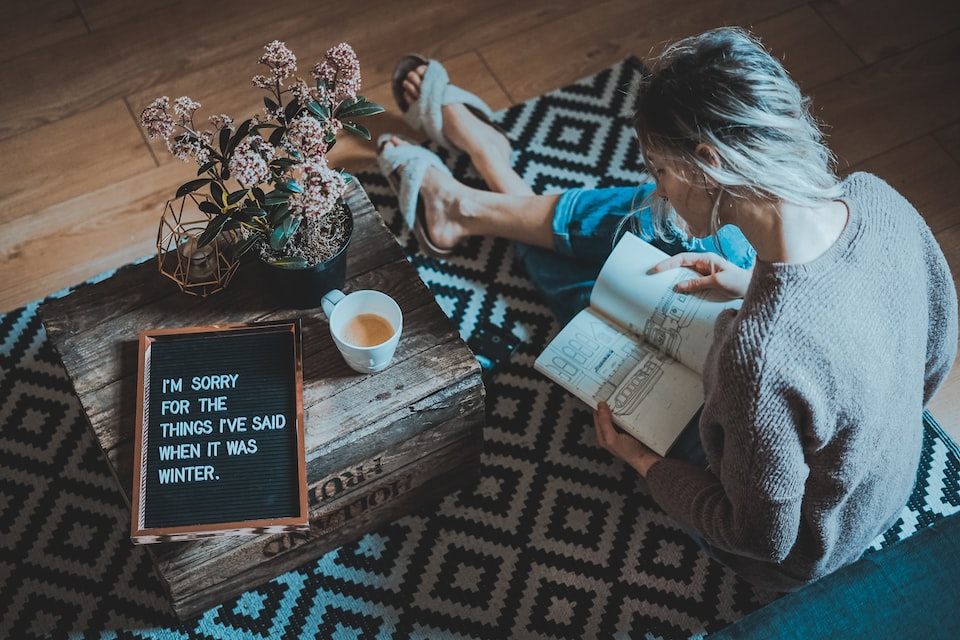 In the wake of protests rippling throughout America, as people realize the harm their actions have, I’ve seen new cis/white/straight allies go out of their way to apologize for their previous actions that were homophobic, racist, sexist, or transphobic directly to people with marginalized identities.

I’ve seen white men post Facebook statuses about how they “used to be” part of the “racist problem.” I’ve seen novel-length apology posts about how folks want to repent for their past sins, calling for forgiveness from the community that was the target of their past transgressions. I’ve seen DMs the sizes of essays about how wrongdoer feels regretful about their actions and wants to “personally apologize for any harm [they’ve] inflicted.”

As someone who has committed their own share of bigotry, I understand this attempt of atonement comes from good intentions, but we need to ask ourselves— why are you trying to apologize?

Did someone ask you for an apology? Or are you apologizing because you feel bad about a shitty thing you did in the past, and now you want someone to relieve you of that? Are you trying to get ahead of the ghosts from your past, afraid you’ll be “cancelled”? Are you just flat-out virtue signalling, even in one-on-one conversations?

It’s one thing to apologize at the moment or when someone asks you to, but it’s another if, after years of moving on in life without saying anything, without any prompting from the hurt party, you feel compelled to say something, especially if it’s motivated by your own guilt.

The situation worsens when the hurt party in question is a loved one, family, or friend. You’re putting the onus on this person or group, this population of people who are already discriminated against, to do the additional emotional labour of freeing you from whatever sin you’ve committed. How is that being a good ally?

You are making someone’s pain about yourself.

When I was growing up, my mom told me that “I’m sorry” means you won’t do that thing again. A true apology is a changed action. So here’s what you can do instead of randomly DM-ing that queer person you once threw the f-slur around:

That said, some folks may want you to apologize! While I personally wouldn’t want to relive my trauma to just hear some words, it might be conducive to other’s healings, and they may ask. If you’re going to apologize, do it right.

Here are some tips that I’ve learned from my partner and my own observations in examining bad apologies. One of the things my partner emphasized is that specificity is key.

When you randomly message people, you are engaging marginalized people in a conversation that may catch them off their guard and also just may never want to have with you. We get it. You were shitty in high school/college/whatever. Trust that people have working memories. Our DMs are not a place to perform your idea of activism.

Please stop making us relive it, and just do better.