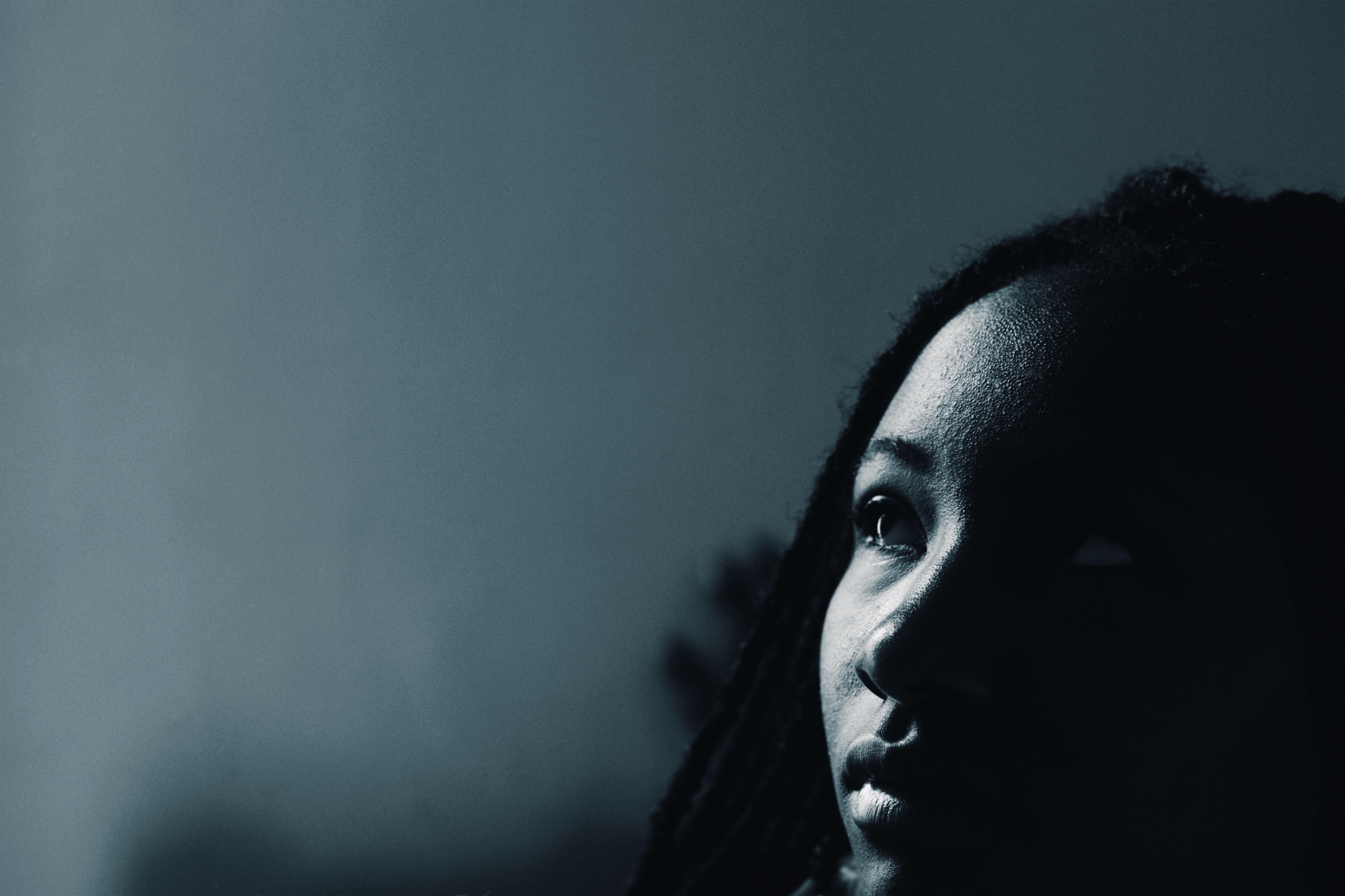 Photo by Tess on Unsplash

Last night as I scrolled through Twitter reading about yet another black man unjustly murdered, I began to cry. While part of the reason was that this was the second murder video I’ve seen in less than two weeks, it was also because I was mentally exhausted.

In less than a month, I have seen two videos of black men murdered, watched a woman try to call the cops on a black man who asked her to put her dog on a leash, and have seen the Bachelorette say the n-word and then hide after being called out. Aside from all that, I also was beginning to feel alone in that I had no support from the people I consider to be closest to me.

Growing up in a diverse area and being in the tech industry, I have many friends who are not black. When I looked at who was sharing about George Floyd or the injustices black people continue to face in America, most of them were silent. Even my fiancé, who is one of the best allies I know, did not say much about Floyd until he caught me crying.

I explained to him how I felt like many of my friends and other non-black people think of black rights as a political issue so they stay silent. But the more these situations happen, the more their silence seems like they don’t care. I even asked him why he never shares these things or looks for ways to support when he’s going to be marrying me. I reminded him that our kids will have black skin, and it scares me that this is the world we still live in. Even though we talk about this all the time, I told him that change doesn’t happen without the majority also speaking up.

Some may think that a social media post isn’t important, but the only reason that these people who are killing us are getting fired is because of social media. It will take people of all races and genders speaking on this for things to get better. Black people should not be the only ones who care about black rights.

I was also upset because being the only black voice in many of my friend groups, it’s hard to want to ask people to speak up in fear of their response. I’m scared that asking some people to be more aware and to be better allies may offend them, which could in turn cause friendships to be lost.

I have already experienced many times people getting angry when I say something that upsets me because of my race. Sometimes people have even asked me why I have to bring up the race card. But why should I be afraid to talk about race? Why should people be afraid to become better allies? Being black is the first part of my identity, and if people can’t acknowledge that then maybe they shouldn’t be friends with me — a black woman.

Because many of my friends don’t experience racism in the way black people do, I don’t speak on it too much. But again, I shouldn’t be afraid to talk about things that affect me, just like others aren’t afraid to talk about things that affect them. I’m blessed that I grew up in a diverse area where people were accepting of one another and I didn’t have to face any direct racism. But that doesn’t mean I don’t notice it or have not gotten subtle touches of it. Being a smart child who was always in the advanced classes, I was often called an Oreo.

At the time I didn’t think much of it even though I knew I didn’t like it. It wasn’t until I got to high school when I realized what that meant and the racial undertones that came with it. I know the people who called me that didn’t think it to be racist but if you break down what that means, it’s basically saying since I’m smart I must be white on the inside– thus insinuating that black people can’t be smart.

It wasn’t until I went to college that I saw how bad black people are still being treated. In my four years at the University of Maryland, I’ve seen and heard about so many disturbing things that I will never forget, including:

I’m sure there were many other things I did not see, but three years later these things still sit with me. The summer after graduation, I no longer felt comfortable walking to Target across the street because I would have to pass the spot where someone who should’ve graduated with me was stabbed to death.

As an adult, I can now see how these subtle jabs like calling someone an oreo or giving them weird glances in the store because of their skin colour can grow to be the hatred that I saw on campus and continue to see in the media. It’s mentally exhausting. While I do feel safe where I live, I know that racism exists everywhere, and situations like what happened to George Floyd can happen anywhere. So each time another incident occurs, I have to add another thing to the list of what I have to think twice about.

So I implore you to think about your silence. Think about all the things you stand up for and why you stand up for them. If you can stand up for LGBTQ+ rights, women’s rights, disability rights, and more without being a member of those communities (which by the way is a great thing), then why can’t you speak up for black rights?