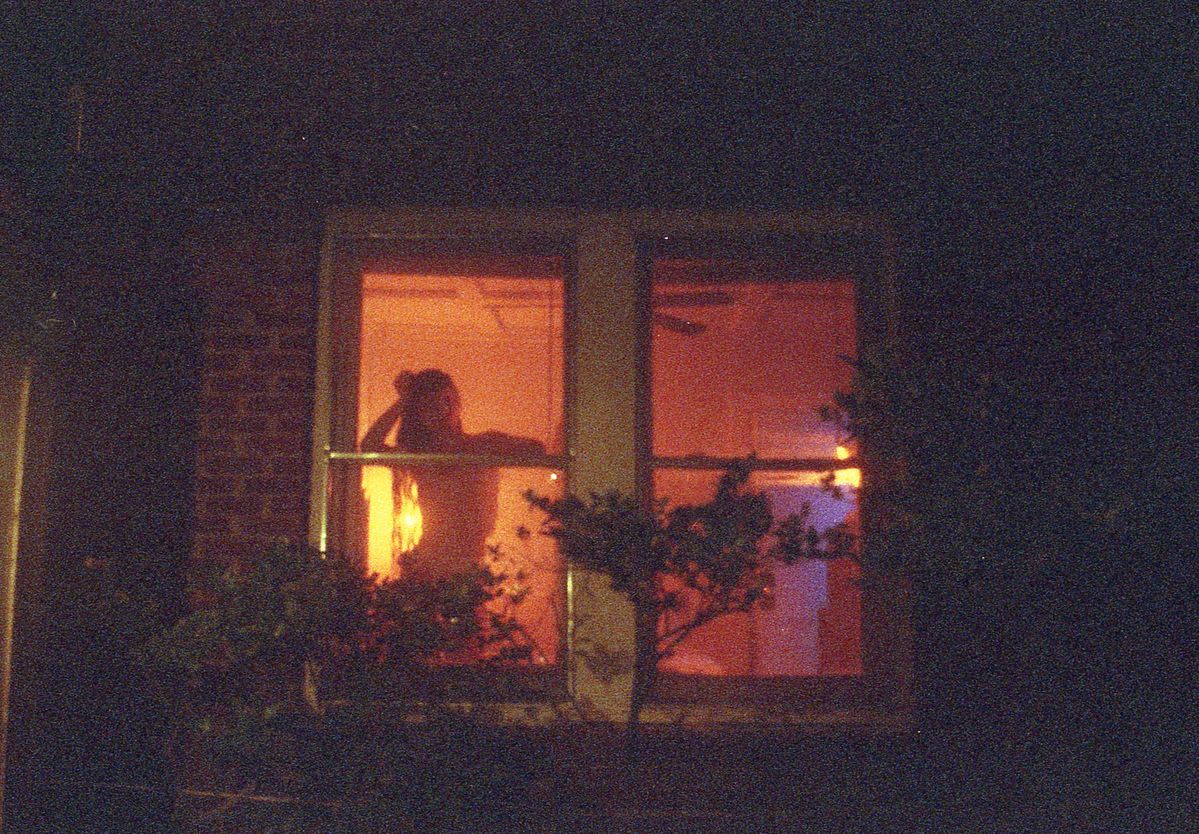 “I'm stepping inside a universe designed against my own beliefs”. The opening lines of the opening song Bambi from Clairo’s second album “Sling'', capture the precise essence of what growing up feels like. At least to me.

Although she stated in a recent Apple Music interview with Matt Wilkinson that those words encapsulated the feeling of ‘being thrown into music and having no idea where to go from here', I believe that for someone not musically talented nor a member of the music industry, the universe previously mentioned could be a metaphor of (or a literal way of acknowledging) what the grown-up world is.

With Bambi, Clairo introduces us to a very intimate part of herself, confining us some of her disquietudes and realizations, some of which we confused and lost teenagers or soon to be almost adults or, like in my case, don’t wannabe adults, feel very related to.

It also displays the manipulative net to which she falls into, being new in the music business, where a lot of figures (presumably male ones) are “toying with me and tapping their feet”. If being inexperienced and unfamiliar with a certain field, in this case, music is already a frightful and nerve-racking experience, imagine being a girl and going through that.

Parallel to this dilemma, I also feel, as a young woman entering adulthood, the exasperating fogginess that comes hand-to-hand with growing up. Ugh.Those two words. Separately they are innocuous, but together wicked.

The simplest way I can explain my anteriorly exposed unease is like this: when you are a child you create the world around you, but when you are an adult you have to fit in an already designed world. A world dominated by seldom caring people, spilled over with turpitude minds, driven by corruption and mischievous forces.

I’d rather have my morning milk chocolate with my mom and afternoon games with the kids from school followed by bedtime stories with my dad. But I have just turned 20, meaning that’s not really an option anymore, so what’s in store for me?

“Don’t grow up. It’s a trap.”Can I maybe find a way to defy biology and science? Can I perhaps drink the water from The Fountain of Youth? Actually no, I’m not interested in living forever. But I am in being a kid forever. So that’s when Peter Pan appears in my plight. Maybe if I was a friend of his I could ask for some help. Just take me to Neverland!

I don’t want to live in a dimension where people are being killed because of their skin color, women raped and children killed in the war, where marine life eats our plastic and the clouds are polluted with our gases. I don’t want to learn to do taxes or to memorize my credit card number. I don’t want a credit card at all! Those gold and shiny pieces of cardboard are almost mystical to me, I just don’t trust them. Why should I? It’s easier to believe in pixie dust than in EMV technology, right?

“Wendy, Wendy, when you are sleeping in your silly bed you might be flying about with me saying funny things to the stars,” said Peter to Wendy Darling one night in gloomy London. I remember being young, younger than I am now, and watching the movie on Disney Channel. At that time (what is time after all?) I was on Wendy’s side.

The prospect of having a future where it was me who was in charge of my life, a future where I could decide who I wanted to be, where and how, dressing like this or like that, going here or there, gave me chills in my bones. ¡Such an adventure! To be an adult, a wise well-dressed person, with a job and a house and a respectable trade of air that followed my steps. How stupid was that little boy, how absurd and daffy of him to yearn such a life because a life with no end was a life with no purpose.

“To die will be an awfully big adventure.”

“I don't like to cry before I know why but honestly, I might”. Going back to “Bambi”, Clairo paints the picture of what it feels like to be lost, to not even know why your tears are falling off. To look forward and see a blank page is as exhilarating as it is scary for me. The search for what my career path will be, which means what I will potentially do for the rest of my life, wasn’t a sweet ride at all. I was sure at first, but then I wasn’t anymore.

And that same overwhelming feeling occupied me in every corner of my body every time that a decision had to be made. And it still does. And crying for no reason but for the summation of numerous feelings, feelings that more than often amalgamate with one another so they become one, and then they crawl inside of you in unison, conquering over your day, week, month, and so on.

I guess, and I know, that this is not just something that happens to me. “Quarter-life crisis” is an on-spot term given to identify what we’ve been talking about, but also is the well-known “Peter Pan syndrome”. None of these are considered psychopathological problems, but they still encompass a series of behaviors that can be identified in many people, which also means that you are not alone.

In Marc Forster’s 2004 drama film Finding Neverland, Mrs. Snow tells Peter Pan: “I suppose it’s like the ticking crocodile, isn’t it? Time is chasing after all of us.” Making peace with aging, with the effects of time in our cells, it’s the only solution. Clairo also understands that: “I move so I don't have to think twice”. Maybe she is trying to say something else, but the way I read those lines is the way I feel about what I think the best move is: to not let our heads overthink, but rather feel and accept, starting healthy and open dialogues with others, and striving to see the good in life.

So maybe being an adult doesn’t mean you can't have a kid’s soul, because weren’t all adults kids at some point?

I have been better at decision-making since I understood that it’s fine if I mess up because we all do. Learning, trying, and experiencing will give you so much, will build you up, and there’s so much beauty in that. And working towards a better future for all of us, taking action in consolidating humanity and healing our world is the best way to make good use of our time. “To live would be an awfully big adventure.”