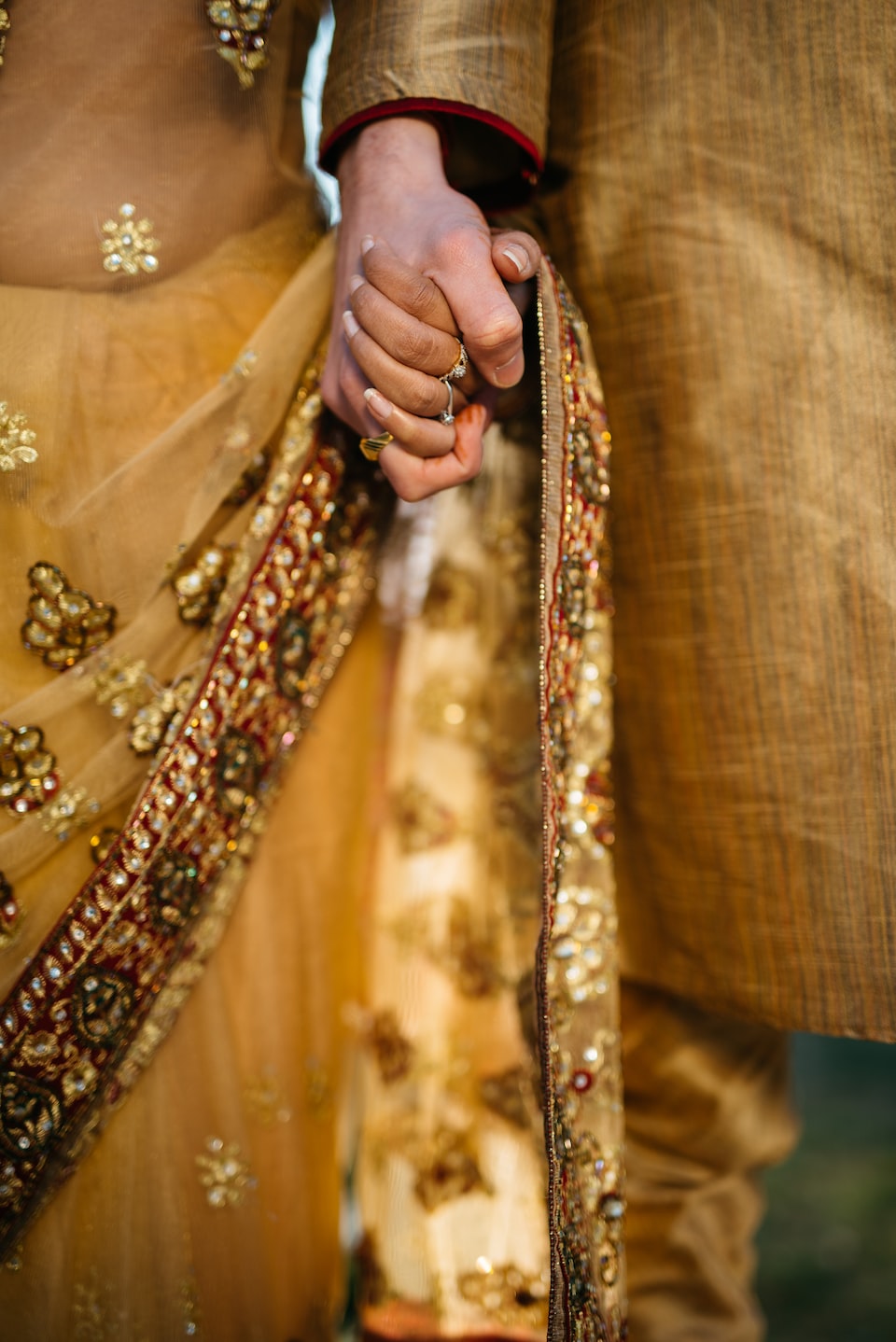 Even Netflix wasn’t ready for this plot twist. The central Indian state of Madhya Pradesh last week registered a police case against two of the streaming company’s top India executives. Their supposed crime; a scene in the Netflix drama series A Suitable Boy.

The Madhya Pradesh government said it “hurt the feelings” of Hindus, by its portrayal of a Muslim boy kissing a Hindu girl with a temple in the frame. The police action was based on a complaint by a youth leader of the ruling Bharatiya Janata Party (BJP), who accused Netflix of promoting “Love Jihad.”

This oxymoron is an old Hindu supremacist trope of a supposed international Islamist conspiracy in which Muslim men seduce unsuspecting Hindu women into marriage, convert them to Islam, use them as child-producing factories, with the end game of numerically overtaking Hindus in India, and turning India into a wholey Islamic republic.

Popular with the Hindu nationalist party’s foot soldiers and the most ardent of votaries of majoritarian fundamentalism, Love Jihad used to be the stuff of the fringe. But not anymore.

Since Prime Minister Narendra Modi’s ascent to national power in 2014, anti-Muslim mobilization has been on the rise, and hate speech and toxic tropes have colonized daily life in India, deepening the fault lines between its Hindu population (80 per cent) and the Muslim minority (14 per cent).

Following Modi’s thumping re-election as prime minister last year, the BJP has been pushing its Hindu nationalist program with even more vigour, as it interpreted the back-to-back victories as popular consent for its majoritarian project of making the supposedly secular India as a de facto Hindu state.

It dismembered India’s only Muslim-majority province, Jammu and Kashmir; enacted a new law that explicitly prevents Muslim refugees from applying for Indian citizenship, linking citizenship to religion in India’s secular democracy for the first time; and has raised the spectre of a citizen verification drive that Muslims fear may disenfranchise them.

A concerted campaign is underway to assert Hindu primacy and render Muslims invisible in a rewritten history, from renamed public spaces to political and other spheres of public life.

The subtext of this new playbook is that Muslims must lie low in a new India where Hindus are more equal than others. Love Jihad has consequently travelled from the fringes to mainstream legitimacy as part of a state-sponsored campaign to show the Muslim ‘other’ their place.

A jewellery company last month had to withdraw its advertisement featuring the baby shower of an interfaith couple after it was set upon by the Hindu right-wing troll army, which is now hash-tagging to boycott Netflix.

Hindu vigilante groups have in the past used the ruse of Love Jihad to disrupt mixed weddings and harass and intimidate interfaith couples, even though investigations by state agencies in the past have found no evidence of such a conspiracy theory.

Relentless online misinformation campaigns - enabled by compliant social and legacy media platforms that do the ruling dispensation’s bidding - have now established the trope of a lustful and criminal-minded Muslim man as a truism and Love Jihad as a clear and present danger.

But Love Jihad is too good a dog whistle to pass up for the lack of evidence. Like everywhere else, laws to prevent interfaith or interracial marriages appeal to Indian conservatives because they help reinforce their desired social hierarchy.

They are also a means of preserving the patriarchal order by exercising community control over women’s sexuality and turning their bodies into a political battleground bereft of any personal agency.

In the U.S., laws against “miscegenation” (a term coined by Abraham Lincoln’s opponents to describe interracial relationships), survived for more than 300 years. They not only helped enforce segregation and maintain a racial hierarchy with whites at the top but were also handy tools to deny women property and inheritance rights.

As India turns the clock back on its constitutional precepts of social equality, it comes as no surprise that it should be weighing similar legislation. Laws prohibiting interracial marriages in the United States were declared unconstitutional by the Supreme Court in 1967, in a turbulent decade of a quest for racial equality.

That year, TIME celebrated a mixed wedding on its cover and Guess Who’s Coming to Dinner surprised theatregoers with its theme of a white woman bringing her black boyfriend to meet her parents.

Half a century on, and half a world away, supremacists of a different persuasion— and skin tone—are resurrecting similar laws and signal, this time, the demise of democracy.

Then Came the Coronavirus. Within days of filing a police case against Netflix, the Madhya Pradesh government announced that it was doubling the jail term for forced religious conversions for marriage from five years to 10 years in its draft bill against Love Jihad.

It took the cue from Uttar Pradesh, India’s most populous state, where the cabinet cleared a vaguely worded “Unlawful Religious Conversion Prohibition Ordinance (2020)” the day before.

Also couched in the language of proselytization, the Uttar Pradesh ordinance states marriages will be declared null and void if the “sole intention” is to “change a girl’s religion,” with up to 10 years of imprisonment for forced conversions through marriage.

It also requires interfaith couples to give officials notice of two months before they marry—just enough time for local vigilantes to pull back the delinquents from the abyss of love.

Personally, I believe the right to live with a person of his/her choice, irrespective of religion professed by them, is intrinsic to the right to life and personal liberty. In a fast regressing India, such plot twists are only to be expected.

India under Modi is on the road a establish a Hindu nation, as the prime minister considers them as his vote bank. It's devastating how islamophobia is incorporated into daily lives.

Recently, I started a fundraiser with beyond the page and the funds were supposed to go to the Malala fund to sponsor the education of one girl, but people just couldn't see past the fact that she is from Pakistan and a Muslim. They are blissfully ignoring her getting a noble prize for peace.